On the Verge of a Recession: HSE Experts Begin Measuring Stress Levels in the Russian Economy 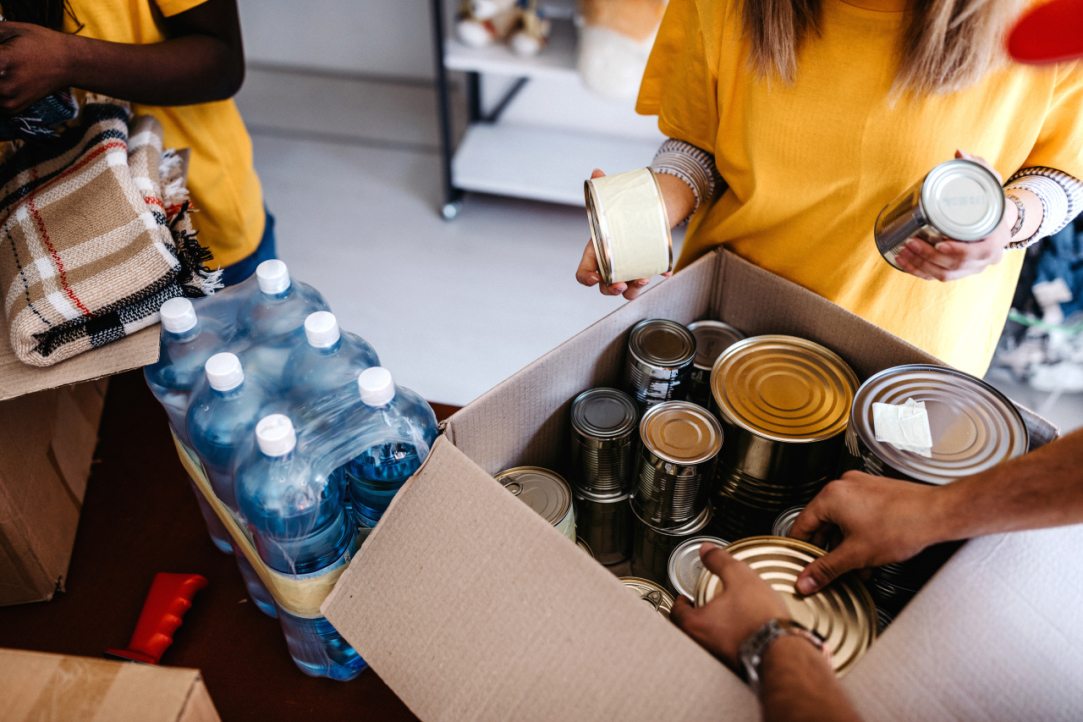 The HSE Centre of Development Institute has begun publishing the Daily Economic Stress Index (DESI), which tracks economic activity in the financial markets and in the real sector. Current stress index indicators do not paint an optimistic picture – they significantly exceed the background retrospective values ​​since 1997, indicating a high probability of a recession.

For up-to-date monitoring of economic activity, various stock indices and quotes are usually used, which, however, do not take into account the situation in other sectors of the economy. It is impossible to make assumptions about whether a recession has begun in the country based solely on the strength of the ruble. And there is a big lag in the release of official statistics. For example, quarterly GDP data appears a month and a half after the end of the reporting period.

In normal conditions, such a delay is not critical, but during periods of turbulence the value of active monitoring increases sharply. The Centre of Development Institute has developed a new tool that allows users to monitor the economic situation as a whole, and not just the financial sphere, in nearly real time.

The Daily Economic Stress Index (DESI) is based on an analysis of 15 indicators that characterize conditions in the commodity, currency, money, and stock markets, as well as in the banking and real sectors of the Russian economy. The index components were selected for their sensitivity to business cycle phases, and, first and foremost, the economy’s entrance into and exit from a recession.

‘Our indicator allows us to look at stress levels on a daily basis, i.e., the extent to which markets and sectors are behaving in an unusual manner. This does not allow us to directly make a forecast about GDP or anything like that, but it allows us to predict that a recession is either approaching or that the situation is improving,’ says Sergey Smirnov, Deputy Director of the Centre of Development Institute.

Current values ​​of the index exceed its background levels since January 1, 1997, indicating a high probability of a recession. The values ​​are the same as in periods of previous crises, says Sergey Smirnov.

‘Have we had these values before, and no crisis ensued? Yes, we have, but only within a period of a few days. But right now, there is no basis to think that this will only last a few days,’ he says. The coronavirus epidemic has hit the entire global economy, breaking many trade and production chains, and oil prices and key stock indexes have collapsed.

You can view the index and learn about the methodology behind it here (in Russian). 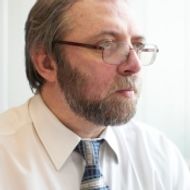