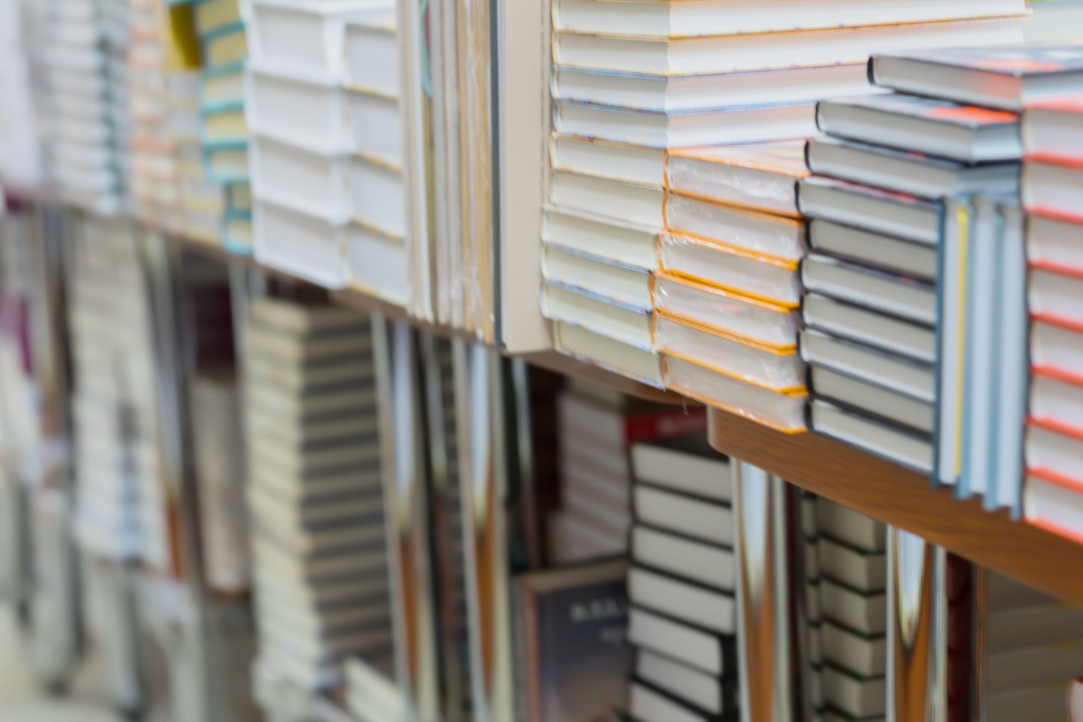 The journal Foresight and STI Governance published by HSE University has joined the ‘elite’ of Scopus, the biggest international database for research citations. In the latest ranking, this journal appears in Q1 for the following areas: Economics, Econometrics and Finance, and Decision Sciences in the ‘miscellaneous’ category. Foresight and STI Governance has become the first HSE University journal in social sciences to achieve this level of success.

In the updated Scopus ranking, Foresight and STI Governance appears among the Top-30 of the most authoritative journals in Economics, Econometrics and Finance, and the Top-5 in Decision Sciences, which is a field concerning decision-making and support for individuals, groups and organizations.

In June, Scopus updated its methodology for calculating its key index – CiteScore. This represents the ratio between the total number of citations of papers published in the journal over four years (previously, three) and the total number of its papers over the same period. Foresight and STI Governance’s CiteScore was calculated on the basis of its publications in 2016-2019 and came to 2.4; this figure has doubled since 2016. Foresight and STI Governance was first published 2007, and has been indexed in Scopus since 2013. 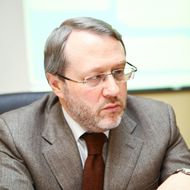 Joining the Q1 is undoubtedly a milestone event for Foresight and STI Governance, in the context of the intensive global competition in those areas for which the journal is indexed by Scopus. This reflects the long years of effort by the editorial team and collaboration with numerous peers from leading institutions in many countries, who work on the journal’s editorial board or serve as our reviewers and authors. However, we must, of course, remember that rankings do not last forever, particularly in this dynamic field. As such, we will be doing our best to maintain the high standards and avoid generic approaches.