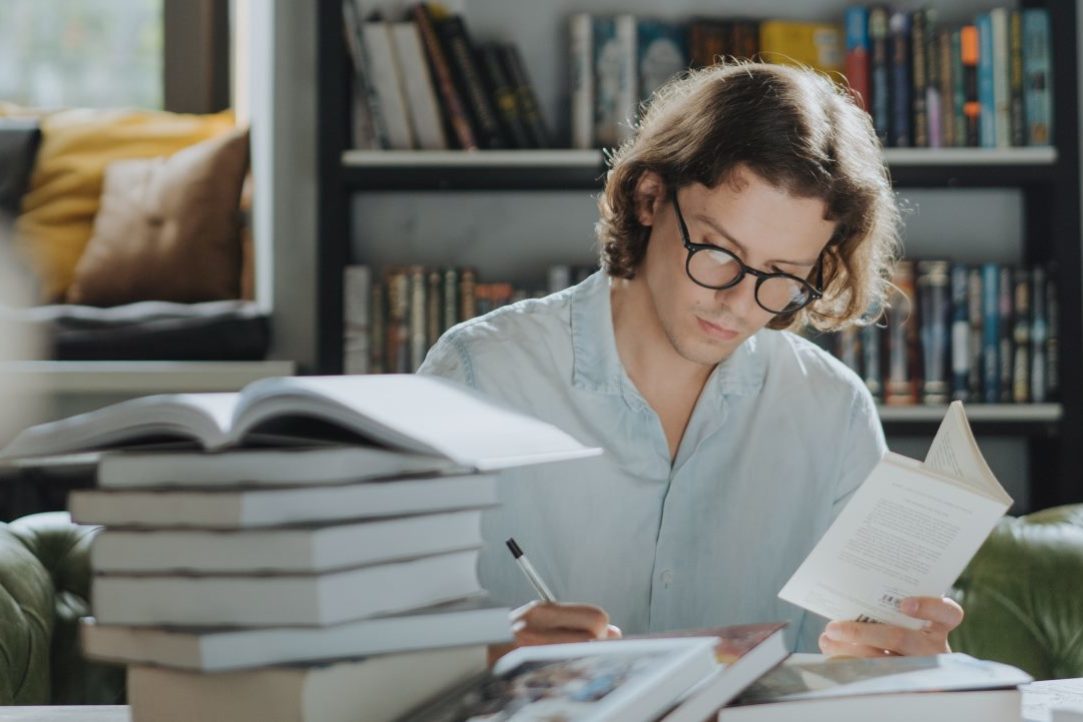 From 2015 to 2019, the involvement of adults aged 25–64 participating in self-education increased from 21% to 37%. At the same time, the most noticeable increase is observed in large cities and among people with higher education, as evidenced by data produced by the HSE University sociological survey ‘Practices of Self-Education Among the Adult Population of Russia’ conducted as part of the ‘Monitoring Economics of Education’ project.

According to the study, people in the 25-44 age group are more likely to take the initiative to learn independently than those of older generations. However, an almost-threefold increase was observed among Russians aged 55-64, up from 12% in 2015 to 29% in 2019, indicating a significant increase in the integration of this group of people into the process of lifelong education.

Increased educational activity can be attributed to two factors. First, active longevity policy encourages older people to be involved in various educational initiatives. Second, the development of the digital economy leads to an expansion of the range of work and everyday tasks that require the acquisition of digital skills, forcing the older generation to adapt to changing circumstances and to acquire new general and specialised knowledge.

Thus, from 2015 to 2019, the proportion of the population using the Internet to access state or municipal services increased from 40% to 78% among people aged 15-75.

It is worth noting that digitalization also has a significant impact on approaches to self-education.

The use of materials found on the Internet became more frequent (54% in 2019 vs 42% in 2015), while the use of printed literature and materials became less frequent (33% vs 50% respectively)

From a regional perspective, the nature of the urban population’s involvement in self-education has changed significantly. Thus, in Moscow, the independent acquisition of new skills has become integral to their way of life for the majority of the population: from 2015-2019 the proportion of people involved in self-education has more than doubled, from 27% to 61%. In cities with populations of more than 500,000, it rose from 22% to 48%, and in cities with populations up to 100,000, it rose from 16% to 32%.

According to the survey results, even though personal motivation (interest) for self-education prevails over professional (career development), increased qualification demands from employers and changes in the labour market are stronger motivators for acquiring skills.

Broadening one’s range of skills is a condition for remaining competitive in the labour market and a prerequisite for successfully adapting to change. This assumption is also supported by the high proportion of self-educators among higher-level professionals (72% vs the sample’s average of 36%), senior and middle-level managers (62%). For comparison, among unskilled workers in all industries this indicator is 22%.

It is paradoxical that unemployed or job-seeking citizens in general are less active in acquiring new knowledge than working people: 32% vs 43%. Among the temporarily unemployed who do not want to work, the proportion of self-education is even lower at 14%.