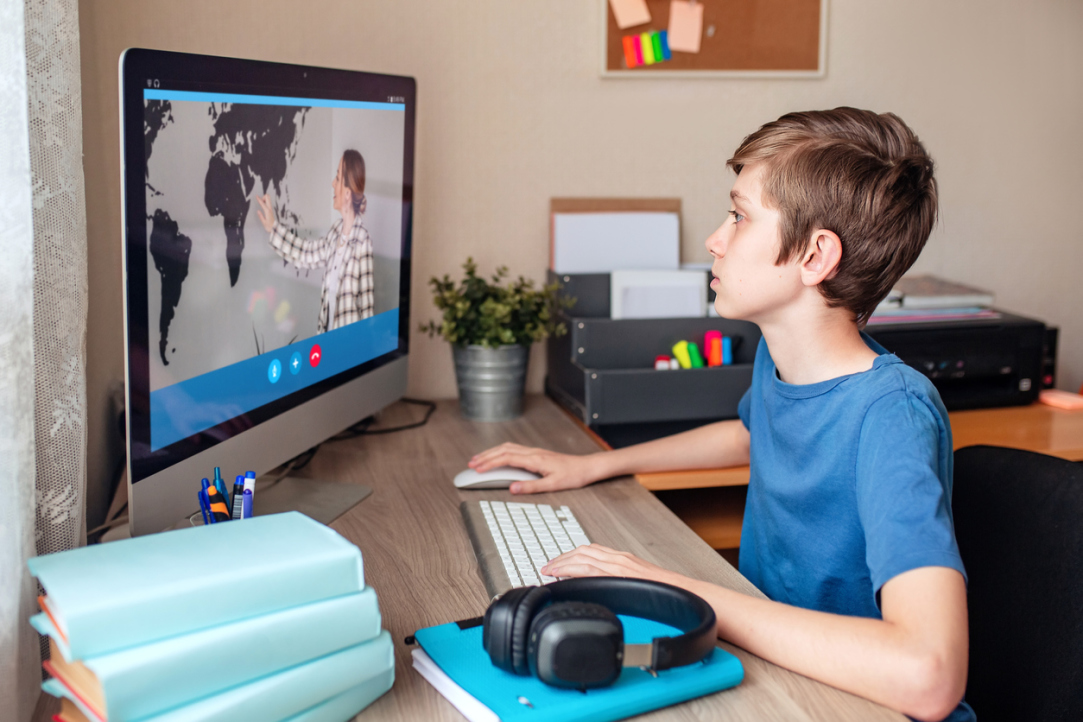 Specialists at the HSE Institute of Education found that the willingness of children to work independently at home during distance learning depended not only on the availability of appropriate technical means in the family (its socio-economic profile), but also on the nature of their parents’ work (a socio-psychological factor).

Pupils from families where parents' professional activities involved unfixed schedules and greater autonomy in the workplace were in a more favourable position. The degree of independence, flexibility, and a proactive attitude to life on the part of parents influenced children's adaptation to the new format of learning.

In the last 30 years, primary and secondary education has seen a strengthening of the role of the student: from a passive obedient recipient to an active independent agent (both in the planning of the educational programme and in its implementation) and a blurring of the boundaries between school and family.

Three interrelated trends have emerged across the world:

a strengthening of the role of the student's independent educational efforts against a background of technological and organisational changes;

the redistribution of responsibility for learning in a ‘family — school — student — additional education’ relationship; the emergence of new structures that respond to the needs of the various players;

The abrupt transition to online learning has allowed researchers to better examine how these processes affect Russian primary and secondary education. An earlier mass survey established the socio-economic problems of families (availability of technical means and premises). Interviewing, on the other hand, as a more ‘in-depth’ research method, allowed for a better understanding of the socio-psychological problems of adapting to distance learning that families faced.

have adapted to online learning but are not inclined to continue it (this reaction was expressed by a majority of parents; these are families in which at least one parent is engaged in flexible non-manual work, including jobs that have an emphasis on communication skills);

have seen benefits and want to retain them (a minority of families; parents are non-manual workers with unfixed schedules and high autonomy in the workplace — they make their own decisions).

Parents in the first group noted that remote learning was ‘not learning’. They said it led to ‘a gap in knowledge’, that ‘nothing is explained’, and that ‘the programme is not elucidated’. Parents were often unable to help their children with learning the school curriculum.

Parents and children in the second group felt stressed when they went online, but then saw some positives in distance learning (children were able to sleep better, there was more family interaction, and children had new and interesting experiences).

Parents in the third group appreciated the advantages of distance learning, which are related to the greater flexibility offered by the remote format, both substantively and organisationally. The ability to adjust schedules and priorities to suit oneself and make choices was assessed by this group as an important convenience worth preserving in a regular school. Children in these families most often possessed the necessary skills for self-regulated learning: they could set learning goals and objectives, prioritise while managing their own time, motivating themselves, and exercising control.

The study was conducted as part of the ‘Monitoring the Education Market and Organisations’ Project during the summer and autumn of 2020. Thirty-six families were interviewed; from Moscow (9 families), Kazan (6), St. Petersburg (5), Krasnodar (5), Nizhny Novgorod (4), Tomsk (4), Pitkyaranta (Republic of Karelia), Syktyvkar and Tyumen (one family each). The average age of the parents was 43. Half of the families (18) had one child, a third (11) had two, and seven families had 3 or more children.

Fourteen families had children in primary school; half of the families had children in middle school, and one-third of the families had children in secondary school. The income level for most families (27) was average, for four families it was below average, and five families’ household income was above average. The following topics were addressed: in-person learning and remote learning; homework; additional classes and tutors; parents' perception of modern school education, including its strengths and weaknesses; kids’ ability to self-organise; parental involvement in supporting children's learning efforts, and their children’s independence in education and extracurricular activities, as well as the distribution of roles and responsibilities between the family, the child, and the school.