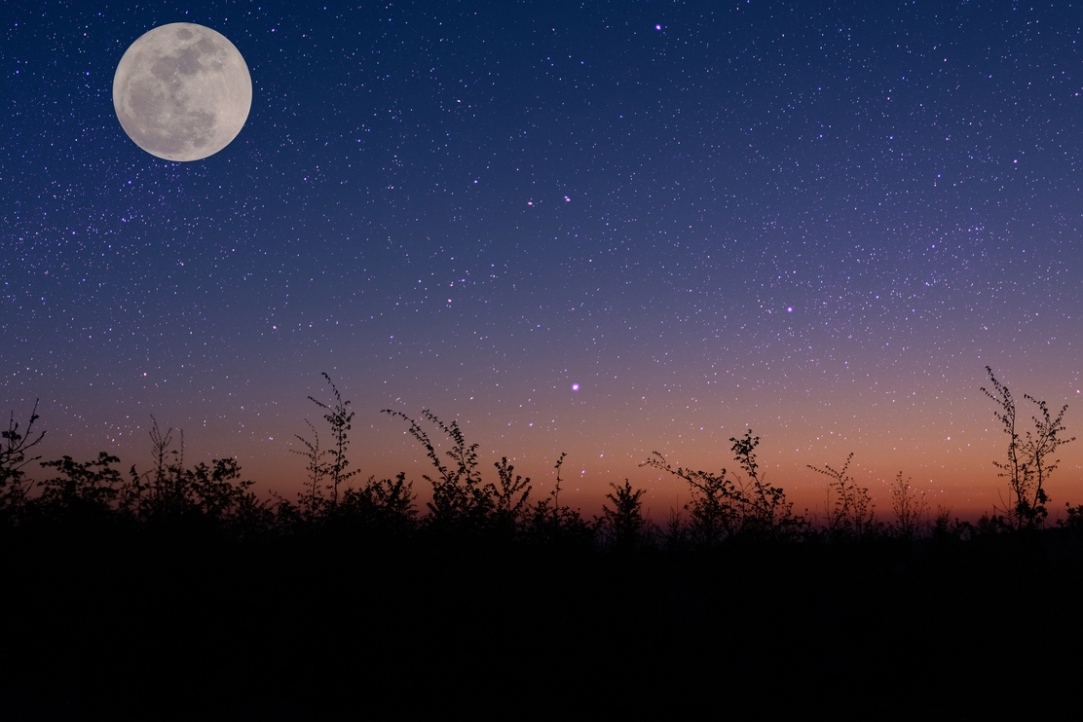 Researchers from HSE University have developed a mathematical model that explains the levitation of charged dust particles over the sunlit lunar surface for almost any latitude. For the first time, the model takes into account the Earth’s magnetotail—a particular area around our planet. The research data is important for planning the Luna-25 and Luna-27 space missions. The study was published in Physics of Plasmas.

In space, the Moon is surrounded by plasma (ionized gas), which contains solid-matter dust particles. On the lunar surface, dust particles, impacted by solar wind photons, electrons and ions get a positive charge. Their interaction with the positively charged lunar surface causes them to rebound, move and make up the dusty plasma.

Due to these factors, researchers might assume that lunar dusty plasmas evolve only above part of the lunar surface (around latitudes over 76°). But it is expected that dusty plasmas may be observed above the whole sunlit part of the Moon. The paper’s authors developed a physical-mathematical model of dust plasma motion in which the impact of Earth’s magnetotail plays an important role.

Earth’s magnetosphere evolves due to the interaction that the planet’s magnetic field has with charged particles from space. Impacted by the magnetic field, for example, solar wind particles deviate from their initial trajectory and make up an area around the planet. It is asymmetrical: on the day side, it achieves the size of 8-14 Earth radiuses, and on the night side, it is extended and makes up a magnetotail, which is several hundred Earth radii-long. 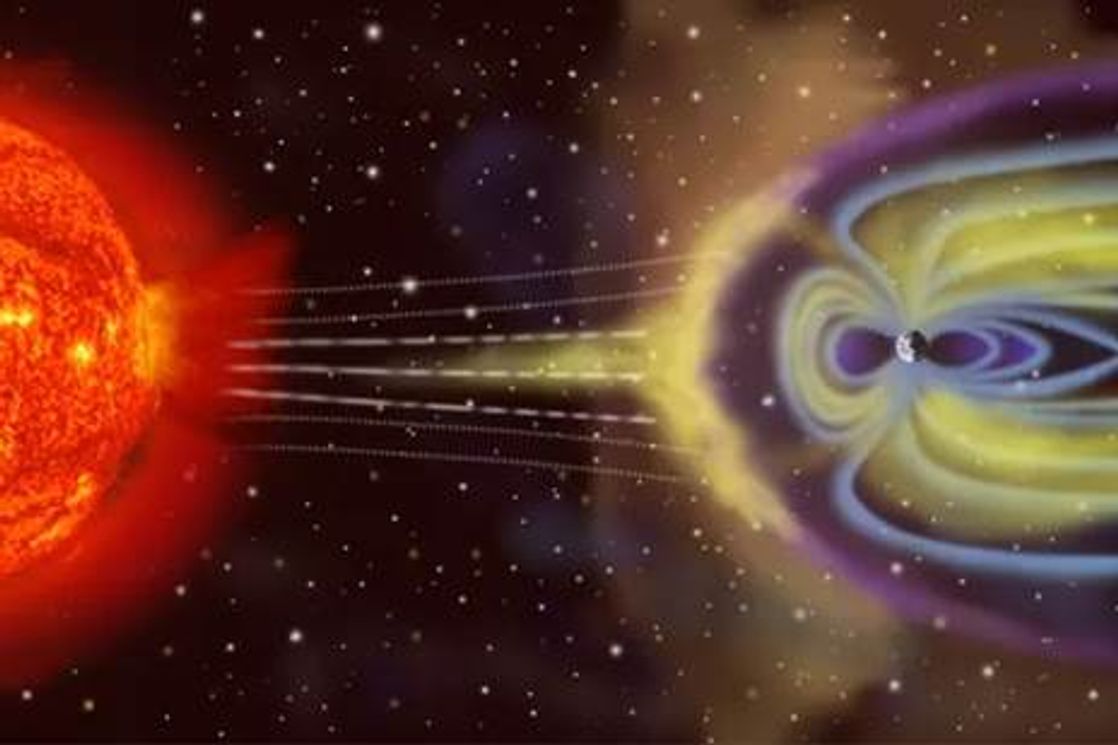 During about one-fourth of its orbit, the Moon is in Earth’s magnetotail, which impacts particles’ movement along the meridian: impacted by the magnetic field, they start moving from the polar area to the equator.

The particles are also impacted by gravitation and electrostatic forces. The first attracts the dust grain to the surface, while the other repels it. This leads to vertical oscillation of particles.

Following this, particles transit into a condition of levitation. The researchers explain this effect by long sun days on the Moon: almost 15 Earth days. Over this time period, the process of particle oscillation fades away, and they have enough time to transfer into levitation. According to researchers, opposite phenomena are also observed. For example, on Martian moons, Phobos and Deimos, the time of dust grain oscillation dying out is longer than the light day, which is why they do not have enough time to transfer into levitating condition. 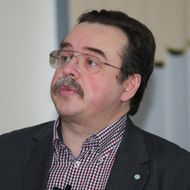 Sergey Popel, Head of the Laboratory of Dusty Plasma Processes in Space Objects, Space Research Institute of the RAS

‘Luna-25 and Luna-27 are under preparation today, and they will study the properties of dust and dusty plasmas near the lunar surface. To make them successful, preliminary research is essential. Today we used a simplified approach to explain the transition of dust above the lunar surface taking into account the magnetic fields in Earth’s magnetotail. In future studies, it will be necessary to additionally take into account the axial tilt and the inclination of the orbit to the ecliptic plane for both the Earth and the Moon, as well as to consider more accurate parameters of the magnetotail plasma.’ 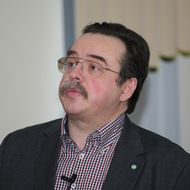