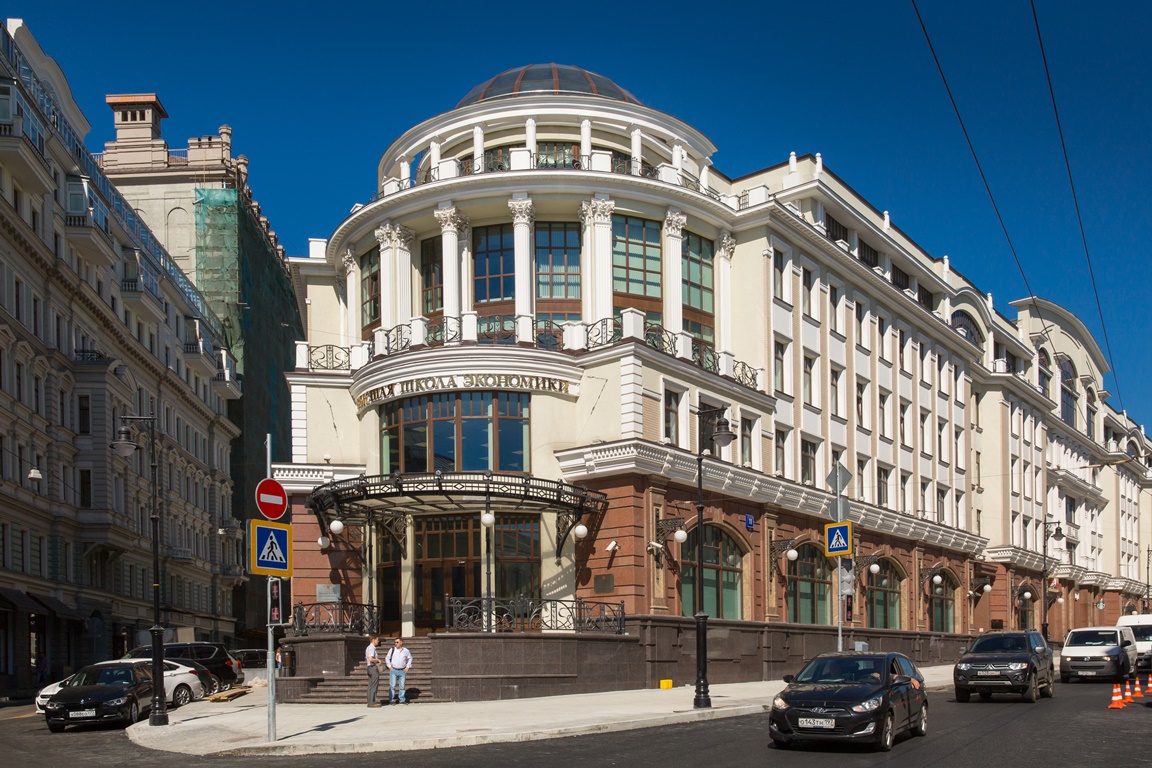 For the first time ever, Forbes (Russia) has published its own ranking of the best universities in Russia. One of the main objectives of the ranking was to determine which universities produce talented young entrepreneurs, including those capable of making it onto Forbes’ main ranking in the future or becoming part of Russia’s political elite. HSE placed 10th in the ranking.

The New Economic School was ranked first, and most of the top ten schools were universities that specialise in narrower fields and separate areas in economics or public administration. There were just two universities – HSE and Moscow State University – that offer an education in a wide array of fields within the humanities and engineering and natural sciences.

The compilers of the ranking noted that the basis for their assessment was data from a Ministry of Education and Science effectiveness review, as well as other parameters such as student career prospects and the university’s international, financial, and research activities. With this goal in mind, the ranking analysed statistical data on alumni employment, the number of entrepreneurs among these alumni, and how sought after they are in the Russian regions.

The final ranking was thus created from metrics divided into three groups – quality of education, quality of alumni, and the ‘Forbes factor’ (the ‘eliteness’ of the establishment and the percentage of entrepreneurs among graduates). The publication explains that it analysed ‘more than 1,600 representatives of the Russian elite – members of the Forbes list and their children, the managers of private and state-owned companies, government officials, and members of the parliament.’