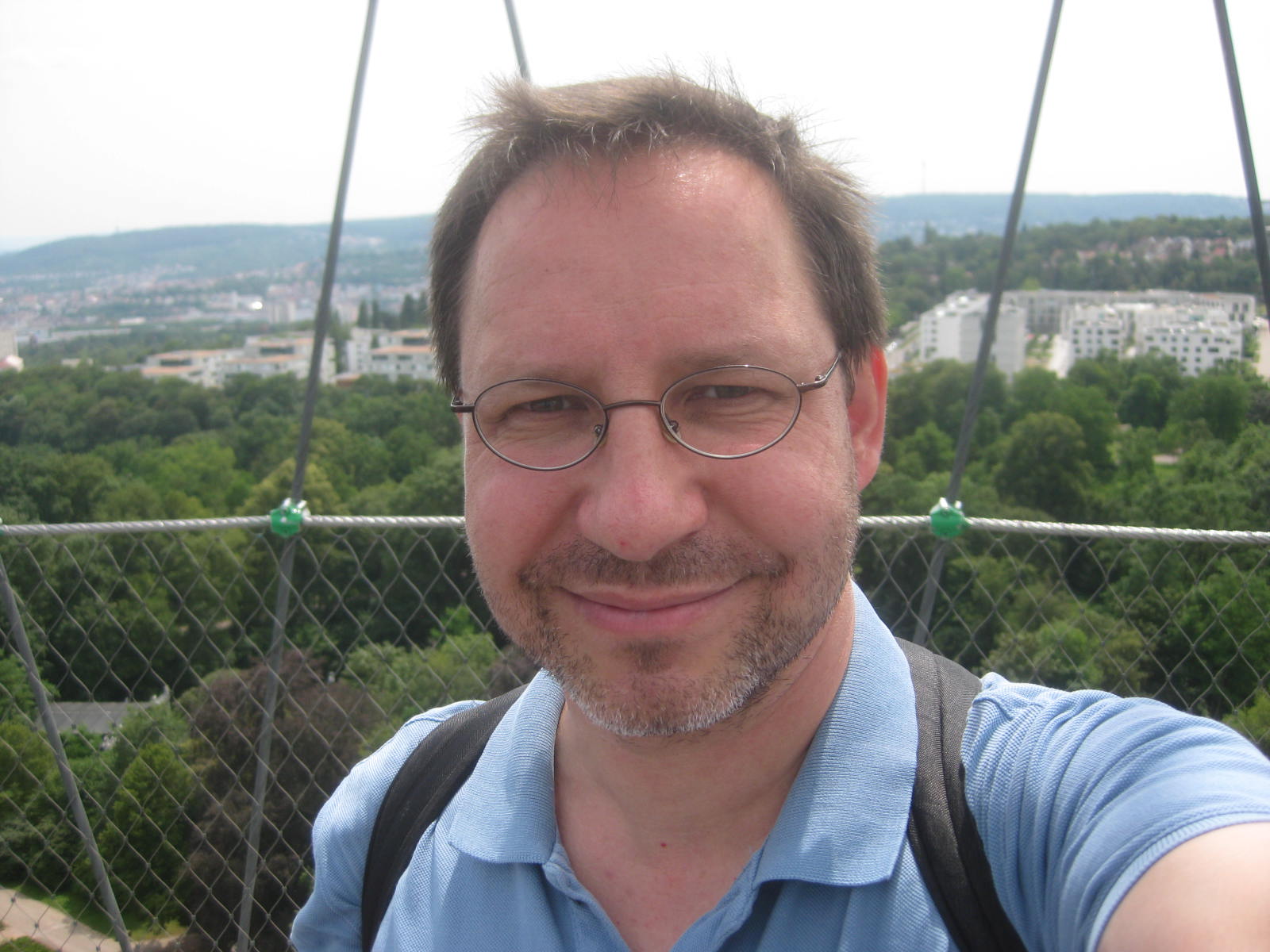 On Coming to Moscow

Since I first visited Moscow in the summer of 1993 to practice my Russian, I have always been fascinated by this unique city. As a historian of Russian and European history, I felt quite comfortable about moving to Moscow after earning my Ph.D. I believe for my research interests this city with its wealth of libraries and archival collections is the perfect place to be. Therefore, I was happy to accept the job offer for a tenure-track position at HSE in 2013, where I have been working since.

On Working in a Multicultural Environment

To be honest, I cannot really think of any particular challenges that I have encountered thus far in Moscow in that respect. Of course, fluency in several languages, including Russian, makes working with people from different cultural backgrounds considerably easier.

My course on ‘Political Projects’ is intended to provide students with a general introduction to major problems of twentieth-century history on a global scale. We discuss key events, such as the two world wars, the process of decolonization or the cold war, that shaped the twentieth century. We study these issues within the examples of several key states, such as Italy, Germany, Turkey, China, Iran, and the United States and the political systems they represented, such as democracy, fascism, national socialism, and communism. To a certain degree, this course reflects my research interest in intellectual history. Thus, one particular focus of this course is on how political ideas and concepts shaped political decisions and realities. We also discuss how, in turn, the challenges of reality influenced political ideas. Of course, we do pay a lot of attention to traditional politics, but also to how politics were shaped by cultural and social factors and developments.

My research is mostly devoted to twentieth-century Russian intellectual history in a European context. In particular, I am interested in the intellectual history of Russian post-revolutionary emigration with a special focus on the so-called Eurasianist movement in inter-war Europe. I have published several journal articles and book chapters on these topics. Two more book chapters, one on the Russian historian and religious philosopher Lev Karsavin, the other on the legal scholar Nikolai Alekseev, are forthcoming. These two studies reflect my interest in intellectual biographies. I am also working on a book manuscript about the intellectual biography of the economist and geographer Petr Savitskii, one of the founders of Eurasianism, who was also the subject of my doctoral dissertation.

On the Welt und Wissenschaft Conference

This year’s Welt und Wissenschaft student conference was very successful, just as it had been in the previous years. At this conference, I moderated the historical panel where we had a total of eight presentations. They covered such diverse topics as early nineteenth-century Romantic patriotism in Russian literature or the post-industrial cultural transformation of the German Ruhr region in the early twenty-first century.

All presentations were followed by lively discussions that broadened not only our historical and linguistic knowledge but were also a lot of fun.

Moscow is a fascinating city that has undergone an enormous transformation since my first stay here back in 1993. Although the speed of life is still well above that of your average European city, life has become much more pleasant within the last couple of years. Any part of the city can now be reached quite conveniently by public transport. My family and I particularly like the reconstruction and development of the city’s numerous parks, where we often spend our Sunday afternoons, going for extended walks that can take up to several hours. Sometimes we also take weekend trips to nearby cities such as Kolomna or Vladimir. We also enjoy going to concerts and visiting museums. If we have guests that have never been to Moscow, we, of course, take them to the Kremlin and Red Square first! 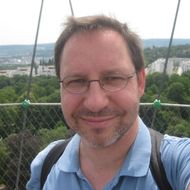 Assistant Professor at the School of History