The HSE Faculty of Physics has six joint departments, including the Department of Space Physics, which was created in partnership with the Space Research Institute of the Russian Academy of Sciences. This is the main academic institute for the study and use of outer space.

The Space Research Institute was founded in 1965 and currently conducts experimental and theoretical scientific work in fields such as astrophysics, the physics of planets and small bodies in the solar system, solar physics and the physics of solar-terrestrial connections, cosmic plasma, and nonlinear geophysics. The institute also develops programmes for scientific space research and develops and tests different apparatuses for research projects approved by the Russian Academy of Sciences and the Federal Space Agency.

With the Space Research Institute, the Higher School of Economics is planning to train specialists in two key areas: high-energy astrophysics and space plasma physics. This includes solar physics.

What the Universe Is Made of

Space plasma physics is a key area in the institute’s theoretical and experimental research. Space plasma appeared during the first moments of the birth of the universe after the Big Bang and is one of the most widespread states of matter in nature. Nearly 99% of matter in the universe is in a plasma state (not counting dark matter and dark energy, the nature of which is still unclear). That includes all stars, including the Sun, as well as the interstellar and interplanetary medium and even the upper layers of planet atmospheres. It is plasma processes in particular that control solar activity and its consequences – geomagnetic activity on Earth, also known as space weather. Research can be conducted on these processes with the help of long-distance spectral methods, optic telescopes, radio telescopes, outer-atmospheric X-rays, and gamma-observatories on space vehicles.

Staff from the space plasma division of the Space Research Institute have participated in work on practically all Soviet and Russian plasma- and planet-related projects. This includes Intercosmos; Cosmos; Prognoz; the automatic interplanetary stations Luna, Venera, Mars, and Fobos; and the space stations Salyut, Mir, the ISP, and others.

In their solar physics research, scientists from the Space Research Institute along with British colleagues from the University of Warwick won a grant from the British Council to study the seismology of the solar corona’s active regions. The researchers are planning to step closer towards a key objective in solar physics – assessing free magnetic energy in flare regions. This knowledge is necessary to evaluate the energy given off by flares, as well as their impact on the Earth and on space infrastructure. HSE students who choose to conduct research in this field will be able to participate in partner research projects and gain experience through international internships.

The next field that will be developed at HSE thanks to the partnership with the Space Research Institute is high-energy astrophysics. Research in this area began at the institute in the early 1980s under the leadership of Yakov Zeldovich, one of the creators of relativistic astrophysics. This is a new area of science in which the theory of general relativity is applied to astrophysical objects.

Since the division first started within the Space Research Institute, the Russian Academy of Sciences, along with Russian and international partners, have carried out a number of astrophysics-centred projects to study the universe. This includes the Roentgen Orbital Observatory on MIR, the Granat Observatory, and the Integral Observatory. The Integral still operates and currently conducts hyperfine gamma spectroscopy on cosmic radiation and constructs images of the sky in an energy range between 15 keV and 10 MeV.

Other projects include the RTT150 Russian-Turkish 1.5-m Telescope, which is used to provide on-the-ground support to space projects in the field of high-energy astrophysics (INTEGRAL and in the future SPEKTR-RG). The objective is to build a map of the universe where all large galaxy cluster can be indicated, thus helping answer the question of how galaxies evolve. 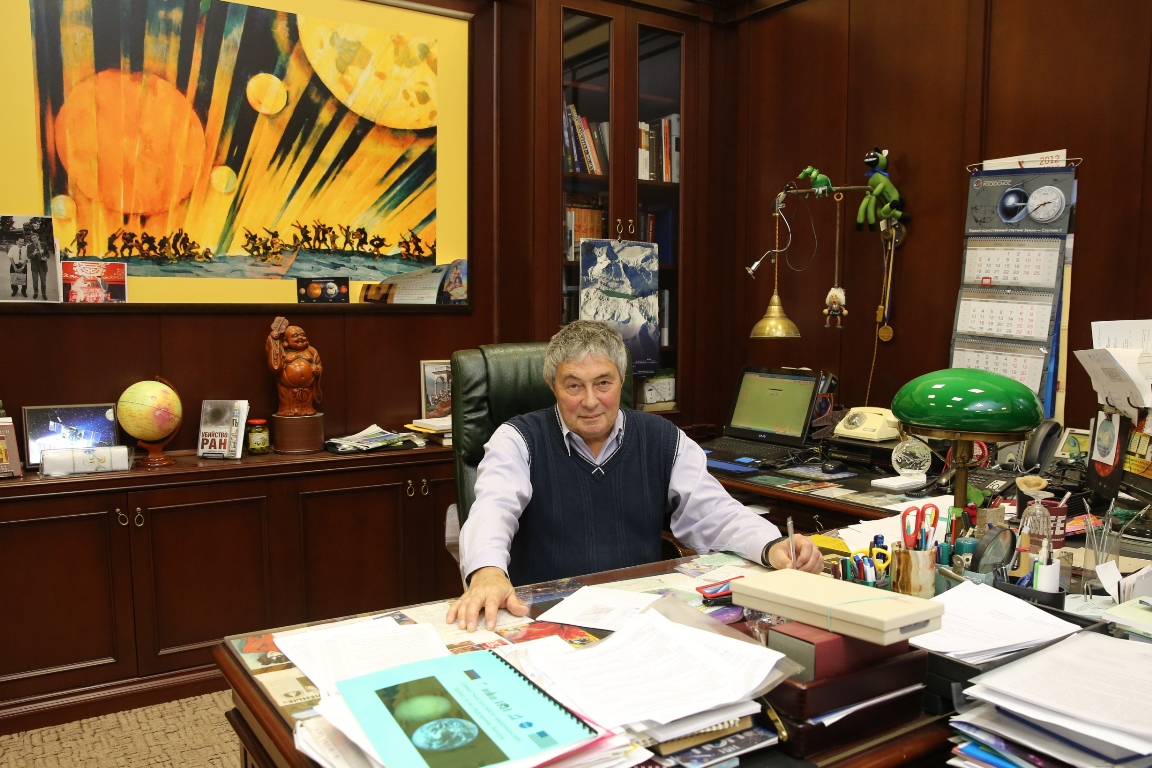 Lev Zelenyi, Director of the Space Research Institute of the Russian Academy of Sciences, Head of the Joint Department of Space Physics

‘There is one more prospective field that we are planning to develop – space navigation and ballistics,’ adds Lev Zelenyi, who is the Director of the Space Research Institute of the Russian Academy of Sciences and the Head of the Joint Department of Space Physics. ‘What is necessary in this field is an excellent knowledge of mathematics, which the Higher School of Economics is famous for, as it now has one of the best mathematics faculties in the country. And we want to achieve the same results in physics.’

With the discovery of gravitational waves, scientists have gotten another channel with which to learn more about the universe. It is in this field in particular, as well as in cosmology (a science that studies the formation of the solar system), where interesting discoveries will be made in the years ahead, Professor Zelenyi says.

‘One can do nothing but envy the students who will come study this since the amount of research is clearly growing in the field of astronomy, astrophysics, and planetary physics. Because of this, HSE is certainly making the right decision in opening a physics faculty right now, and I think that with time it will become one of the institute’s adornments,’ Mr Zelenyi notes.

‘The master’s students who are joining us this year are headed for specific instructors, as they already know what they want to do,’ adds Maksim Dolgonosov, Deputy Head of the Joint Department of Space Physics and Senior Researcher with the Space Research Institute. ‘We are happy with the way our relationship is unfolding with HSE. For us this represents an opportunity to supply our organisations with more young and qualified staff. After all, you need a special environment in order to produce a researcher who has the skills to conduct his or her own future work independently and one with a well developed scientific view of the world. This environment has to be flexible, responsive, and capable of sensitively reacting to changes. It also has to factor in the interests of both students and scientific organisations. This is precisely the atmosphere we are going to create with HSE. We already have examples of our close partnership with the school. We won a grant to invite a foreign researcher to the school thanks to the HSE Teaching Excellence Initiative, and we organised a lecture series by University of Warwick Professor Valery Nakariakov. He lectured on solar physics, and we invited future HSE master’s students to attend.’

‘I was interested in solar physics, which is why I chose the space physics department and met with Maksim Dolgonosov, who is responsible for the Space Research Institute’s work with students. He showed me the laboratories and introduced me to some researchers with the institute. Before that I had visited other universities, but no one really struck up a conversation with me there, while I got a different impression here. Today I stopped by the department to talk with Ivan Zimovets, who I hope will one day be my academic supervisor.’ 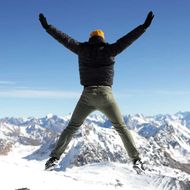 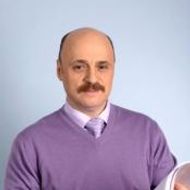