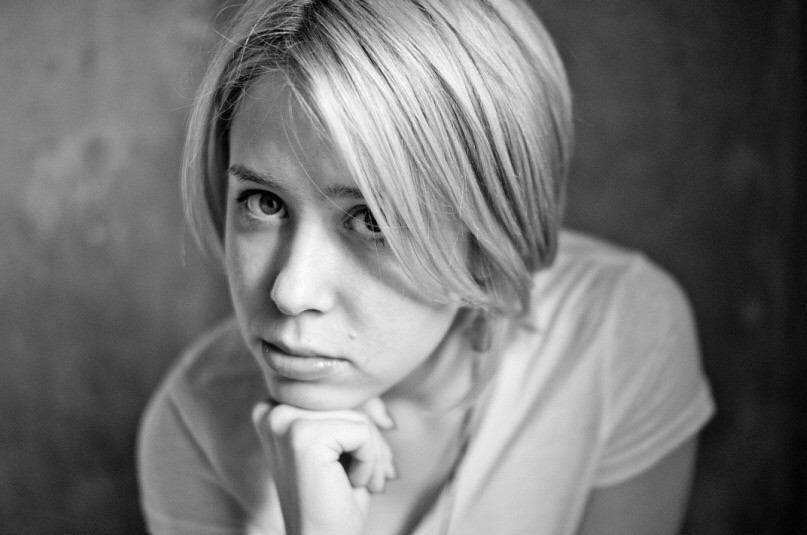 Director of Strategy at the Mildberry branding agency, Anna Kosheleva is an alumni of the Marketing programme at HSE Perm. The agency began to study the Chinese market in 2012 and opened offices in Hong Kong and Shanghai.

With Anna at the helm, in 2015 the agency launched its first project in China for the Food Union company, opening a premium brand ice-cream parlour in Shanghai, Ekselence. Anna writes an expert column on-line in which she shares her knowledge of Chinese consumer behaviour and what rules to follow if you want to break into this particular foreign market.

Anna warns at the beginning that there are no hard and fast rules to winning over customers in the Chinese market as the situation is changing all the time.

The Chinese middle class — who are they?

We can see the Chinese middle class more from a socio-economic, than a consumer behaviour point of view. The middle class in China don’t look at their financial situation as something final of permanent. They believe they are only halfway to achieving real wealth. Depending on their character, this view transforms itself into various consumer patterns.

The optimists among them are carelessly enjoying the moment (after all, riches lie ahead). 68% of Chinese consumers think that shopping makes them genuinely happy (compare that figure to only 48% of Americans and 41% of Brits). The more cautious among the middle class don’t risk spending the money they have only recently acquired. They are afraid that extravagance will give them a reputation for being rich which they won’t be able to maintain. In a country where public opinion is everything, this is a serious threat. So they prefer to save money until they are absolutely sure they can sustain their status in the long term. This leads to a situation where there aren’t many middle range brands because the cautions part of the middle class prefers to scrimp and buy cheap goods while the carefree part splurges on luxury and premium brands.

The second thing that’s important to know about the Chinese middle class is that they live in a country where the concept of individual consumerism barely exists. The Chinese always depend on someone else’s opinion, be it their family, friends, TV stars or popular bloggers. This makes brand hopping  common in China.

Food safety is a hot topic for the Chinese market. That’s why a well known brand is primarily a  guarantee of quality. An effective way, particularly for goods associated with a risk factor (babyfood, cosmetics, milk etc) is to look distinctly un-Chinese because western producers are much more trusted.

Brands trumpet their foreignness with various seals - Imported product, European quality, Made in Switzerland and use typically western designed packaging (ingredients lists, colour schemes, faces from advertising etc,). So it isn’t always worth designing or adapting a brand especially for China. It’s better to use existing labels, with a history and reputation which can be checked out easily on a global, corporate website. Regardless of the product it is worth thinking about customising the name properly - in China the meaning of names is taken very seriously.

Stand out of the shelf

The Chinese learn very fast and what’s the point in hiding it, copy fast. So it’s important to create a unique and eye catching design which will stand out brightly from its competitors and be associated with your brand name. Even if someone then copies your idea, Chinese people can tell the difference between a copy and the original - they’re pros at it.

Another interesting way to stand out on the shelves of a Chinese supermarket is to increase the space your product occupies by collective packaging, often giftwrapped. Imported food is a popular gift in China, not just for friends and family but for colleagues and business partners too.

China has 649 million internet users, 80% of whom spend more than 25 hours a week online. 38% of Chinese consumers make up their minds to buy something on the basis of recommendations on social networks and 75% write reviews in online communities about their shopping experiences at least once a month. In the USA by comparison, that figure is less than 20%.

The internet is heavily controlled by the state in China, Facebook, Whatsapp and Instagram and other services are banned and substituted with local networking sites like WeChat, Weibo, QQ, Baidu Tieba etc. And WeChat, with its 500 million active users per month, isn’t just a text messenger but something much bigger - you can use it to make video calls, get news updates, make online payments, taxi bookings, pay the bill in restaurants, play games, chat to strangers in your area, etc. WeChat can create unique experiences. It’s very difficult for western companies to become specialists in Chinese social media marketing (SMM), so finding a Chinese partner who knows the system is essential when you are planning a communications campaign there.

And finally, I want to say something about the values your branding needs to carry if you want to win over the market in China.

China was isolated for a long time, cut off from the temptations of consumer society. Now everything has changed: new possibilities are opening up which the Chinese are hungry to use. They are often criticised for being badly brought up, vulgar and showy, but it’s much better not to judge but try to understand Chinese consumers.

In a word, the Chinese want a high standard of living which hasn’t been available to them until very recently and brands give them the chance to feel they are living well thanks to the growth of the premium segment in the market. The improvement in the social and economic status of women in society is driving a boom in the beauty industry: Chinese girls are finding out about new products, sun creams, serums, and are switching to premium brands which offer better quality goods.

With the growth in living standards the demand for entertainment has rocketed which is evident in the electronics market. Particularly the golden Iphone 5s, which disappointed so many loyal Apple users, is a part of the company’s brand orientation towards China, and more accurately, towards the tuhao segment of ‘new Chinese’ who like to flaunt their wealth. Now there is a whole concept of ‘tuhao gold’ which means extravagantly showing off your wealth.

China is changing dynamically and ambitiously. There are more exceptions than rules in doing business there, but the broadest opportunities are opening up. To compete in a Chinese way, you need to become Chinese yourself which is, unfortunately (or luckily), impossible. So stay as you are, be true to your principles and ideas, ride the Chinese wave and remember, the important thing is to act. Good luck!

Published with the permission from www.vc.ru.