The displayed works of Alexander Dzhikia are executed in a range of genres, including graphics, installations, objects, and photographs. For the exposition creator, as he himself says, art has no limits. He has been painting, writing poetry, and creating graphics for decades.

‘If a person has a wide range of interests and he knows a lot (not only in terms of art), then his works will also be wide-ranging and reflect his identify. After all, an artist’s style is a mirror of his soul. When searching for one’s own style, it’s more important to discover yourself than to search for your method,’ says Dzhikia.

The exhibition showcases the artist’s earliest works—his first attempts of honing his own artistic language. Despite the fact that these works, in the artist’s opinion, are ‘inept’, they bear a trace of his identity and contain a special energy of youth.

‘In the 1980s, for us students, the artists who were exciting were the artists who had already long ceased to be so in the West. You can’t explain this effect of belated time to the internet generation, but we were inspired by the avant-garde of the 20s. We loved Picasso and Rodchenko, who were long “out of date” there,’ says the artist.

According to the artist, his works of this period are quite independent: he didn’t look at foreign art magazines, and was by and large not familiar with current western art. ‘However, even back then the world was one and the same ideas were in the air. If I had ended up in New York during those years, I would have been close to the punk expressionists like Jean-Michel Basquiat. Only even then, I probably would have been a little more educated and a bit more cheerful.’

The works of this period (the early 80s) reflect the life of the author and his friends. Students who visited the exhibition shared their impressions of the professor’s work. 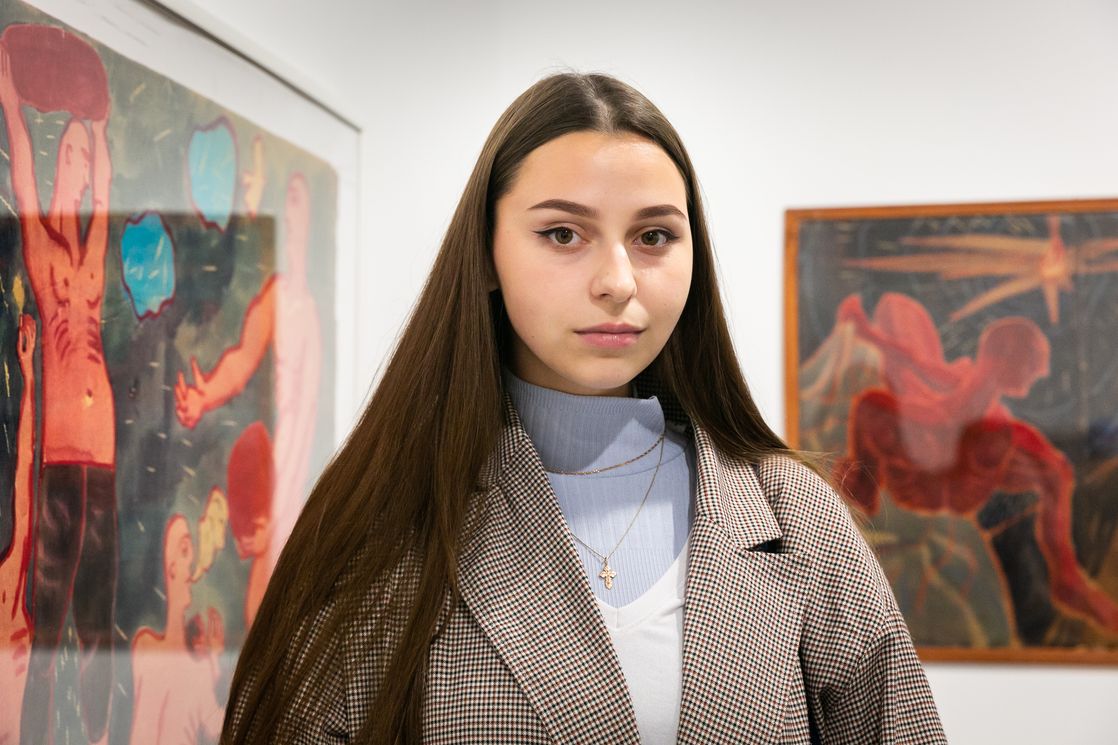 ‘I’ve been wanting to see Professor Dzhikia’s exhibition for a long time, since I’ve seen his works online. His work is unusual. Very few artists render forms like him. I like how he depicts people. These are magnificent pieces,’ says Liza Goncharova, a second-year student of the Environmental Design track. 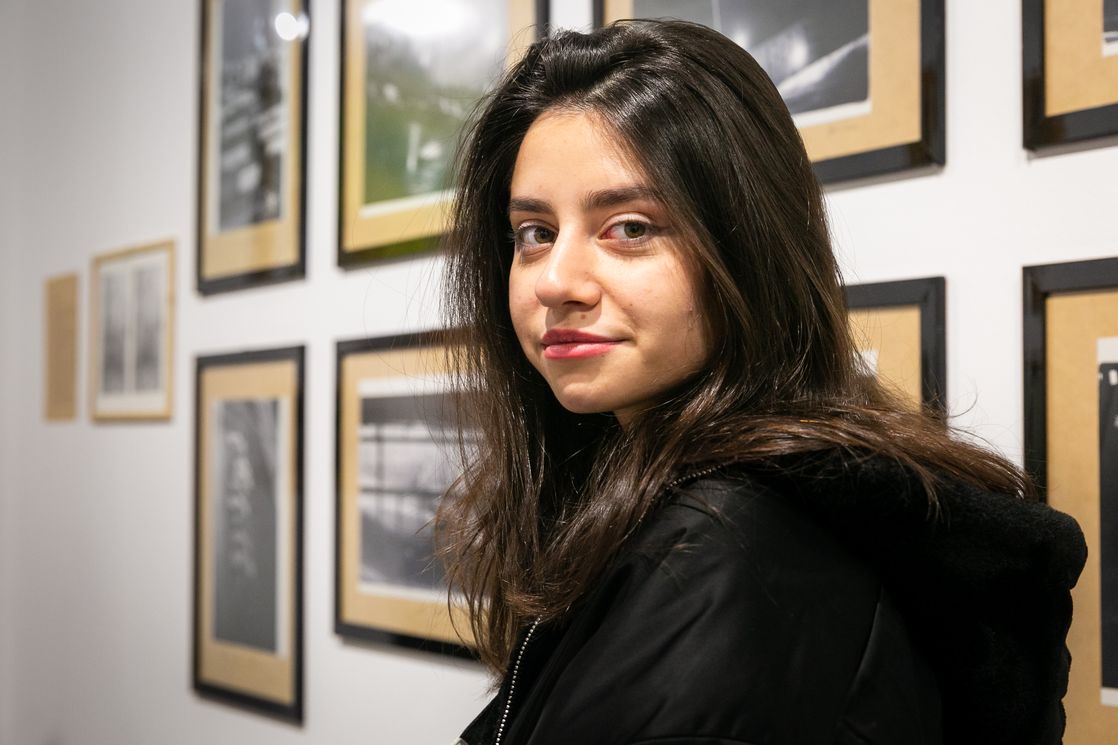 Natia Ananidze, also a student of the Environmental Design, which is headed by Alexander Dzhikia, says that she applied to HSE specifically so she could learn from him. ‘The exhibition is stunning. I love Professor Dzhikia’s work and am always inspired by it. I advise prospective students to apply to HSE—here you can have freedom of expression, which really helps you develop as a professional.’

Under Alexander Dzhikia’s leadership, the Environmental Design track was launched in the Design Programme in 2015. The programme’s first class graduated in the spring of 2019.

According to Professor Dzhikia, environmental design is a significant subfield of design that speaks to the current moment. ‘Environmental design is a large area of ​​design, adjoining architecture, modern art, and even theatrical performance. We try to teach students how to create artistic images of the habitat of the modern human—most often this is a resident of a large city. You don’t have to go far for examples—they can be found throughout our entire urban space, from subway cars to parades on Red Square.’

Architects create structures, and environmental designers fill these constructions with meaning, determining what will happen in these spaces, says Alexander Dzhikia.

The professor believes that the main trait a specialist in this field should have is the ability to think in images and envision future structures. The ability to build relationships with customers and contractors plays a significant role, as well. ‘Environmental design is a more extroverted profession than simply design. It involves constant collaboration with other specialists. We do not teach psychology, but I always try to emphasize that the ability to find a common language with people is no less important than talent.’ 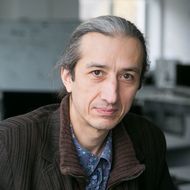 Professor at HSE School of Art and Design