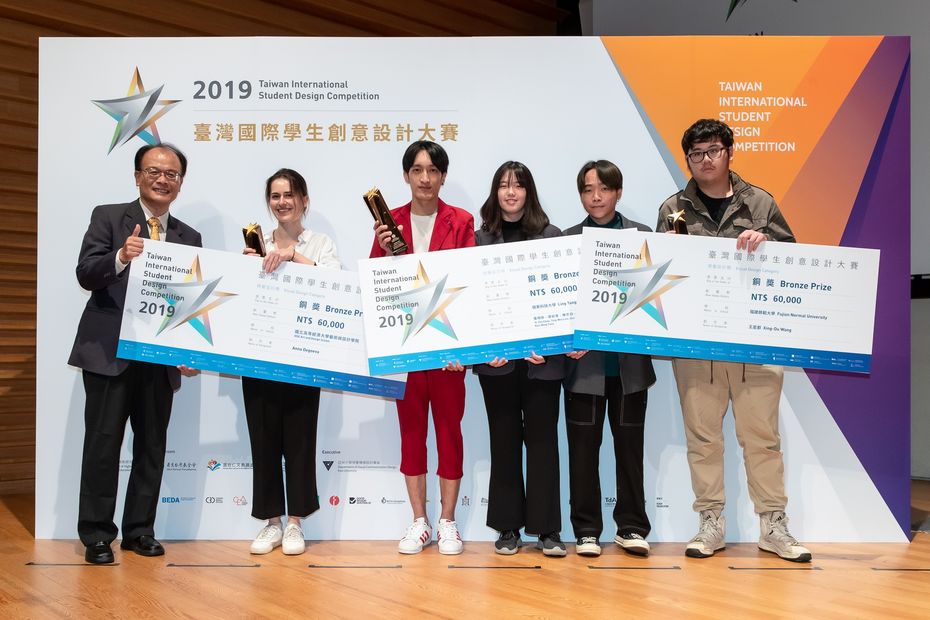 This year’s competition theme was Empathy, which reflects the growing importance of people living  in harmony with both one  another and the environment in a rapidly evolving world. This year, the competition attracted 21,988 projects by students from 810 design schools across 66 countries and regions.

Anna Degoeva’s project ‘HERE I AM’ proposed a trademark for an imaginary theatre event that could take place in Moscow and seamlessly blend in with the surrounding space of Gorky Park.

‘At  the end of the third year of studies, we were creating a trademark for an event that would take place at an outdoor space in Moscow and be related to theatre. The project could be real or imaginary. I was not really willing to deal with real clients, so I decided to invent the concept of a festival that would attract artists that are interesting to me,’ said Anna.

Anna decided to participate in the competition in the wake of the excitement she felt while completing the project.

‘It was thrilling to introduce my graphic system within the actual space of Gorky Park and to invent such unconventional style media, such as a poster human, a poster tree, and so on.’

According to the student, the competition was superbly organized, and the declared competition theme— Empathy—extended far beyond the formal name—it was present in the communication with each contestant at every  stage.

‘The project was not aimed as an entry for a competition, but was rather part of a study assignment. When designing the event, it was important for students to take advantage of the opportunities provided by the location: real environment, weather, space, atmosphere and audience. The main task was to find media for advertising on-site and to design unconventional ways of communication.’

Natalia said that Anna’s project had a sense of summer lightness, recklessness and creativity, with the graphics perfectly aligned with the concept.

‘The project takes into account every detail, and one harmonious and clear picture evolves from a set of diverse formats and objects. Anna managed to build a logical and functioning system, in which each element is able to surprise the viewer and communicate the next part of the overarching story’.

The supervisor also noted that participation in a competition, particularly an international one, is a great challenge for a student; it offers a test of their creative capabilities, a way to reinforce their self-esteem, and an opportunity to get feedback on their work from highly regarded professionals. This nomination will be a huge bonus in the student’s future career.

Check out the award-winning project 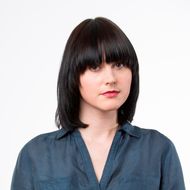