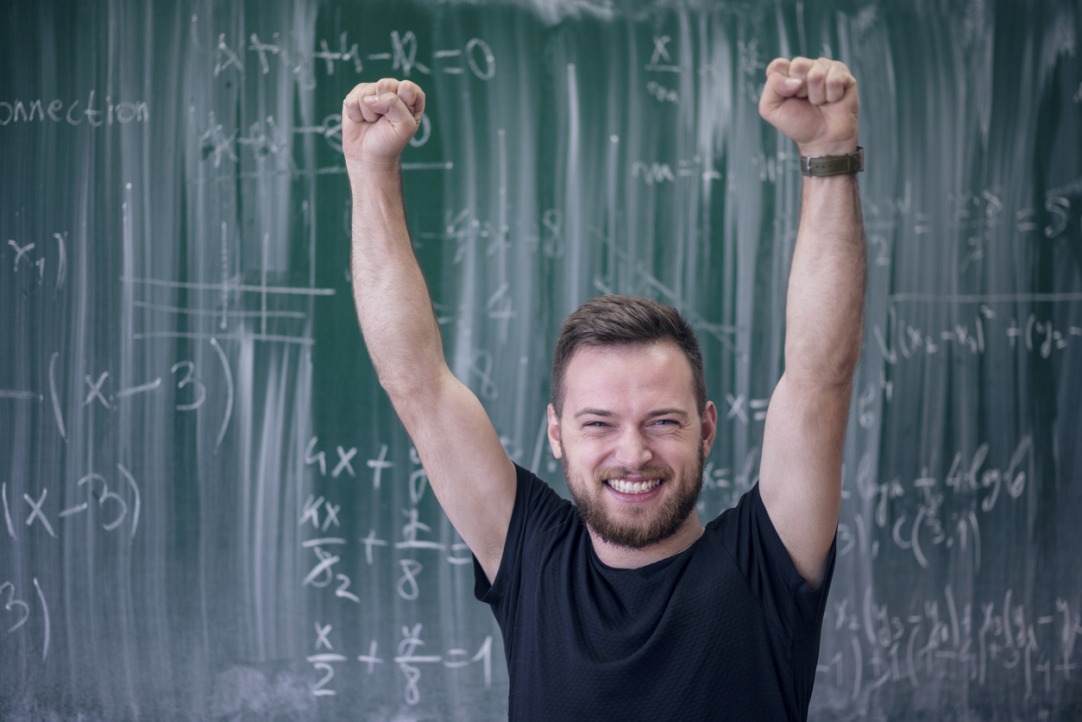 There were also changes to the number of tasks (eight instead of the traditional 10), reviews of solutions, and the appeals process. Nevertheless, these changes proved to be no obstacle for the joint team of the HSE University Moscow’s Faculty of Computer Science (FCS) and Faculty of Mathematics (FM), which won seven medals, with four golds, two silvers, and one bronze.

In addition, two third-year bachelor’s students from the Faculty of Mathematics, Evgeniya Akhmedova and Renata Valieva, participated in the competition outside the joint team, winning Second Prize medals.