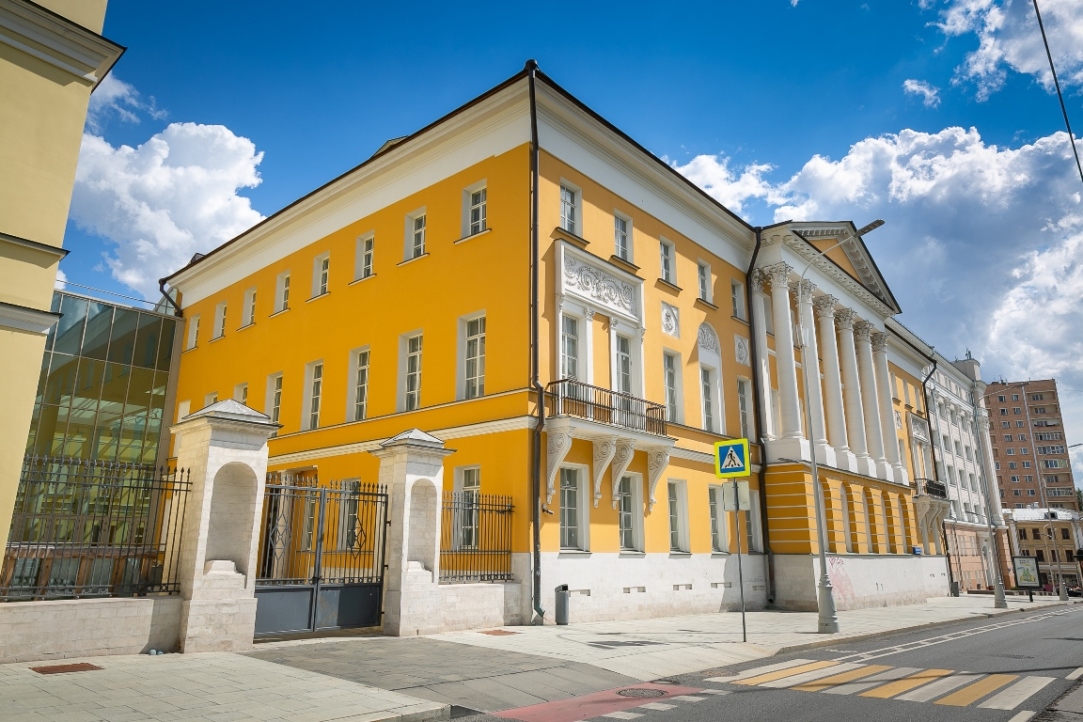 In total, the RAEX-100 ranking includes universities from 31 regions of Russia. Moscow is the leader in the number of participants: 32 universities out of the first hundred are located here. Last year, there were 31 universities from Moscow. St. Petersburg (11 academic institutions), the Moscow and Tomsk regions (five universities each, respectively) and Tatarstan (four universities) are also among leaders. The Top-10 Russian universities include five participants from the 5-100 Project.

Earlier this year, HSE University placed seventh in the natural sciences and mathematics, as well as 1th in engineering and technology, reaffirming its status as a multidisciplinary institution.

The ranking agency RAEX has been publishing its annual ranking of Russian universities since 2012. This ranking draws both on statistical data and data from reputation surveys conducted by RAEX among 70,000 respondents: employers, representatives of the academic and research community, students and graduates. In 2021, a total of 180 universities took part in the survey.

When assessing the quality of education in institutions of higher education (50% of the score), RAEX considered the following groups of indicators: teaching quality, international integration, resource availability and admissions. To assess demand for graduates on the job market (30% of the score), RAEX analyzed the correlation between potential employers and career quality. Furthermore, university research activity (20% of the score) is based on the following groups of indicators: innovation activity, research achievements, and academic infrastructure.