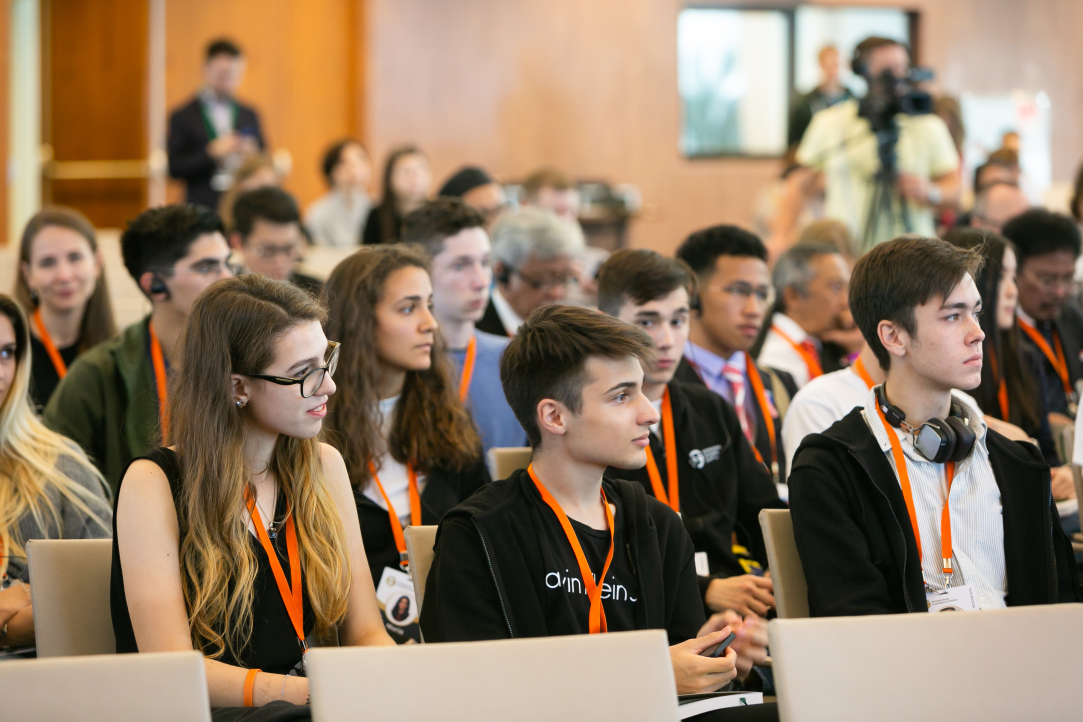 All five participants from Russia received awards at the Fifth International Economics Olympiad for high school students. The students won three gold and two silver awards. Dmitry Monakhov, who graduated from the HSE Lyceum this year, received a silver medal and shared his impressions of the event with the HSE News Service.

More than 200 high school students from 41 countries took part in the International Economics Olympiad (IEO), which was organised in an online format in China. The olympiad included three rounds dedicated to specific areas. In the first round, students solved problems related to the economy, while the second involved financial literacy. These two rounds were evaluated individually. The third round included teamwork, where participants got together to solve a business case dedicated to green revolution in the logistics industry and minimising environmental damage.

Dmitry says that he got interested in economics in the ninth grade due to its combination of mathematical accuracy and forecasting of real-world phenomena. The recent lyceum student and current HSE University applicant told the HSE News Service about winning the International Olympiad. 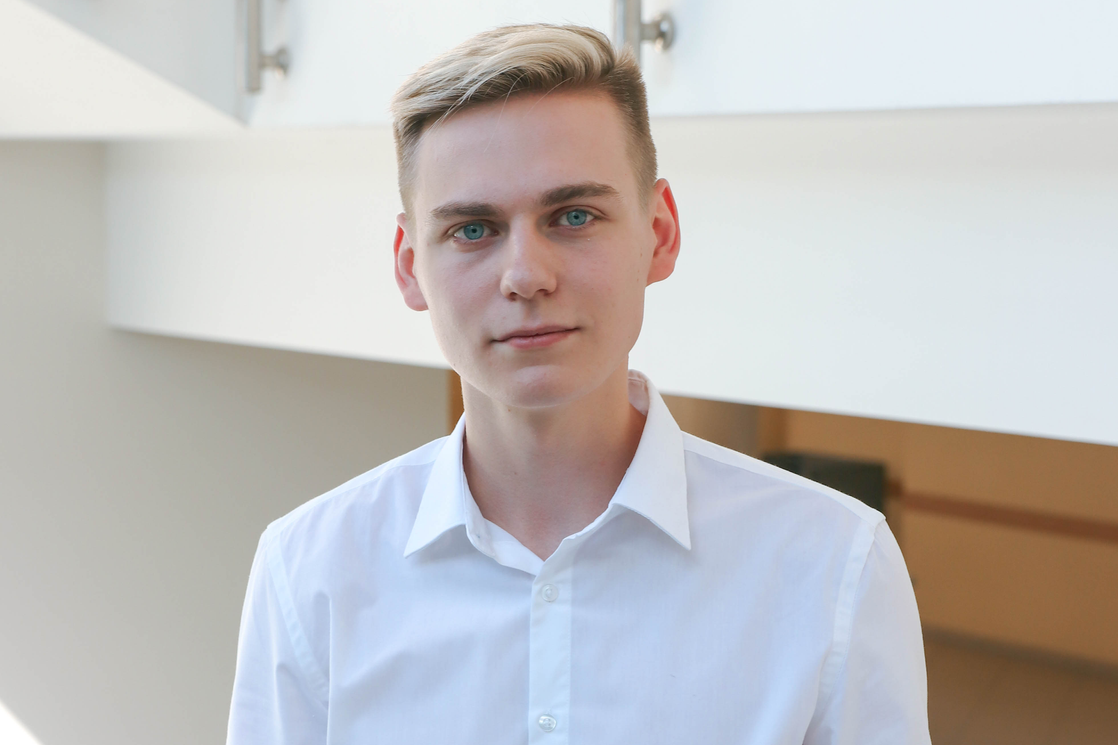 How I joined the national team

In order to be on the IEO team, you need to pass several qualifying tests. The tasks are similar to those in the Olympiad. I decided to take part without thinking that I would get into the main team. However, based on the results of the selection, I took second place and joined the national team.

We prepared intensively for the IEO for about a month at the Faculty of Economics of Moscow State University. There were a lot of interesting lectures from invited speakers. The classes in English helped to improve my language proficiency and were especially useful for me.

What happened at the IOE

The Olympiad was held entirely online, but our team met for all the events at Moscow State University. The first round (Economics) consisted of test questions and tasks on economics, and the next day there was a financial game. The last test was to create and present a business case. We had 24 hours to prepare a solution to improve the ESG policy of a logistics company. This period was emotionally intense: we argued for a long time about the decision and worked on the presentation until late at night.

If the IEO had been held in an on-site format, we would have had more opportunities to meet participants from other countries. However, even in the remote format, we had a lot of positive experiences and impressions.

I felt calm at the closing ceremony, although I am usually overwhelmed with emotions at such events. Of course, I understand that I could have performed better and almost got a gold medal, but I'm still happy with my result.

I studied at the HSE Lyceum for three years, and I really liked the atmosphere of HSE University. That's why all this time, I wanted to enrol here. I am applying for the ‘Economics’ programme of the Faculty of Economic Sciences. It seems that I've been preparing for admission all these years, so I'm just planning to relax a little in the near future.

The International Economics Olympiad was initiated by HSE University and first held in Moscow in 2018, becoming the first event of its kind in the world. This year, IO OpenTrack was held in parallel with the main competition. School students from countries that don’t hold the IEO and don’t assemble teams for participation could take part in the event. More than 800 students participated in OpenTrack.

This year, the Olympiad was held for the fifth time. It has been held twice in Russia (in Moscow and St Petersburg) and in an online format in Kazakhstan and Latvia. IEO 2022 was organised by HSE University, SKT Education Group (China) and Xi'an Jiaotong-Liverpool University.