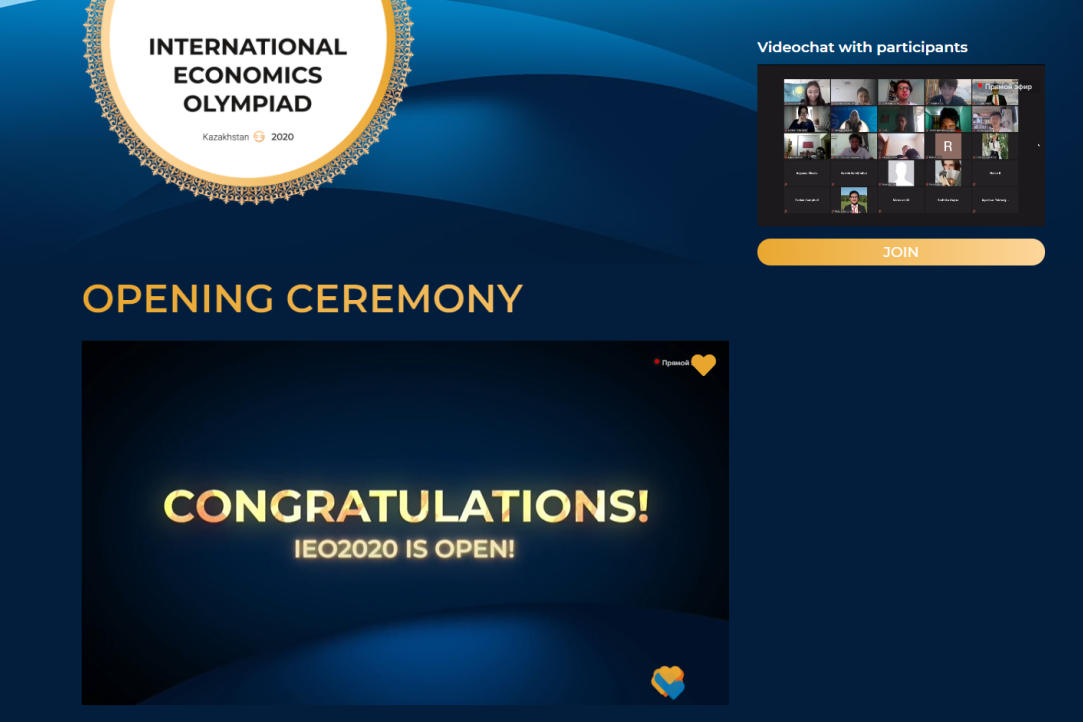 High school students who won national-level Economics Olympiads in their home countries of Russia, Brazil, Austria, the USA, Canada, New Zealand and others will now gather remotely to compete in the 2020 International Economics Olympiad (IEO 2020). The participants will be evaluated as teams as well as individually.

One unique feature of the IEO 2020 is that it offers an Open Track option. This means that high schoolers who live in countries that do not have nationwide economics Olympiads and are not part of a team can still participate. The Open Track competition takes place as an unofficial competition alongside the main competition.

The first International Economics Olympiad was held in Moscow in 2018. That year, teams from 13 countries competed. The second Olympiad was held in St. Petersburg in 2019 and saw the participation of 24 countries, including Russia, Austria, Brazil, China, Kazakhstan, India, Spain, New Zealand, South Korea, the USA, and others.

In addition to participating in the competition, students listened to a lecture on the pros and cons of the blockchain system by Eric Maskin, Nobel Prize laureate in Economics, Professor of Economics at Harvard University, and Сhairman of the HSE International Advisory Board. Professor Maskin also heads the Board of Trustees of the Olympiad. 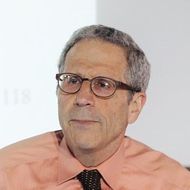 The very fact that you’re here today as participants of this Olympiad is a good sign. It means that you have a real interest in economics. Our subject needs people like you, the young people of the world, to continue to create a foundation for world society. So good luck this week and thank you for being here.

The teams attended lectures by other well-known speakers as well, such as Greg Mankiw (American macroeconomist, Professor of Economics at Harvard University, and author of a series of textbooks on economic theory) and Marc Uzan (financier and founder and CEO of the Renewed Bretton Woods Committee), and others. 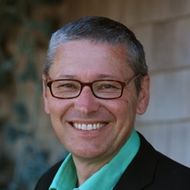 Hello to the International Economics Olympiad! My name is Greg Mankiw, and I’m an economist in Harvard University. I bet you have read one or more of my textbooks. This is a great time to be an economist. A lot of difficult things are going on around the world, but economics contributes a lot to helping solve the world’s problems. So, thank you for participating in this activity and good luck!

HSE University co-organized the IEO 2020 with the Bureau for Continuing Professional Development of the Astana International Financial Center (AIFC BCPD, Kazakhstan), which plays a key role as a regional centre for business and finance, linking the economies of Central Asia, the Caucasus, the Eurasian Customs Union, Western China, Mongolia, the Middle East, and Europe. ‘HSE has extensive experience in organizing Olympiads for high school students, including international ones,’ says Ivan Prostakov, HSE University Vice Rector and Chairman of the IEO 2020 Organizing Committee on behalf of HSE University. ‘These are always competitions that help students not only show their knowledge, but also demonstrate and develop their creative abilities.’ The International Economics Olympiad, he says, first of all, pursues the same goals, but it also has a number of unique features. ‘Firstly, the problems are prepared by an international team of experts, which means that they do not contain inevitable local specifics, but rather take students to the global level, thereby allowing for a much broader sense of the economic issues. Secondly, the IEO is a team competition, and students learn not only to fight for victory, but to work together and defend the honour of their country. The Olympiad helps to develop very important qualities: thinking globally, working in a team, and rooting for your country.’

The main task of this year’s Olympiad is to make the students’ experience of participating in the remote competition just as unforgettable as the in-person competitions of previous years.  The Olympiad includes not only of problems in economics, but also an online simulator that tests financial literacy, as well as a business case problem, which was developed specifically for the Olympiad by the consulting company Centre for Strategic Initiatives CSI (Kazakhstan). 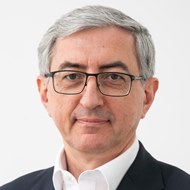 The International Economics Olympiad is one of the not yet widespread examples of how HSE University has managed to launch its initiative on a global scale. The university came up with the idea for something completely new—there were no other competitions like this. This initative gained a lot of interest and even became a trend. Thirteen countries took part in the first Olympiad in 2018, 24 in the second, and this year we welcome teams from 29 countries. This is an example of what we can do: HSE sets trends in Russia, but the IEO suggests that we can do this beyond Russia.

All international online events have already revealed standard pros and cons, and the IEO 2020 is no exception. On the one hand, holding it online reduces costs for participants—they do not have to pay for travel; the event is more accessible. On the other hand, however, there are technical snags, challenges presented by accommodating participants from different time zones, and so on. However, this did not prevent us from holding a proper opening ceremony: we managed to achieve a celebratory atmosphere of unity and common aims that energized the participants for the week ahead. Either way, this is an interesting experience, and the innovations that we put to use online will be especially interesting to put to use when we are able to gather in person again!

All five participants from Russia received awards at the Fifth International Economics Olympiad for high school students. The students won three gold and two silver awards. Dmitry Monakhov, who graduated from the HSE Lyceum this year, received a silver medal and shared his impressions of the event with the HSE News Service.