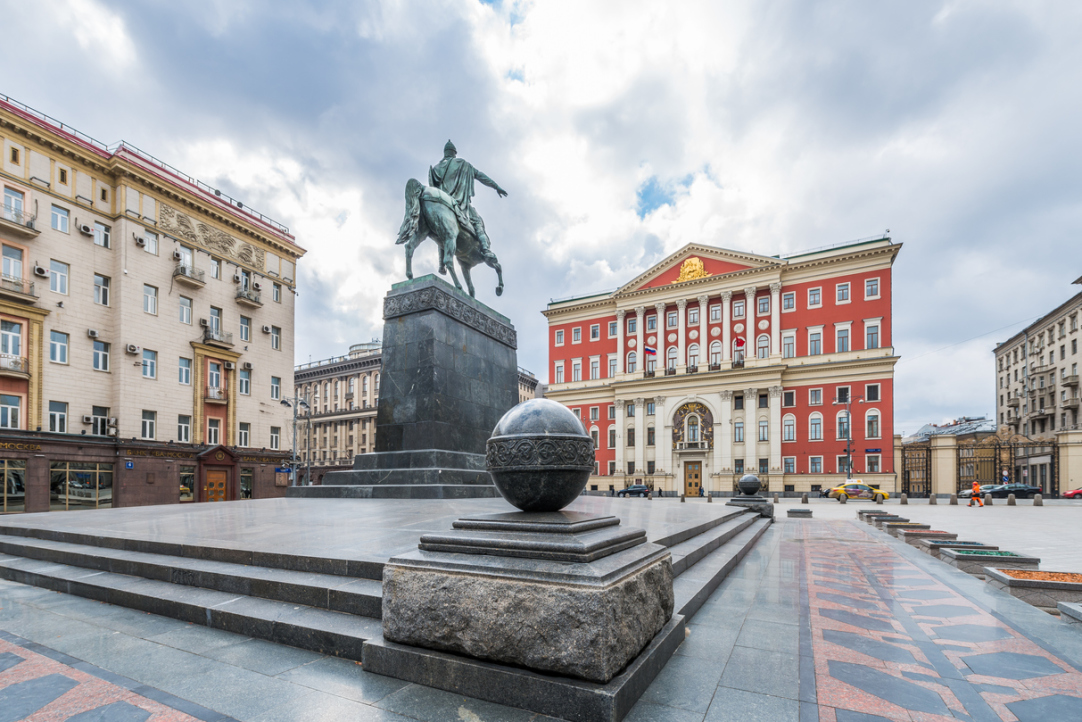 The Moscow Government holds an annual competition for young scholars involved in fundamental and applied research in various fields.

For 2018, a total of 50 scholars and research teams were announced as winners, including several HSE staff members.

Vladimir Podolskii, who is also Senior Researcher at Steklov Mathematical Institute, was awarded for his studies of algorithmic problems in algebraic and logical structures.

Elena Vakulenko, who is also Senior Research Fellow at the Laboratory for Macro-Structural Modeling of the Russian Economy, was awarded ‘for her substantial contributions to research in migration processes and labour market issues in Russia’.

This award was also presented to several young scholars engaged in research activities at HSE laboratories: Anton Kiryanov, Artem Krasilov and Alexander Krotov (Kharkevich Institute for Information Transmission Problems and MIEM HSE Laboratory of Telecommunication Systems) for their ICT research; Mikhail Bershtein (Skolkovo Institute of Science and Technology and HSE International Laboratory of Representation Theory and Mathematical Physics) for a series of studies in algebra. 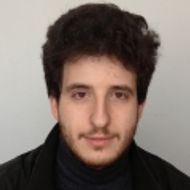 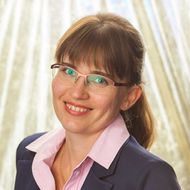 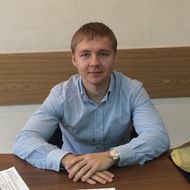 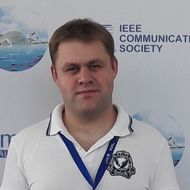 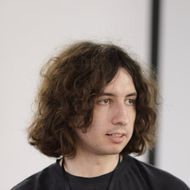 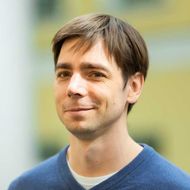 by young scholars took place at the ZIL Culture Centre this season as part of the ‘University Open to the City’ project.