On November 16, the winners of the Prosvetitel (‘enlightener’) award for best popular science books in Russian were announced. Constructing languages: from Esperanto to Dothraki by Alexander Piperski, Senior Lecturer at the School of Philology, won in the Humanities category. The winner in the Natural Sciences category is That’s crazy! A guidebook of psychological disorders for a big city resident, a book by HSE graduates Daria Varlamova and Anton Zainiev. 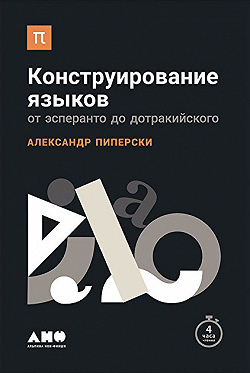 Esperanto, Solresol, Ro, Transcendental Algebra, Quenya, Blissymbolics, Paleneo, and Dothraki are not the full list of languages discussed in the book Constructing languages: from Esperanto to Dothraki.The book’s author, Alexander Piperski, Senior Lecturer at the School of Philology, discusses why people create new languages while there are 7,000 natural ones on the planet, what artificial languages exist, how they are similar to and different from natural ones, and what their prospects in the contemporary world are. 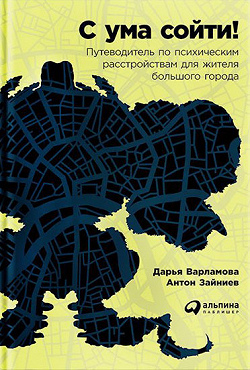 Daria Varlamova and Anton Zainiev, HSE graduates and authors of the ‘Guidebook of psychological disorders for a big city resident’, were awarded the prize in the Natural Sciences category. They ‘sliced and diced’ widespread diseases such as depression, bipolar disorder, antisocial personality disorder, anxiety and borderline disorders, ADHD, Asperger’s and schizophrenia.

‘Not to do too much soul-searching, but to really understand how it works inside you – this is important’, said the book’s authors in an interview for the HSE news service. ‘Sooner or later, someone needed to write a manual for self-management. I wish a generation of people could evolve who would be knowledgeable about their mentality, prevent disorders, regulate their behaviour, and communicate more effectively in society’.

The Prosvetitel popular science book award was established in 2008 by Dmitry Zimin, founder and honorary president of Vympelcom, and the Dynasty Foundation. Since 2016, it has been funded by the Zimin Foundation. The award aims to support Russian-speaking scholars and science journalists who can communicate the most recent discoveries and research in simple and engaging language. 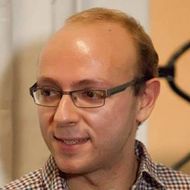