Catastrophe and Opportunity: HSE University Experts Learn the Lessons of Crises of the Last Hundred Years 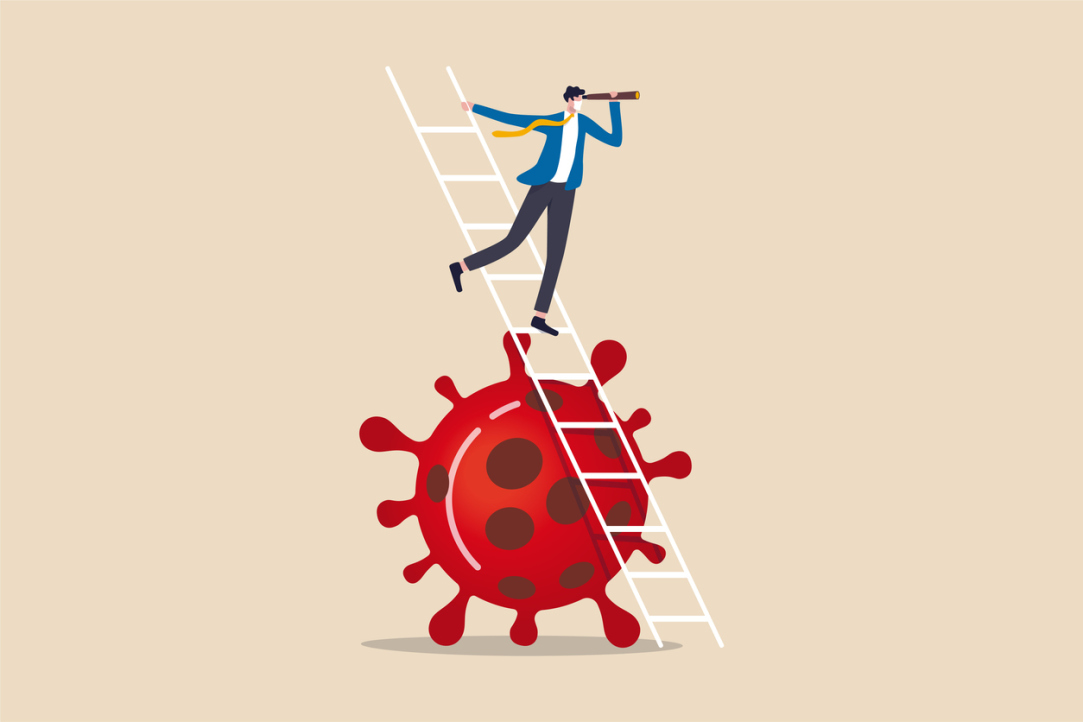 The idea for the project, which studies the crisis experience, was born at HSE University’s Faculty of World Economy and International Affairs last spring, when it became clear that the pandemic and lockdown had given rise to a new systemic crisis, based on numerous contradictions that have accumulated in the world over the past decades. The results of the scientific Lessons from the Crises of the Past project have been presented to the portal's news service by Igor Makarov, Head of HSE University’s School of World Economy.

The Faculty was faced with the task of incorporating current events into its research programme. At the same time, dozens of articles on the coronavirus and its possible consequences had already appeared in various publications, and we did not want to repeat ourselves. Sergey Karaganov, Dean of HSE University’s Faculty of World Economy and International Affairs, had the idea of drawing attention to historical experience, to how leading countries around the world had overcome previous systemic crises.

We chose to focus on the crises of the last century, beginning with the Great Depression. We deliberately did not look at previous major epidemics and their impact on countries’ development. First, because the global economy in previous centuries looked very different. Even during the infamous Spanish flu pandemic, which affected a third of the world's population after World War I, the level of interdependence was incomparably lower, and the structure of economies was fundamentally different from what we have today. Second, because in the current crisis the coronavirus was only an impetus, a trigger of this crisis, which has determined its appearance but not its root cause. 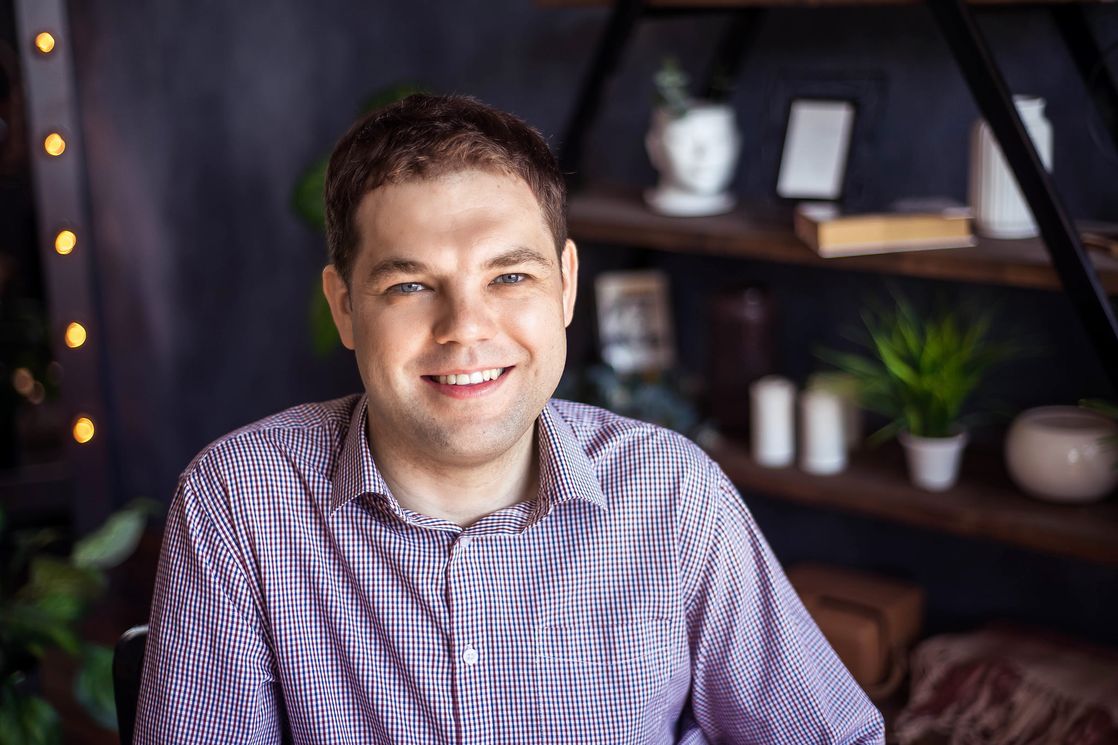 As part of the project, we studied the experience of leading countries in four regions around the world (Europe, Asia, North and South America), and in each of them — the largest crisis in history. The only exception is Germany, where we studied two time periods: the exit from the Great Depression and the experience of post-war reconstruction. We sought to study not only and not so much how the crisis affected each country, but first and foremost, the experience of recovery from the crisis. It is important to learn whether the state and society were able to take advantage of the opportunities offered by crisis to remove obsolete social structures and reach a new level of development, or, on the contrary, whether the country ‘crumbled’, having experienced a disaster or prolonged stagnation.

Along with the crises specific to countries, we also considered two global crises: the ‘oil crisis’ of 1973, which was associated with a sharp increase in energy prices, and the global financial and economic crisis of 2008-2009.

The Faculty focused on using its own researchers for the project, as we have specialists in economics, politics, and history from many countries around the world. When we realized that we lacked enough of our own resources, however, we recruited authors who were known as top experts on particular countries or topics: from the Institute of the Far Eastern Studies of the Russian Academy of Sciences, the Institute of Asia and Africa of Moscow State University, and the Institute of World Economy and International Relations of Russian Academy of Sciences (IMEMO RAS).

The Faculty also used the project for educational purposes. Several students were assigned to the author of each chapter, who prepared supporting materials – abstracts and bibliographic works – that were then published on the faculty's website. In all, about 20 students were involved — this certainly benefited both the project and the educational process. In December, we held a student roundtable and then the first ‘adult’ roundtable to present the project’s initial results. In January, we published a special issue of the journal ‘Russia in Global Affairs,’ which included most of the materials prepared as part of the project.

The plan is to prepare a monograph analysing the experience of past crises, as well as an analytical report systematizing historical experience and aiming to draw conclusions from it, as well as preparing recommendations relevant to the present time. 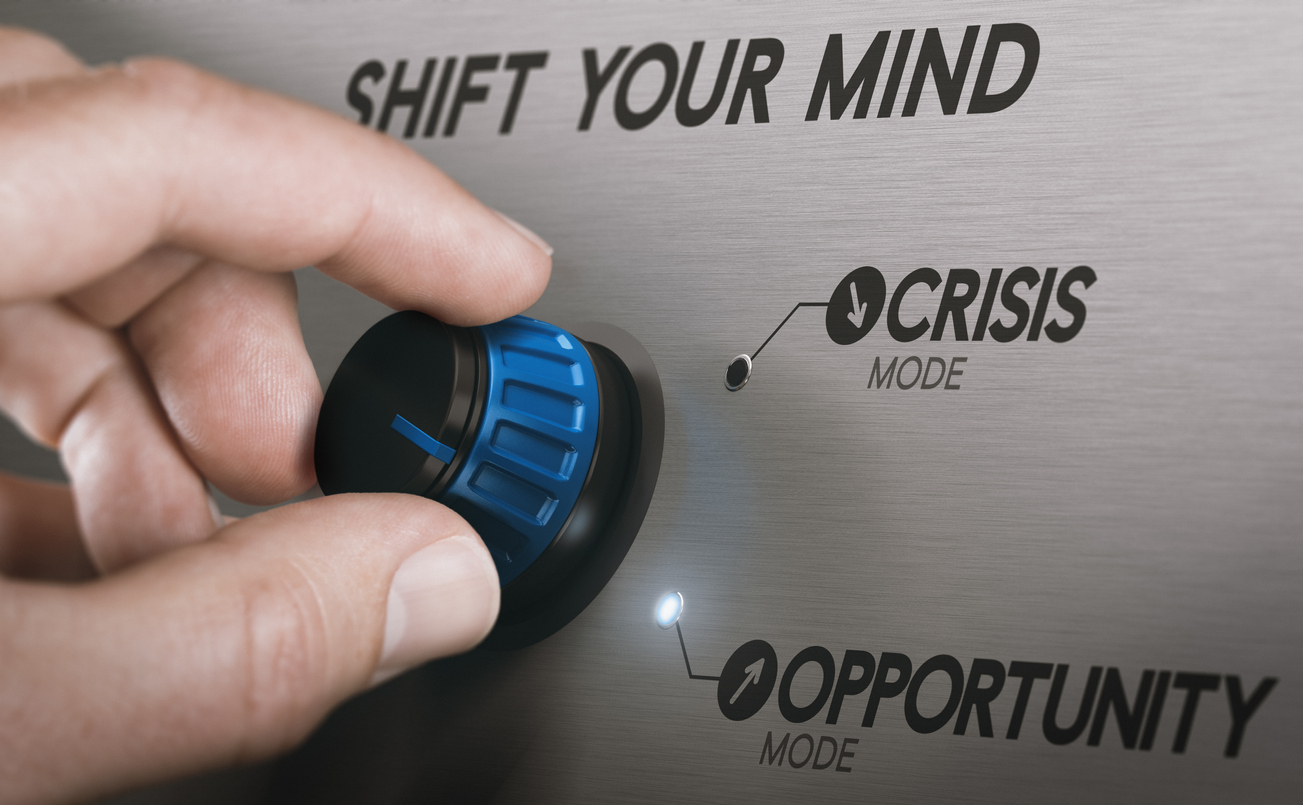 Although the project is ongoing, the results we have already obtained demonstrate a significant variety of crisis experience. In some cases, such as Italy or Germany in the 1930s, overcoming economic problems was achieved through militarization, the formation of a totalitarian model and subsequent military aggression with disastrous consequences. The crisis of 1997-1998 halted Indonesia's development for a decade. But there were also countries that managed to use crises to reformat their own political and socio-economic models and subsequently surge ahead: examples here include the Republic of Korea and Malaysia after the 1997-1998 crisis. In the U.S. after the Great Depression, Franklin Roosevelt managed to propose a new model of relations between the state, business and society, which laid the foundations for the successful development of the country for the next 40 years. Undoubtedly, important lessons can be drawn from the cases of all countries.

Separate parallels can be drawn between the current crisis and what humanity has faced in the past. For example, there are many intersections with the problems of the 1970s, to which the current recession, in my opinion, bears much greater similarity than it does to the crisis of 2008-2009. Then, as now, the external shock (then the oil embargo, now the coronavirus) intensified the accumulated contradictions; it did not become the root cause, but rather a catalyst for changes that forced societies to resolve these contradictions.

On a global scale, the current crisis is certainly only comparable with the Great Depression

And we have seen different ways out of it. One was the exit of Germany and Italy, which, as already noted, fell into militarization, totalitarianism and the search for internal and external enemies. Another was the failed experience of France, when the political elite, focusing on internal struggle, was unable to lead the country out of the crisis and led it to the disaster of summer 1940. A similar situation developed at first in Britain, where the elites tried to shift the blame for the crisis onto each other, but eventually consolidated their efforts. In the U.S., there was a change in the development model, while basic economic and civil liberties were retained. American capitalism was reformatted and for many years became a model for other countries. The Great Depression showed that different responses can lead to very different results, both successful and disastrous, and this is also true for the present time.

Of course, it is not a question of recommending the same anti-crisis measures that were used decades ago. Moreover, these measures are very sensitive to the country context. But the main conclusion is relevant: the crisis is not only a blow to the population and the economy, but also an opportunity to bring about changes in institutions and the social and political sphere, which are practically impossible in good times. Of course, in order to implement these changes, you need outstanding leaders with a broad vision and sufficient political will to overcome the resistance of established social institutions.

This is especially important today, when the world is experiencing a systemic crisis concerning all aspects of modern society. This is not only a crisis of the health system and not even just an economic crisis, but also a crisis of modern welfare state models, political systems, and even ideas and values. A certain breakdown of the basic elements of the social world order, which have dominated over the past decades, is taking place. Rather than epidemics and lockdowns, the essence of the current crisis is precisely this.

The first issue of ‘Russia in Global Affairs’ in 2021 is thematic. Most of its materials were prepared within the framework of the Lessons from the Crises of the Past’ project initiated by HSE University’s Faculty of World Economy and International Affairs. The authors examined twelve crises from the last hundred years, studying how different countries overcame them. Some of these states failed, losing years in economic development and sometimes the lives of many citizens. Others emerged from the period of turmoil stronger than when they entered it.