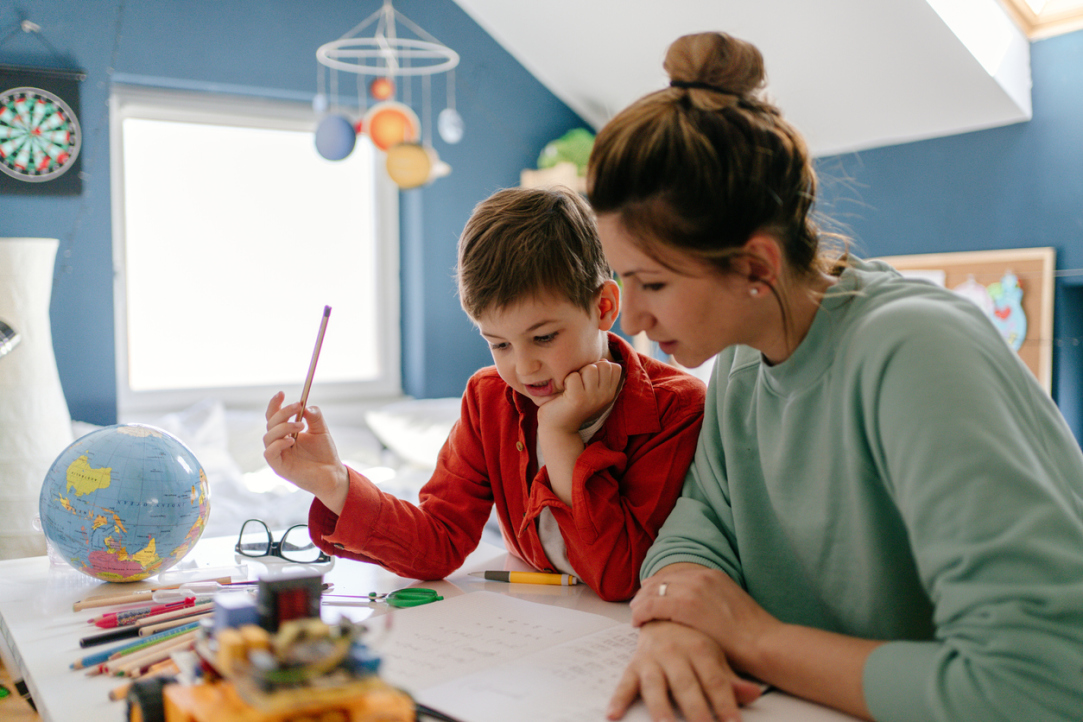 Middle-class Russians are more likely to reduce spending on the development of their own human capital and prioritize investing in their children instead, particularly when it comes to their children’s education. This is evidenced by a study conducted by the Centre for Studies of Income and Living Standards of HSE University.

Alina Pishnyak, Director of the HSE Center for Studies of Income and Living Standards, and Centre junior research fellows Alexandra Goriainova, Elena Nazarbayeva, and Natalya Khalina studied trends in middle-class spending on paid or private medical and educational services. They published their findings in the journal Voprosy Ekonomiki. 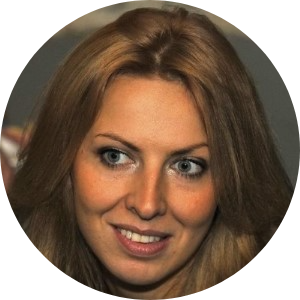 The research team used data from the Russian Longitudinal Monitoring Survey - HSE (RLMS HSE) that showed trends in Russian middle-class consumption of paid services that impact the development of human capital from 2000 – 2017. The sample size grew gradually: the number of interviewed households ranged from 3,319 in 2000 to 7,115 in 2017 with the total number of interviewed individuals ranging from 9,009 to 18,954.

In addition, the researchers surveyed 2,715 respondents over 18 of age who met at least two of three criteria indicative of middle class status: higher education (or current enrollment in an institution of higher education); a self-assessment score of at least 4 on a 6-point scale rating one’s household financial situation (where a score of 1 indicated not being able to afford even food and a score of 6 indicated no financial difficulties whatsoever); and employment in positions such as managers, entrepreneurs, self-employed professional, specialists and white-collar workers, or skilled workers.

Paid educational services were shown to be most popular among all groups of the population. Moreover, middle-class Russians invested in these services twice as often as representatives of other groups. In 2000, 28% of surveyed middle-class families paid for these services as opposed to 18% of peripheral families (i.e. those who meet only one of the three criteria that indicate middle class status) and 12% of non-middle class families. In 2017, these figures were 33%, 21%, and 16%, respectively.

More middle-class household respondents also reported using paid medical services within the last 30 days than peripheral and non-middle class household members. Among middle-class respondents, this indicator slightly increased from 5% to 6%, and among periphery and lower class segments of the population, it decreased from 4% to 3.5%. Starting in 2015, the most significant differences were observed in the consumption of paid services in hospitals, the cost of which was too high for most Russians.

The survey showed that almost half of middle-class respondents (49.3%) in the last three years (the period during which the survey was conducted) did not take measures to improve their own education, and three quarters did not see a need for it

Middle-class Russians, it turns out, do not always consider human capital improvement, including education, as a means to increase their income. This is probably why services, the consumption of which can be attributed to human capital investment, are not among the most popular. Most often, middle-class respondents reported spending money on entertainment and sports events (76.3%), travel services (51.9%), and outpatient treatment (46%). They also spent money on supplemental education courses for adults and children half as often as they did for medical services (22.7% and 22.3%, respectively), and they paid for adult vocational training three times as less.

The authors note that among middle-class respondents taken as a whole, those representing Russia’s lower-middle class show relatively high levels of investment in children's education.

The researchers therefore hypothesize that when faced with financial constraints, middle-class adults are more likely to reduce spending on their own human capital development and give priority to investing in their children instead.

The latter is important, since the contribution of parents to the human capital of children will have a delayed effect and may affect the family's income and social status in the future.

According to Alina Pishnyak, during the pandemic, new patterns in middle-class consumption emerged. But these changes are mainly explained by the imposed restrictions on cultural events and travel, including international travel. Such conclusions can be drawn based only on the results of the focus group surveys, so it is impossible to assess the situation in numbers now.

It is clear that the extent to which consumption levels of different middle-class segments decreased varies due to different extents of income decline.

The segment of the middle class constituted by individual entrepreneurs and small business owners has suffered significant losses.

In the current crisis, entrepreneurs appear to be a negatively impacted group in the public consciousness for almost the first time in recent history

Alina Pishnyak noted that, according to quantitative surveys, the rate at which Russians were forced to reduce spending due to insufficient income in 2020 is almost no different than that shown in previous years. On the one hand, certain kinds of expenses were prohibited in the lockdown. On the other hand, a large part of the middle class is represented by white collar and public sector workers who were able to continue working or switch to remote work and therefore did not suffer losses in income.

Summarizing the results of the study, the authors emphasize the heterogeneity of the middle class and the differences in investment behavior among its subgroups. The extent to which middle-class households invest in education and child- and/or self-development, quality of life, and health varies in accordance with households’ well-being and income, location type, and family composition. In general, the middle class shows a greater interest in investing in human capital than Russia’s population as a whole. Households falling into the periphery of the middle class lag significantly behind in terms of paid service consumption, but they keep pace with trends of the middle class as a whole, especially when it comes to human capital investment for their children.

Investment levels in both child and adult human capital are closely related to the financial situation of a household, the study authors note. Wealthier households are more inclined to invest in education, health care, and quality of life, and Russia’s middle class is indeed distinguished by comparatively high levels of paid service consumption. Investing in human capital is primarily characteristic of the core of the middle class, but peripheral segments, too, tend to pursue these standards of living and investment (including in children), though they cannot always afford to use them due to material constraints. 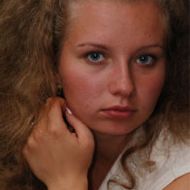 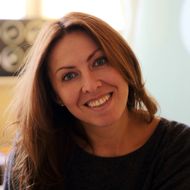 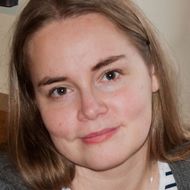