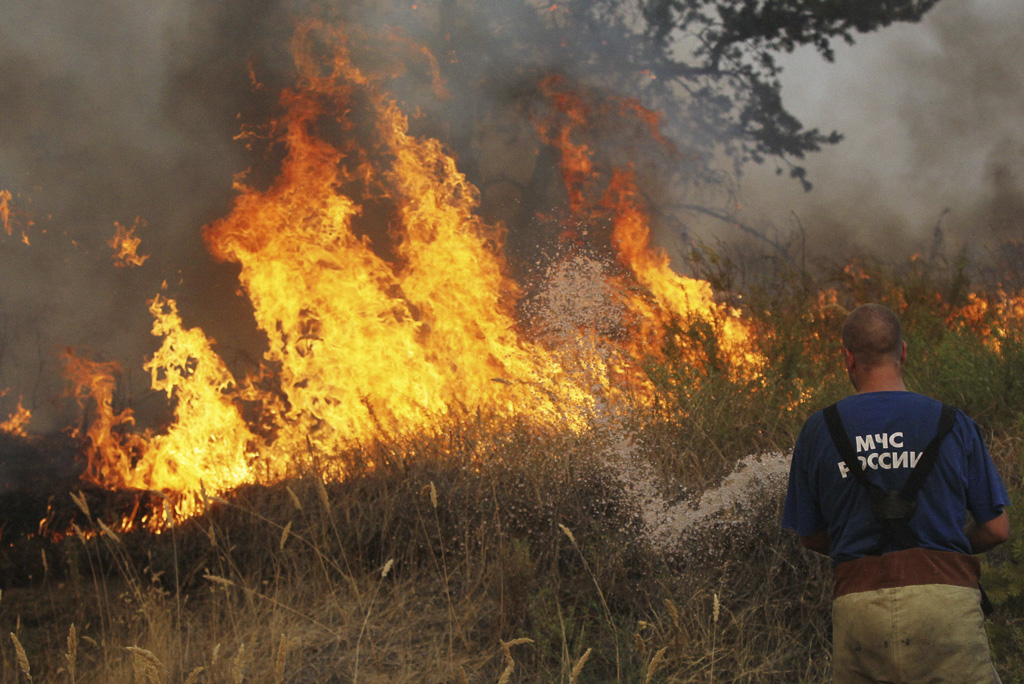 April officially marked the beginning of the peak forest fire season across Russia, and preventative measures have recently been discussed at the Ministry of the Russian Federation for Civil Defence, Emergencies and Elimination of Consequences of Natural Disasters (also known as The Ministry of Emergency Situations, MChS) and at a meeting in which the President of the Russian Federation participated. Regions have already started taking measures to prevent forest fires, and a team of researchers from the Faculty of Economic Sciences of HSE University has proposed a mathematical model by which the effectiveness of these measures can be evaluated. Using this algorithm, they compared Russian regions in terms of the success of their firefighting activities. Details of the work have been published in the collection ‘Dynamics of Disasters: Impact, Risk, Resilience, and Solutions’.

Almost every year, Russia faces the problem of forest fires. They threaten people’s lives and health, and the safety of homes and private and public property. But even in uninhabited parts of the country, fires are dangerous: they lead to the death of animals and trees, including those in protected areas, and the smoke can drift for hundreds of kilometres. At least twice in the last decade, these fires have become so large that they have affected people in cities and neighbouring areas (fires in European Russia in 2010 and in Siberia in 2019).

In regions with large areas of forest coverage, the authorities try to prevent fires. In order to understand who does it best and who to learn from,  it is vital to decide how to assess the effectiveness of this work. It is important to understand that the financial situation of different regions varies greatly, and, consequently, differing amounts of money are spent on forest protection. The task is complicated by the fact that it is not easy to obtain accurate data on, for example, the number and area of fires (not all fires are known to people, or at least, not in time). In addition, not all information on budget expenditure is open and available to scientific researchers.

The authors of the study have proposed an algorithm that can work under conditions of inaccurate data and compare regions in terms of the effectiveness of spending on forest protection. It is based on the Data Envelopment Analysis (DEA) method. This expresses efficiency as a ratio of results to costs, i.e. the higher the efficiency, the less resources were spent and the more was achieved with them. The participant with the highest ratio is assigned 100% efficiency, with the others calculated relative to the leader. The same model also allows the selection of coefficients for input (resources) and output (results) parameters, which makes it possible to compare regions with unequal resources and to assess them in situations where a region has succeeded in some parameters, but performed much worse in others.

The researchers used environmental costs and investments in agriculture and forestry as inputs, and the number and total area of fires as outputs. An important criterion for the selection of parameters was their accessibility for all regions. As data can be imprecise, the researchers used an advanced DEA that considers intervals (Interval DEA – IDEA) rather than point values. If all the interval values for parameter A exceed interval values for parameter B, then A is considered larger than B, but if the intervals overlap, the parameters are considered not to be comparable. 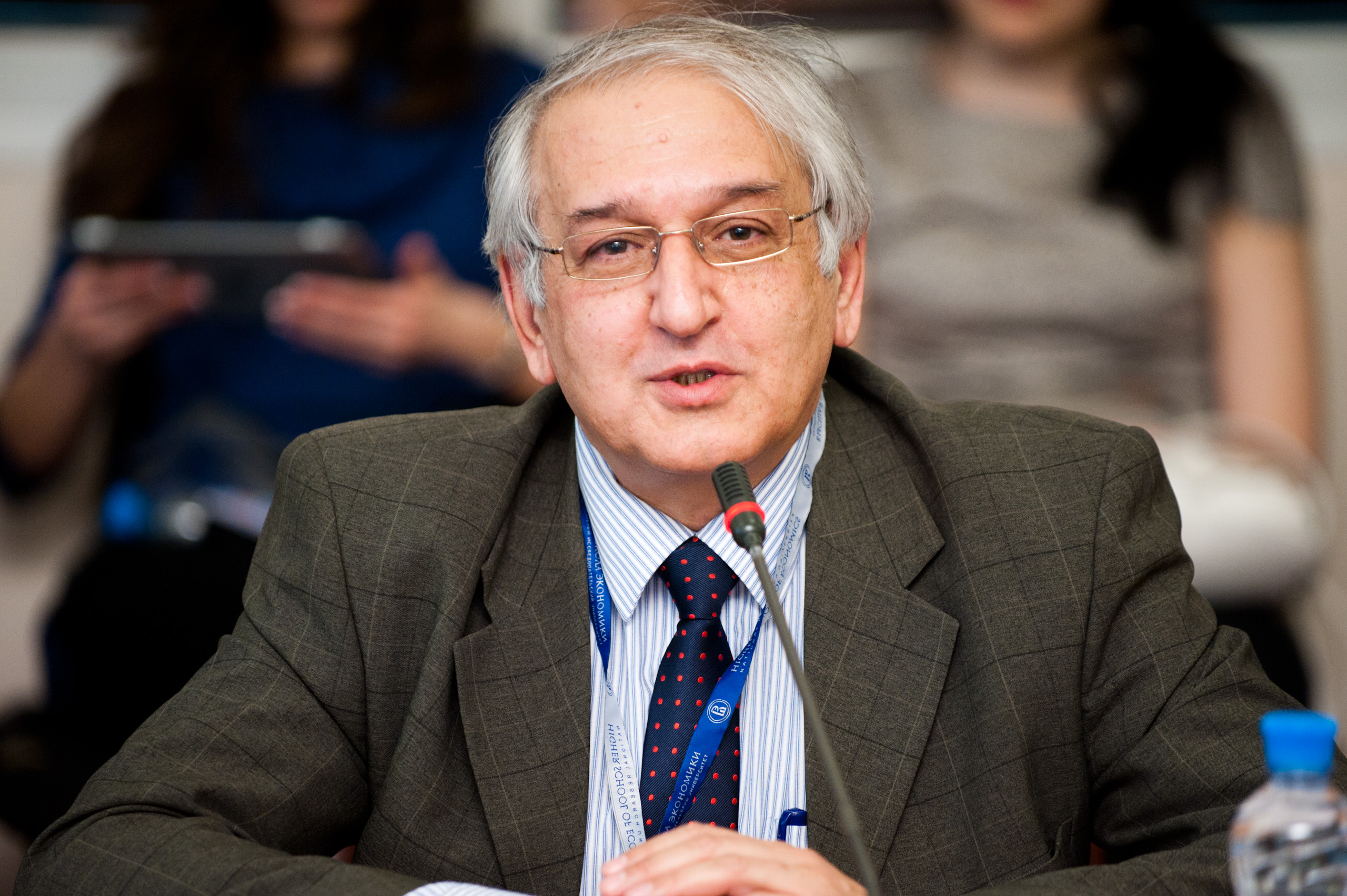 The authors of the paper have used DEA-based models previously to assess the effectiveness of quarantine measures under COVID-19, and also to evaluate the work of universities. ‘We took Oxford data: the number of people infected by day, since last January, and the intensity of quarantine measures. Initially, the results were strange: in countries where identical measures were taken, the results were completely different. However, when we introduced a new indicator, legal compliance, everything fell into place. For universities, the input parameters were the number of teachers with doctoral and PhD degrees and the scores of applicants, while efficiency was counted in terms of the publication of articles, the number of graduates and similar parameters. Many universities in the country were evaluated according to one specialisation, of course’, said Fuad Aleskerov, co-author of the study and Professor at the Faculty of Economic Sciences.

To assess regional firefighting performance, the authors developed two models based on the DEA method. The first extends the notion of maximum efficiency to a group of participants that cannot be compared with the leader. That is, if it is not possible to say precisely which region has shown the highest efficiency from the available data, 100% is recorded for all regions which might be in first place. The second model uses the notion of Pareto optimality; it rates the most effective regions as those with all parameters no worse than the others and at least one better.

Researchers compared 46 Russian regions where forest fires occur at least ten times a year using three models: pure DEA, interval DEA and Pareto-efficiency DEA. They all showed a similar ranking of the regions, only the quantitative estimates of efficiency differed (due to the different number of leaders).

Seven regions showed the best results: the Novgorod, Penza, Ulyanovsk, Magadan, Udmurtia, Khakassia and Kamchatka regions. Krasnoyarsk Kray, the Irkutsk and Sverdlovsk Regions, and Bashkortostan were at the other end of the ranking. The authors of the paper noted that the accuracy of the assessment could be improved, given the size of the regions and the area of forests — it is much more difficult to track fires in vast unpopulated areas than in smaller developed areas. It would also be useful to repeat the assessment every year in order to track dynamically and eliminate the impact of individual events.

‘We are now working on more developed efficiency models and, of course, we would be pleased if the Ministry of Emergency Situations were to use our developments to assess the effectiveness of fire prevention activities in the Russian regions. We are ready to help in any way we can in this complex and important work for the country’, added Professor Aleskerov.