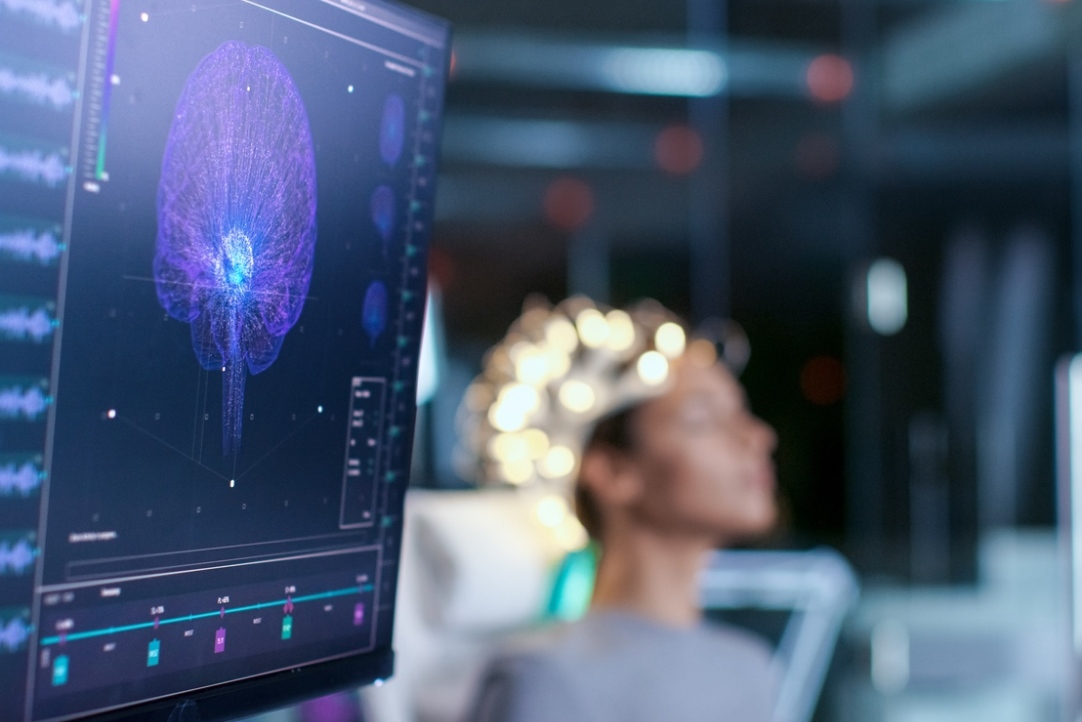 During our everyday communication, listening to the radio or watching television, people perceive and process verbal information which includes both linguistic and extralinguistic features. The former is related to the semantics, syntax, morphology, and phonology of the language, while the latter signal the speaker's gender, age, status, and mood. Successful communication relies on the effective processing of both types of information.

At early stages of language processing, the human brain is capable of detecting whether a grammatical construction, eg a subject-verb agreement in a phrase, is correct. Extralinguistic information, such as the speaker's gender, is also processed at the early stages of speech analysis. But until recently, it was unclear what happens earlier: processing of the grammatical gender or the speaker's gender.

To answer this question, the researchers conducted an experiment involving 37 native Russian speakers: 17 men and 20 women aged 19 to 32. The Russian language was chosen for the experiment because, first, it has gender agreement, the grammatical feature examined in the study. Second, in this language the extralinguistic information can be reflected in grammatical constructions: past tense verbs can have masculine, feminine or neuter gender forms. This allowed the researchers to study the processing of linguistic and extralinguistic information at the same time.

During the experiment, the participants watched Wallace & Gromit: The Curse of the Were-Rabbit animated film (directed by Nick Park and Steve Box, 2005) with the sound turned off. At the same time, they were played phrases via earphones spoken in two voices—male and female. The phrases used ten Russian verbs in the past tense singular form (which is gender-marked in Russian). While the phrases were grammatically correct, the verbforms sometimes agreed or disagreed with the speaker's gender. The phrases were repeated 20 times in a pseudo-random order. The participants were instructed to ignore the auditory stimuli and to concentrate on the film. During the experiment, the brain’s electrical activity was recorded using EEG.

After watching the film, the participants were asked to fill in a multiple-choice questionnaire to make sure that they had paid attention to the film and not to the auditory stimuli. Then, they were instructed to read and choose the 10 experimental verb forms out of 20 fillers (verb forms that were not used in the experiment).

The EEG data demonstrated that both selected features—the grammatical gender and the speaker's gender—were analysed simultaneously and automatically during the early speech processing. 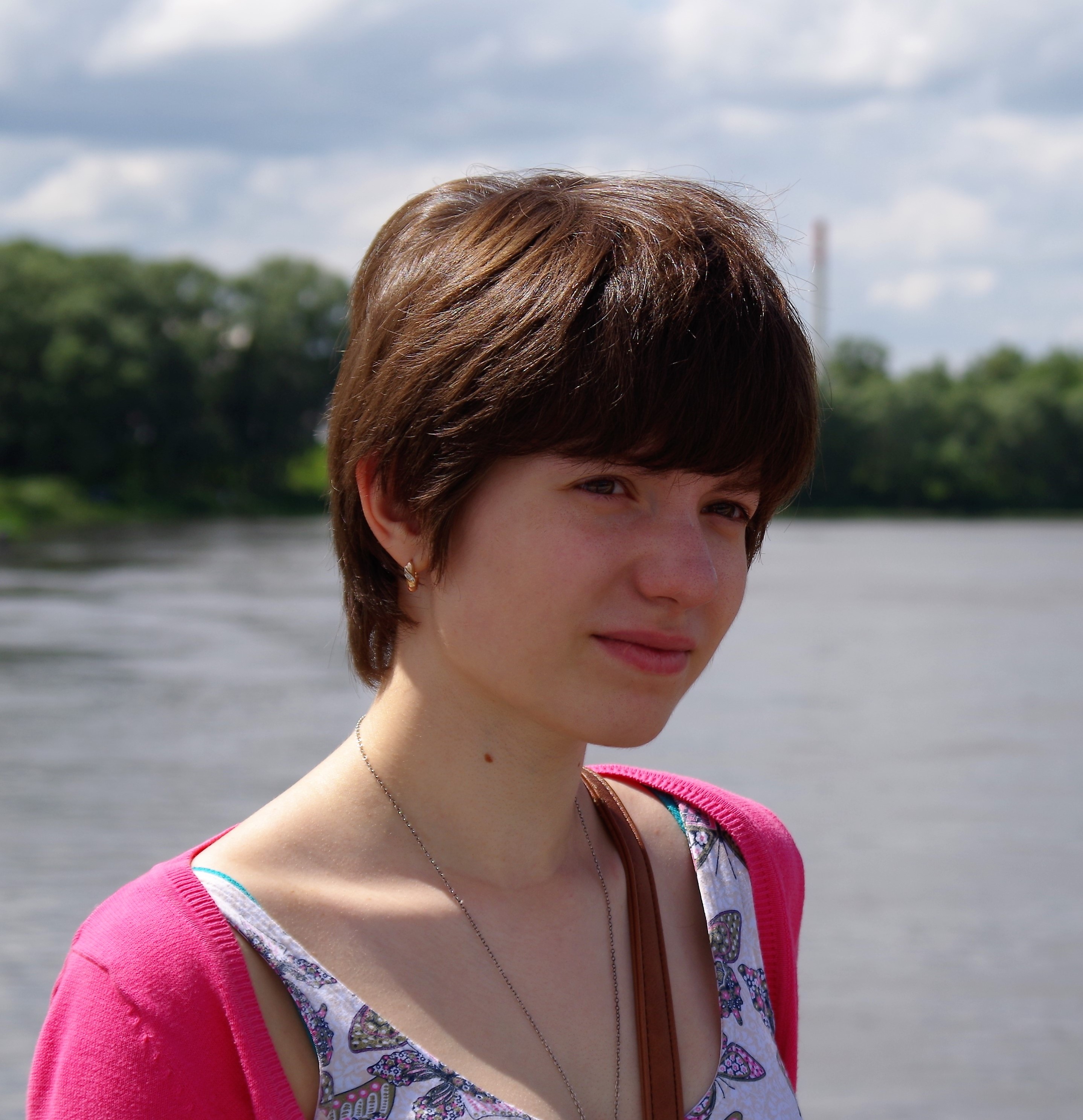 Maria Alekseeva, the study author, Junior Research Fellow at the Centre for Cognition and Decision Making

Our research combines linguistics, psychology, cognitive sciences, and neuroscience. The findings presented in the paper will not only contribute to our understanding of the way language works and how it is processed by the brain, but can also facilitate our interpersonal communication.'