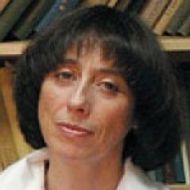 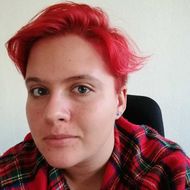 Muslims, society, and authority in Russian Empire and USSR: The Caucasus 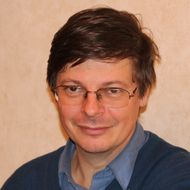 What role does the Caucasus play in modern history of peripheral Muslim societies from the late eighteenth through the beginning of the twenty-first centuries? How did Muslims from the Caucasus enter the hybrid multiethnic Russian polity? What political, social and intellectual effects had the colonial conquest of the region by the Russian empire and subsequent Communist modernization undertaken in the name of anti-colonial struggle? What was the relationship between Caucasian Muslims, Russian state, and society? How and why did the secularist Soviet state attempt to regulate Islam, and what are consequences of such regulation? How did Muslims answered challenges of colonial and Soviet transformation? The class aims to provide students with a greater understanding of the diverse ways of narrating and practicing Islam in Russia’s Caucasus, and to discuss their consequences for social identities, relations of power and creating symbolic universes where believers live. As such this course is envisioned as a final part of the two-year the central historical discipline of the Master’s program “Muslim Worlds in Russia (History and Culture)”. Students are expected to have basic skills of historical source analysis and knowledge of world history and the history of Russia obtained at the bachelor’s (or specialists) level, and on the historiography courses taught in the master’s program. Based on Caucasian materials the course will allow students to master the problems of new imperial history, postcolonial studies and other modern historical approaches. The course shows regional specificity and diversity of Muslim communities in the Russian Empire and the USSR, as well as the politics of power in them. A special attention is paid to issues of regional governance during the imperial period, national delimitation and nation-building during the Soviet period, relations between the center and the Muslim borderlands of the polity, and especially issues of Muslim politics in Russia’s Caucasus, regional Muslim practices and identities. Having attended the course, students get a more nuanced and complete picture of the place of region in the Muslim worlds of modern Russia.