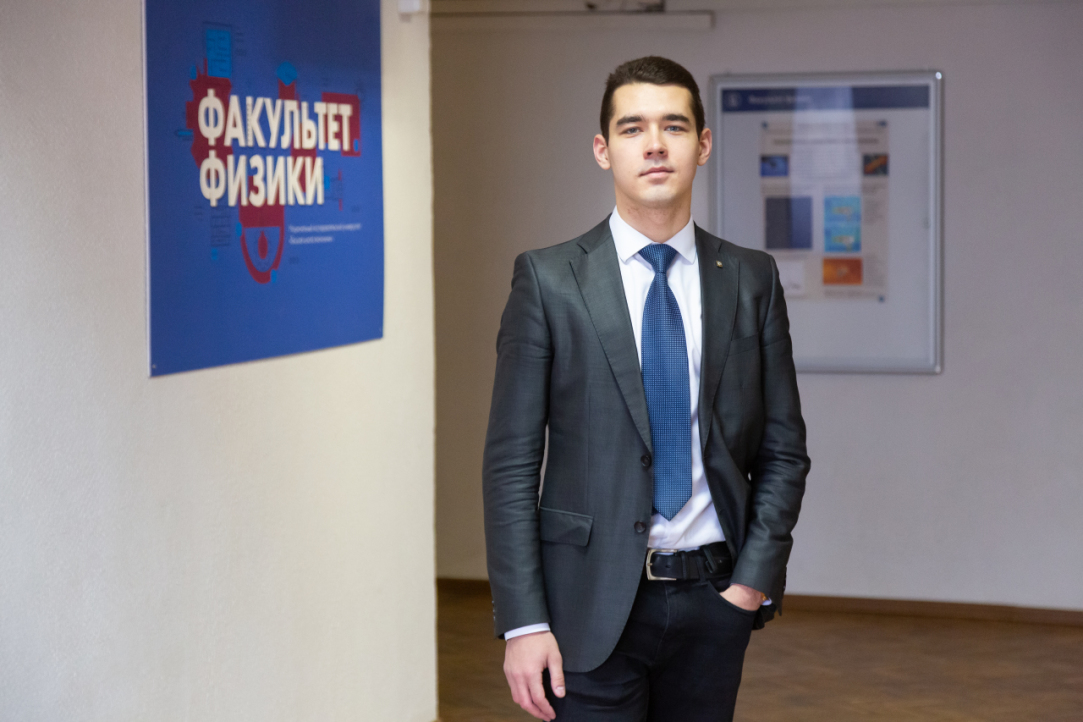 On choosing his career path and his interest in riddles

I was born and grew up in Nizhny Novgorod. I graduated from Technical Lyceum No. 38 with honors in 2011. This is the school where I became fascinated with physics thanks to my teachers and fellow classmates. It was pretty 'hip' for our class to participate in academic competitions, and we all tried to compete in them. We all studied in the spirit of fair competition. I have to admit it certainly motivated me to study and to learn more and more. Moreover, figuring out our world's structure has really fascinated me (it did in school and still does now). What are the rules and laws that define our world? Why is the world exactly the way we see it? Solving riddles has always been fun, so I decided to dedicate my life to physics, and I got admitted to the MSU Faculty of Mechanics and Mathematics. During my third year, I focused on space research, and by the time I was in my fourth year, I was already working at the RAS Space Research Institute, the interplanetary matter lab headed by my academic supervisor Vladislav Izmodenov.

On research and studying exoplanets

The article for which I won the Institute's award was about a study of the Earth's external atmosphere (exosphere) that contacts the interplanetary matter surrounding it.

Igor Balyukin won the competition of scientific works performed by the RAS Space Research Institute employees in 2019 in the nomination category for 'Best Work Performed by Young Scientists'. His study, 'Analysis of SWAN/SOHO Data for Lyman-α Solar Radiation Measurement: Geocorona Spreads Far Beyond the Moon', was mentioned in the European Space Agency's press release. Moreover, such well-established international scientific media like Nature and Science, as well as some Russian media, wrote about his work.

Launched in 1995, the SWAN/SOHO spacecraft observed the Earth's exosphere (or geocorona, as it is sometimes called), which consists primarily of atomic hydrogen. More specifically, it observed UV radiation that was coming from the Sun and being scattered in the geocorona hydrogene atoms, i.e. behind the reflected light.  The intensity of such reflected radiation may specify the number of hydrogene atoms in the exosphere. We analyzed the SWAN observation data and concluded that the geocorona radiation extends for the distance of around 100 Earth's radii or 640,000 km, which is much farther than the distance to the moon (60 Earth's radii or 380,000 km) and significantly higher than previous estimates. Based on that, we may draw a figurative conclusion that the moon transverses the Earth's atmosphere.

This work was carried out in close cooperation with our French colleagues who submitted the SWAN instrument observation data. This research is critical for future UV observatories in space located close to the Earth or on the moon’s surface, since their observations will be hindered by the surrounding geocorona radiation (which should be considered for data analysis). 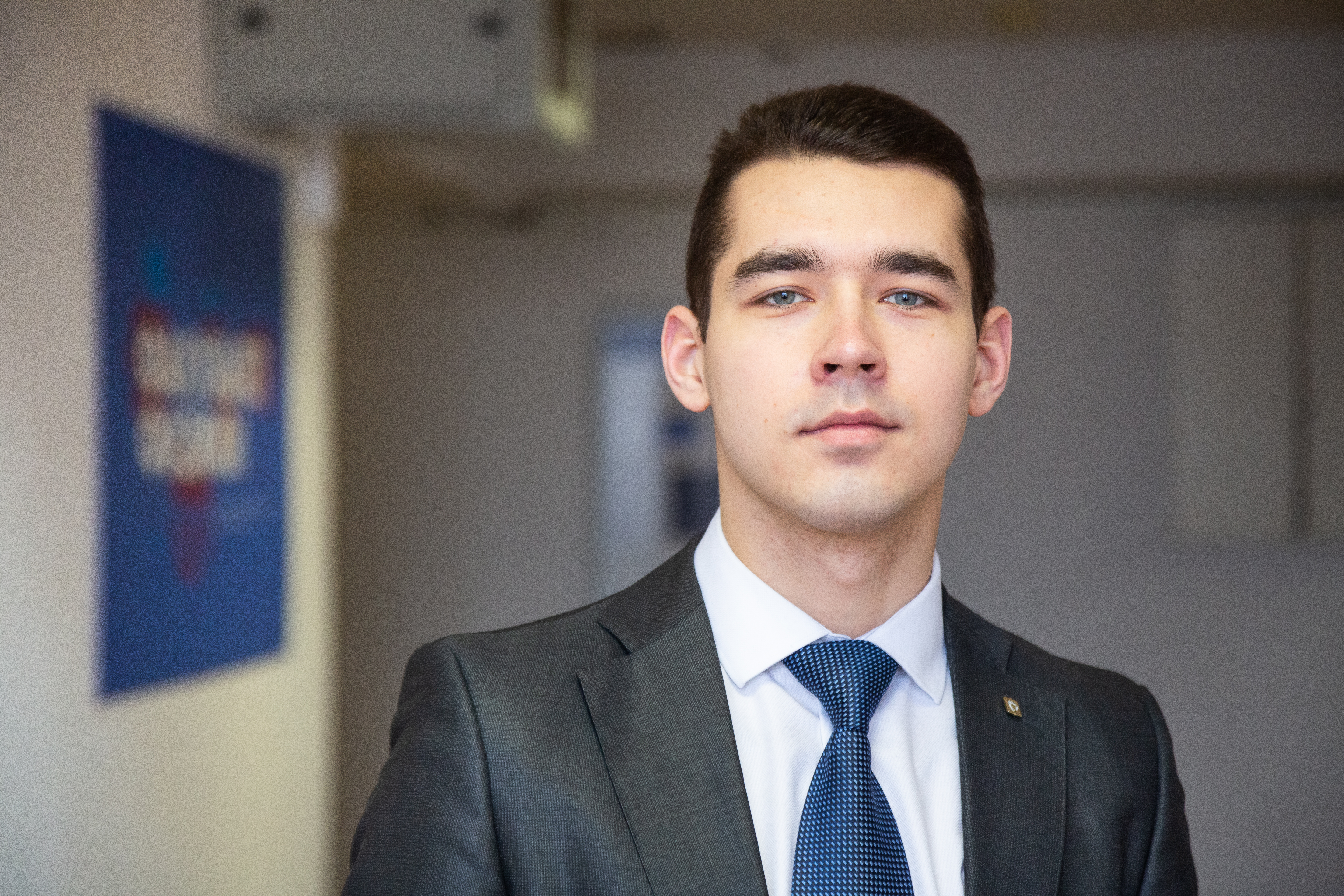 Moreover, the results of our work will be useful while we research exoplanets and look for possible Earth twins among them. After all, an extensive geocorona may serve as an indication that there is water vapor in a planet's atmosphere as has been observed on Earth, Venus, and Mars.

A distinctive feature of space research is a scarcity of observation data. You can't just get observations of a characteristic of an area of space that you find interesting overnight. To do so, one should plan and arrange an actual space mission that will cost a lot of money and take plenty of time to prepare. Therefore, normally all space missions are designed and implemented by collaborations of scientists from various countries (which makes experience exchange possible).

Overall, organizing a space mission and developing theoretical models for the observed physical effects require a keen understanding of physics and a lot of imagination, which for me seems like an adequate motivation to work on it. Moreover, I have always found space very mysterious: it's full of secrets that are just waiting to be unveiled.

Despite the prospects of space research and other scientific studies, scientific careers remain unpopular. I believe that this is primarily due to the fact that scientists are paid much less than bankers or insurance brokers. It's difficult enough to change the public opinion and to make young people work in the scientific field just for the sake of it—they need decent compensation. 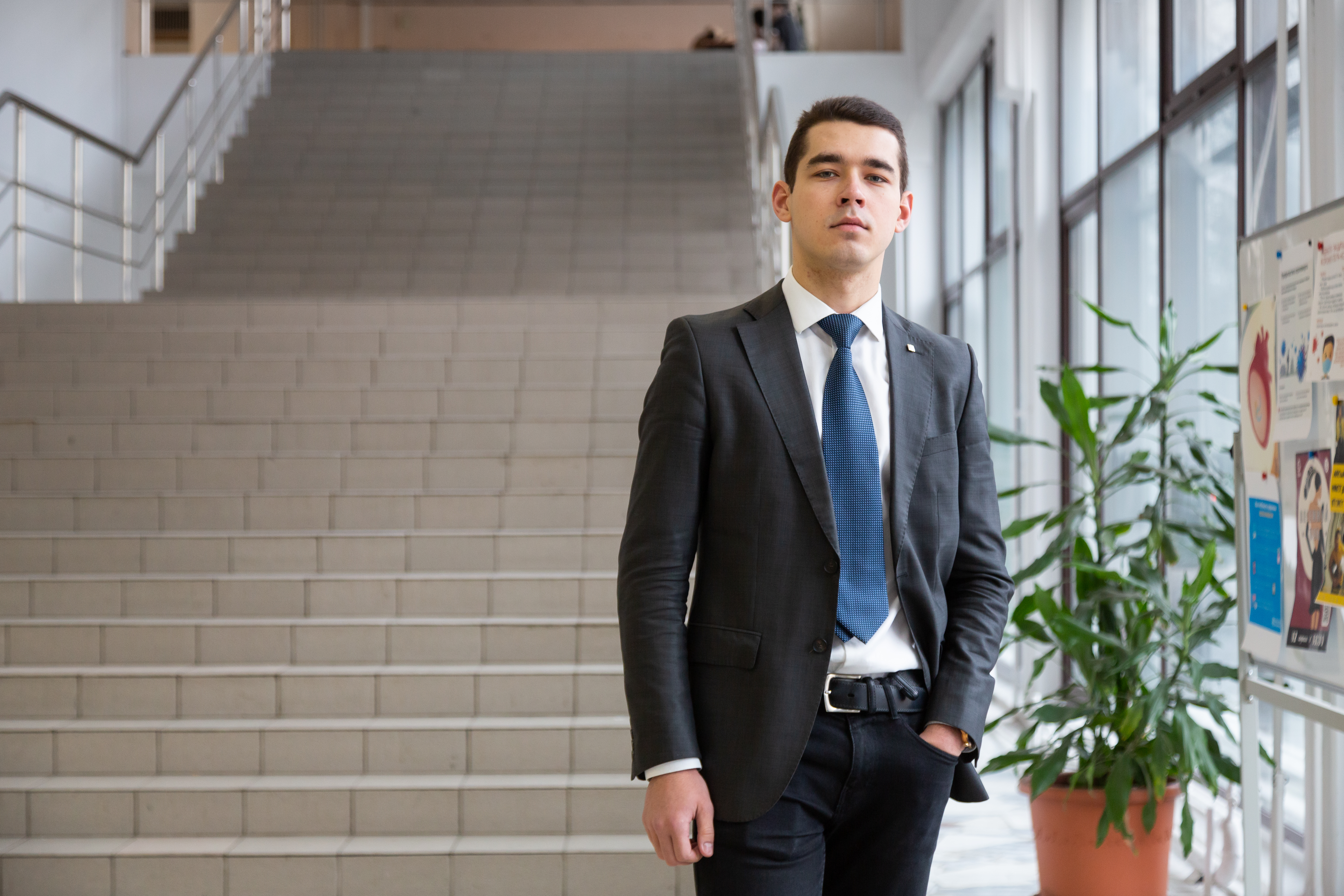 It is also essential to promote scientific careers. We need to hold briefing lectures to engage school kids and students. To make careers in science prestigious again, it's important to lay the corresponding foundation at school. University teachers and lecturers should know how to spark interest in their subject.

On the HSE Faculty of Physics and his students

I've been lecturing at HSE for two and a half years now. I came to a newly launched Faculty of Physics together with Professor Vladislav Izmodenov. He was invited to lecture on mechanics for first years, whereas I started giving seminar classes.

I love working at HSE University. And I wouldn't hesitate to recommend the HSE Faculty of Physics to potential applicants.

First years of the Faculty of Physics are high-achieving and well-prepared, but, most importantly, they are eager to study.

In my opinion, apart from their willingness to learn, research physicists should be meticulous, persistent, resistant to taking everything at face value, and imaginative.

The HSE Faculty of Physics was established in October 2016 and admitted its first cohort in August 2017. There are six joint departments with the leading RAS Physical Sciences divisions. HSE offers programmes in physics at both the Bachelor's and Master's level. 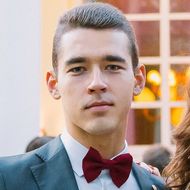