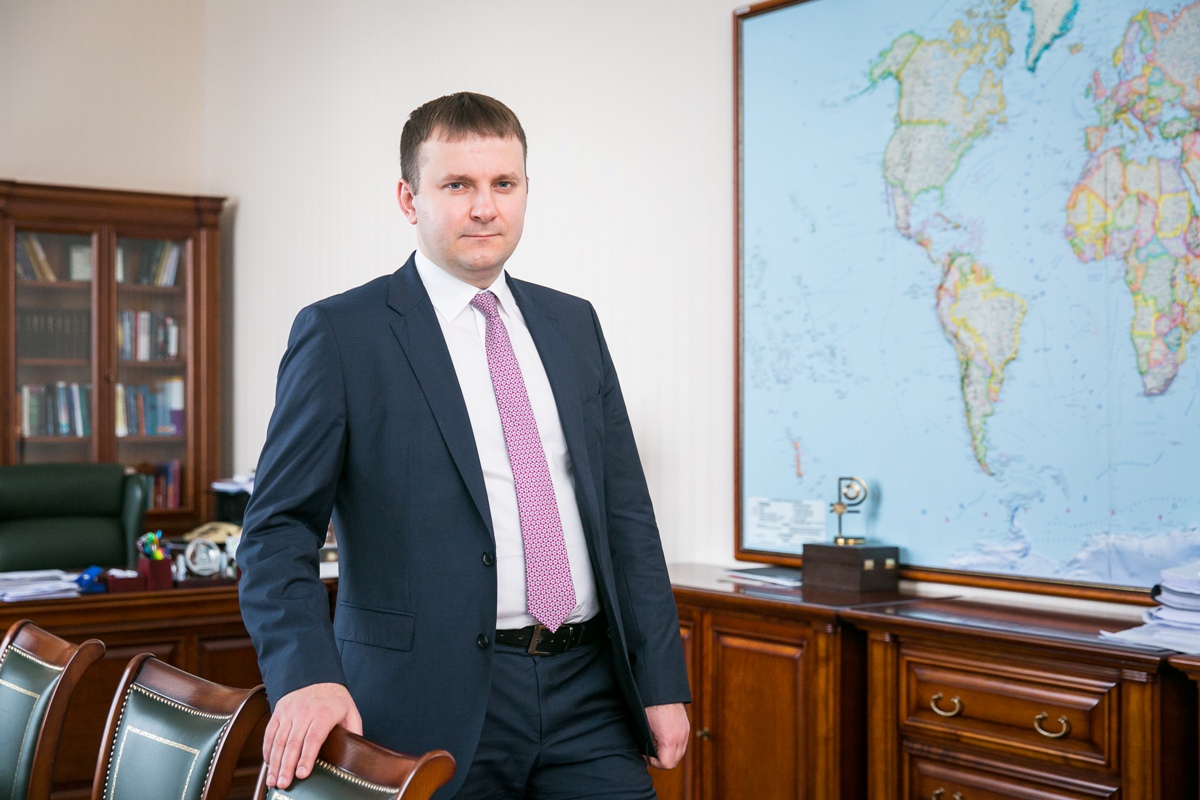 Russian President Vladimir Putin has appointed Maksim Oreshkin as the country’s new Minister of Economic Development. Oreshkin is the former Deputy Minister of Finance and a graduate of the Higher School of Economics.

In 2013, Oreshkin joined the Ministry of Finance, where he initially headed the department of long-term strategic planning. Two years later, in 2015, he was named a deputy minister. In his role as Deputy Finance Minister, Mr Oreshkin was in charge of macroeconomic issues, risk analysis in the budget system, and matters concerning monetary policy.