‘I Was Impressed by How Marvelous the Festival Was’

This October World Festival of Youth and Students took place in Sochi bringing together over 20 000 young people from 150 countries. Several HSE international students participated in the event. They have shared their impressions with HSE News Service. 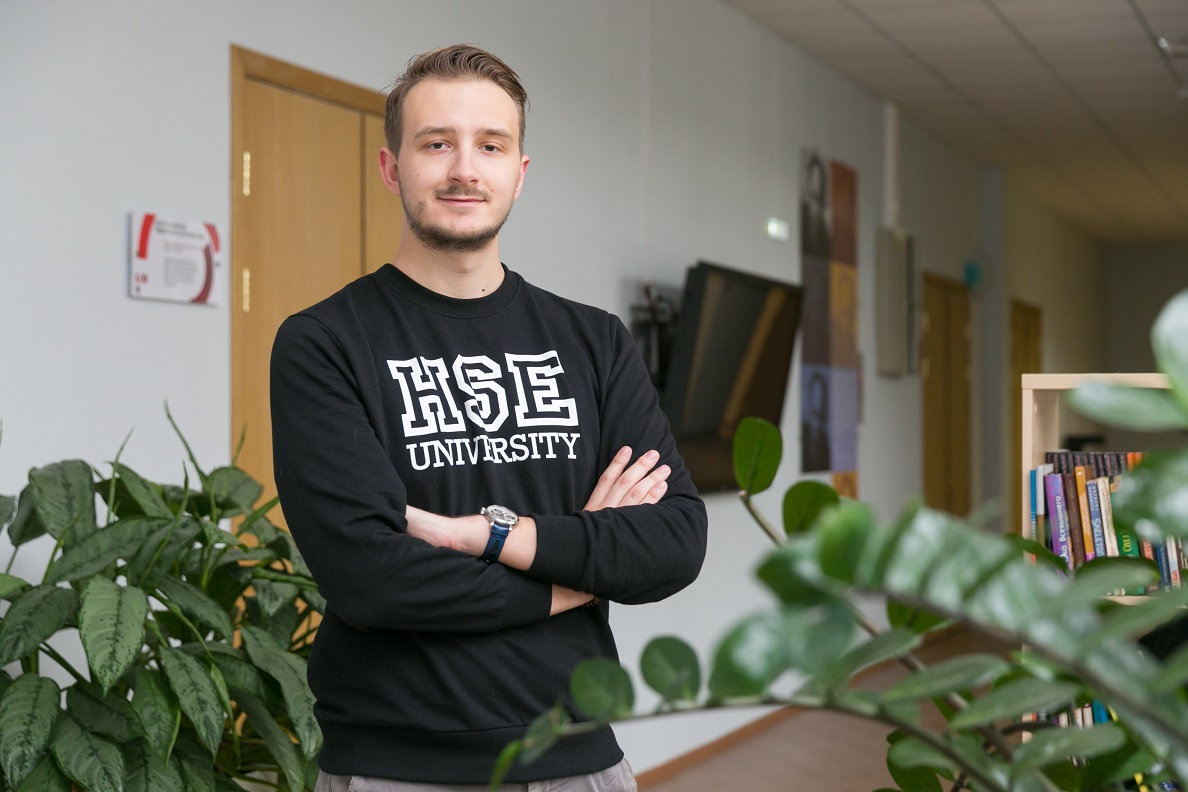 I didn’t initially plan on going to the festival at all. I didn’t hear about it until 2 or 3 weeks before it actually started. But since I’m in touch with the HSE administration a lot as the Vice Chair of the International Student Council, I heard about it through International Student Support, Sofia Sadykova, and several student representatives. They put me in contact with Artem Kamaev and Olga Kosareva from the HSE Alumni Centre who were in charge of the HSE part of the event - HSE held, together with other parties, several lectures and workshops. I was going as a host of my own event, ‘Morning with the Higher School of Economics’. We organized all kinds of games; we danced and talked to each other. The main goal was to get to know more people. We had quite a small stand, but there were so many people coming and saying ‘Wow, this is a stand of the Higher School of Economics!’ Some people even asked me: ‘Can you tell me how I can get into the HSE’. I can definitely say there was a great interest in the university.

Besides, I attended a panel discussion with several ministers and Herman Gref, the Head of Sberbank. There was also an entrepreneur from Zimbabwe, Simbarashe Eric Mhuriro, who told an amazing story about how he started, and how he failed, and how he kept on going, and he really showed a lot of spirit and motivation. I think that his story really spoke to me the most.

What the festival helped me see is that the world is completely interconnected at the moment. I didn’t realize how quick it would take to form connections with people from all over the world as long as you speak somewhat the same language. The world is relatively becoming smaller, in my opinion. I’m from the Netherlands, I’m here in Russia at the moment, and I spoke to people from all over the world. I think if you want to achieve something, you are not limited to the borders of your own country anymore.

I learned about the festival from the HSE administration. I checked it out to see what was planned and saw it as an opportunity to learn a lot and meet a lot of different people, so I applied for it. I was part of the HSE delegation and I went there to attend some of the talks and take part in events like building a profitable company, arts. I also wanted to see the advances of technology in aeronautics, biology, space exploration and other aspects.

I participated in the Global Management Challenge where we formed a team of 3 and managed a business using data from previous quarters to run the company profitably in the coming quarters. Besides, I attended a talk by Mr. Omarov, a popular entrepreneur and expert in startups on what entrepreneurship means, as well as lectures by Sberbank corporate university on data science, business opportunities and on how to scale business. I also went to Russian British Youth collaboration's talk sessions on starting a business, understanding markets and future of investment in Russia. Then I met an android games developer from St. Petersburg who took my contact and promised to look into the possibility of collaborating in the future on some projects.

I was impressed by how marvelous the festival was. I met a lot of people from various backgrounds and made a lot of new friends. I also made some contacts for future where our interests met and it helped me understand that there is a lot to learn in all fields. I even had a chance to meet some experts who wished to connect after the festival so we could collaborate in some way. I was surprised by the sheer magnificence of the festival and the way it was organized, the display of technology from Russia and the fact that the under-publicized but one of the best robots are in Russia. I’ve also learnt a lot about Russia, which is just as diverse as India itself with lots of different cultures, art forms of its own and different biodiversity zones. 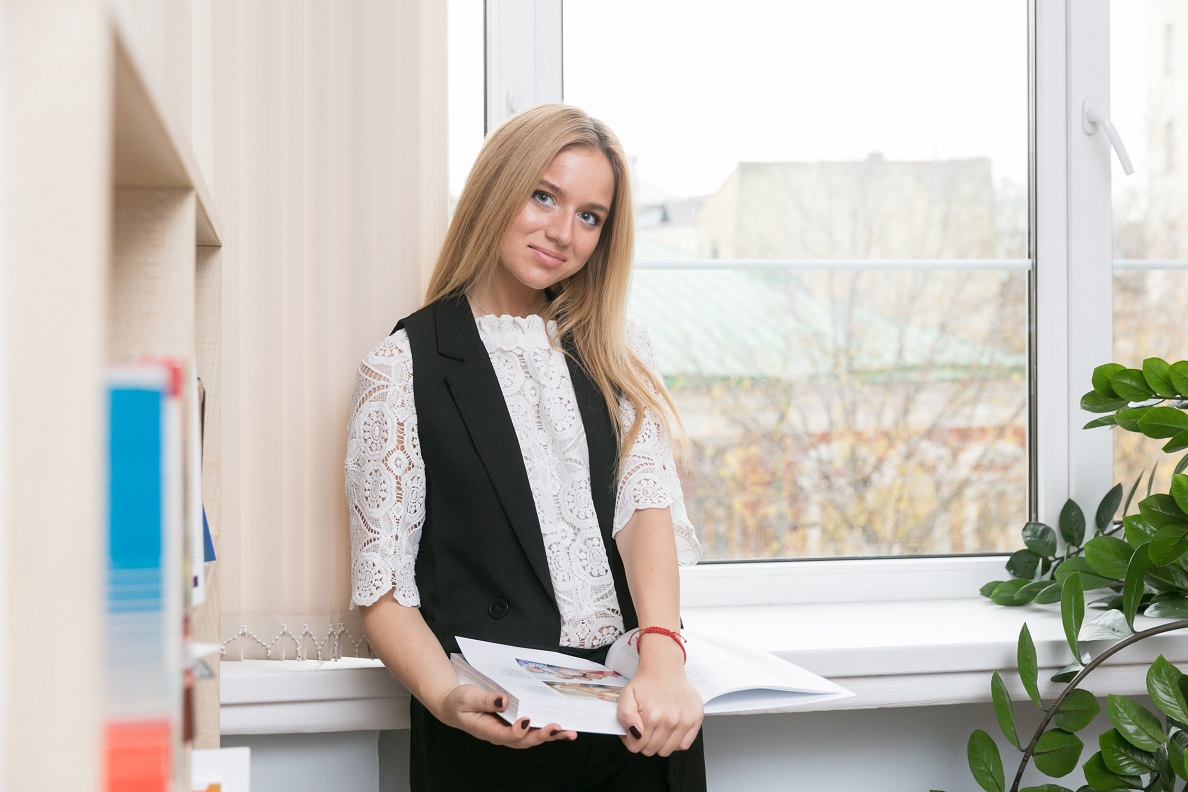 Previously, I was lucky to participate in meetings organized by the Shanghai Cooperation Organisation, BRICS, and Gagarin Club because I’m very active in Latvian youth movement. We discussed the prospects for youth policies in Russia and internationally. Now is the moment when the governments are starting to pay attention to youth movements, and this is very inspiring. So, the festival was a great opportunity for young people from all over the world to get together to discuss various issues and make new friends.

The festival has given me a lot of positive emotions. I was impressed with the Russian hospitality. When we arrived, we received a very warm welcome; we were given souvenirs and gifts, and the very first impression was great. I didn’t expect to see speakers of such high level. I didn’t expect to see so many Russians at the event – it was a nice surprise, since I got to know people from all over Russia, and now I know where Saransk, Khabarovsk, or Samara are located. I’ve been to some other Russian cities before, but I was impressed with Sochi and its infrastructure. I’ve seen the pictures of Sochi before the 2014 Winter Olympics, and the infrastructure was very poor. But as we arrived we saw that the hotels, the Olympic Park, and the Sochi Entertainment Park are organized ideally, and I liked it all a lot. 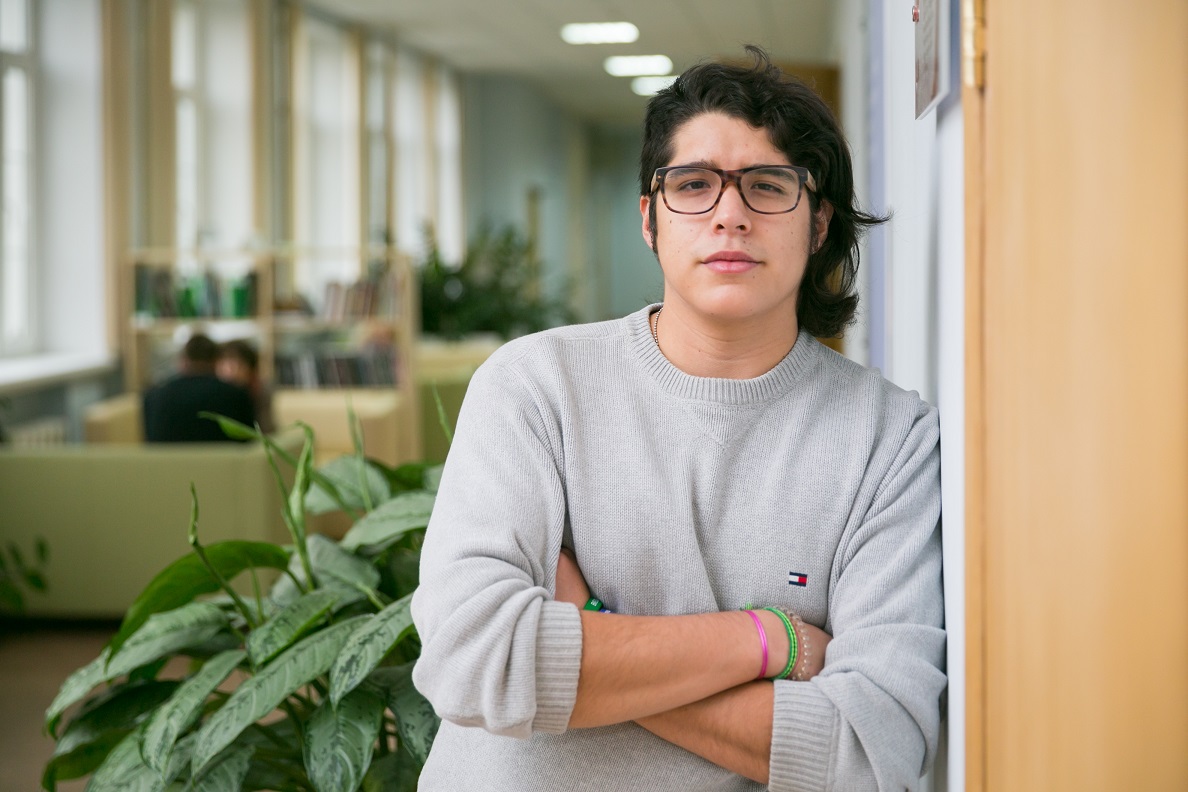 I heard about the festival a while ago, probably in March from my friend in Mexico. She knew that I was about to come to Russia, so she just sent me the link. When I started to do my research on the festival, I was amazed because I have never heard about it and it was something very big. So, as soon as I knew that, I wanted to be part of it. I was very happy to have been accepted. I was expecting a huge experience, but nothing compared to what I really saw. It was one of the best experiences in my life.

Everything was like a dream come true. Not just the conferences and the points that we were discussing, but mostly the whole festival with its unique the atmosphere. It was great to see young people united, regardless of their nationality, colour of the skin, or how they look. Just being friends, being brothers as we really are – was one of the most impressing things that I have ever seen in my life.

I went to a lot of festival activities, but mainly I attended discussions about anti-imperialism. I was inspired by the speakers. It is something that I’ve been thinking about previously, but what amazed me was to see that a lot of people think that way as well, that it’s not only me. Because from where I come from, if I have these thoughts, everybody would say that I am crazy and need to get a life. I mean thoughts like ‘there is something wrong in the world, that we should do something as young people’. I have a phrase by Salvador Allende, a Chilean president, who said that being young and not being revolutionary is a biological contradiction. Revolution has to be in your thoughts, in your actions, in how you develop yourself towards life, and how you relate to people. When you feel that something is not good, you should be part of that change, you should be the one to change that. And that’s what I discovered in this conference – that a lot of young people also want that. They don’t know how, but they are trying to get all the tools to do it.

I’m very fond of history, and one of my favourite parts of the world history is the 20th century, and particularly Russia. Everything here is like a tale, like a dream for me, because I’ve heard so many things about this, and being here, walking in these streets – I can feel the history in every single step that I make. So far, I’ve fallen in love with this country. At the festival I learned a lot about old Russian history and culture. We have a stereotype about what Russian culture is, and during the festival I could learn about all the regions all over Russia. It’s the biggest country in the world, so it’s very diverse. The ending ceremony was also about that – about knowing various Russian regions and making a picture of how it’s the real Russia, and not only the territory that we know. I’m now embracing it and I want to know more about that. 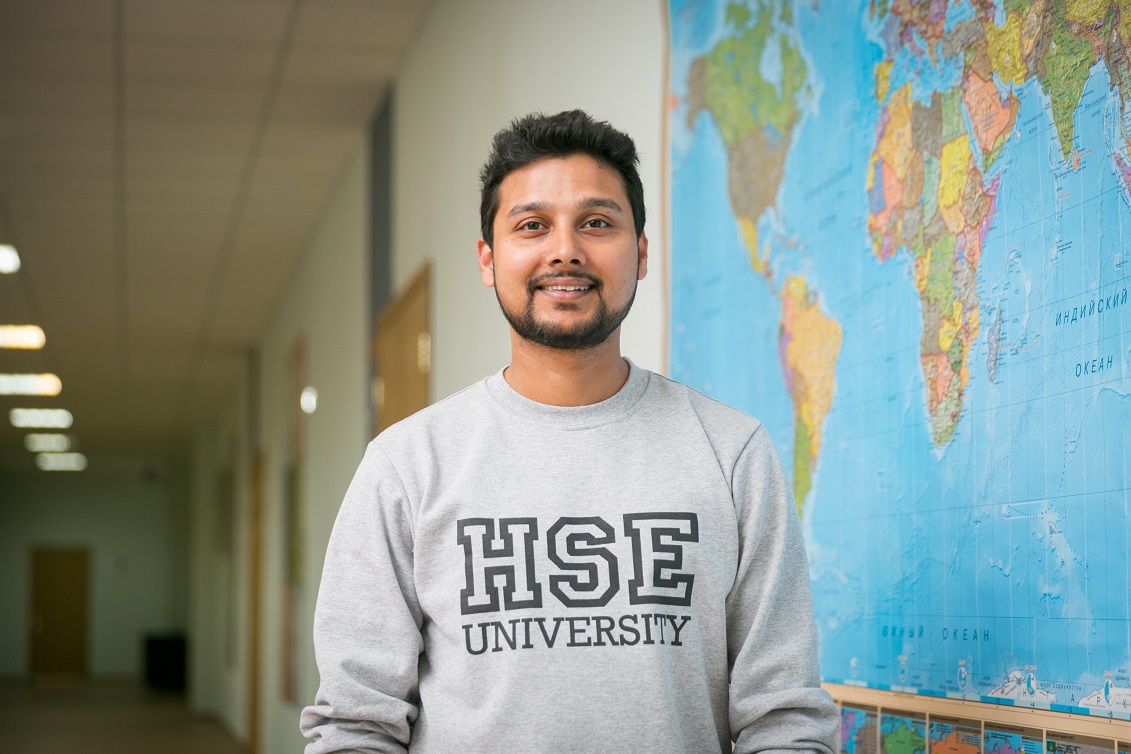 I’ve been in Russia for the last three years – first doing my Master’s at HSE and then becoming a PhD student here. I received an email from the International Support Unit that they are looking for participants from HSE. I applied, wrote a motivation letter where I described how I can represent HSE, which I believe is one of the best universities in Russia. I was one of the luckiest guys to become an HSE student.

I participated in programmes related to foresight. They were about the future of education, and economics of the future development. I tried to attend all of the lectures on this topic. I also participated in several other events, and the best of them was the motivation conference with Nick Vujicic. He is a big inspiration for me, and I think not only for me, but for the whole world. Also, at the opening ceremony, there was a person from Indonesia who presented his garbage collection project, where if you collect some garbage, they give you a free medical check-up pass, a visit to a doctor. I think if I go back to Pakistan after completing my PhD, I might run a similar project at my university.

Another great experience at the festival was when someone told me that since I was involved in foresight, I was to meet with some governmental official. The next day, at the media centre, I met my colleague who told me that he didn’t pass the security check, but I did. It appeared that I was going to meet with President Putin! I was so shocked! I was in the hall and Mr. Putin came in. He sat and when he saw me looking at him he winked at me!

Speaking about the event in general, the best thing was that all the people always smiled and talked to each other, regardless of the country of origin or nationality. That was amazing! The forum was very motivating, I feel so motivated and confident now. We were all one team, whether you come from India, Pakistan, or any other country. We now see that we are not divided and if we do something together, we can achieve it. At the end of our last discussion with Mr. Putin, we decided that this is not the end, this is just the beginning. We are going to hold this kind of forum in one or two years. 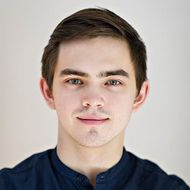 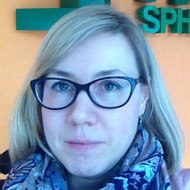