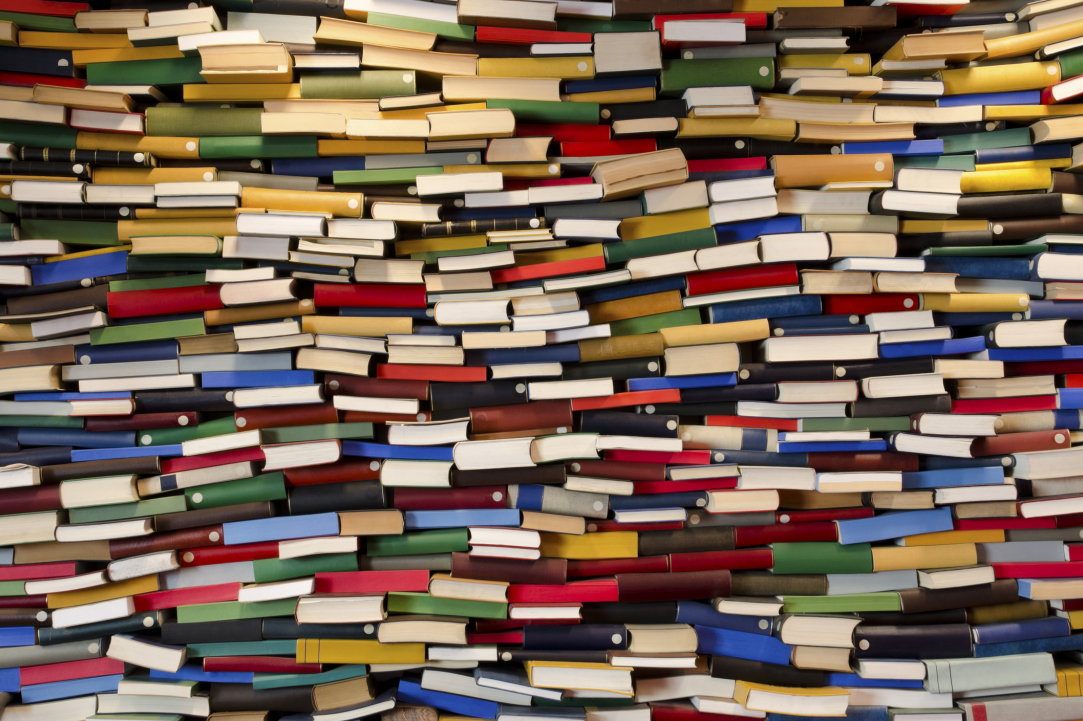 The research results were published in an article in European Economic Review entitled 'Democratizing Access to Higher Education in Russia: The Consequences of the Unified State Exam Reform’. The research proves the increased geographic mobility of high school graduates seeking higher education following the introduction of the Unified State Exam (USE). Using a clever empirical strategy and modern methods of applied economic analysis, the authors evaluated this effect and found a three-fold increase in mobility after the exam was introduced. ‘This result is important for the simple reason that ensuring equal conditions for gifted youth in terms of access to quality higher education was one of the main goals of the Unified State Exam reform,’ said Leonid Polishchuk, Professor of Applied Economics at HSE University, Department of Applied Economics, and chairman of the award jury.

In its sixth award cycle (2019–2020), the jury considered over 25 works nominated by prominent Russian and foreign economists who are members of the Award Academic Committee. The nominated works dealt with a wide range of problems and areas of economic science and were published in leading economic journals. Choosing the winners was therefore not an easy task for the jury. The jury vote was the final stage of a multi-level examination of the nominated works by distinguished scientists from Russia, Europe, and North America.

In addition to the award winners’ paper, the jury also found three studies noteworthy. The first is an article by Olga Malkova (University of Kentucky, USA) entitled ‘Can Maternity Benefits Have Long-Term Effects on Childbearing? Evidence from Soviet Russia’, which was published in Review of Economics and Statistics. The second study is an article by Andrei Markevich (New Economic School) and Ekaterina Zhuravskaya (Paris School of Economics) entitled ‘Economic Effects of the Abolition of Serfdom: Evidence from the Russian Empire’ published in American Economic Review. The third is an article by Evgeny Yakovlev (New Economic School) entitled ‘Demand for Alcohol Consumption in Russia and Its Implication for Mortality’, published in the American Economic Journal: Applied Economics.

The award ceremony and honorary report by the winners will be held online on May 13 at 4 pm (MSK) as part of the XXI April International Academic Conference on Economic and Social Development.