Outstanding HSE Alumni to Be Announced on April 18 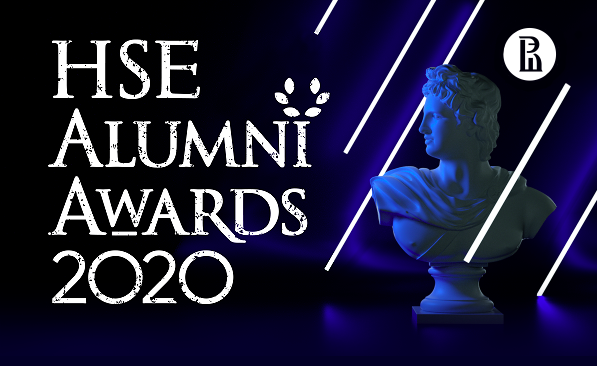 March 15 is the deadline for nominating candidates for the HSE Alumni Awards, which are given to outstanding alumni of HSE University. This year, the awards will be given in ten categories.

HSE Alumni Awards were founded by the Alumni Business Club in 2007, and, until 2013, were known as the ‘Highest Standard Awards’. It is awarded to HSE graduates who have achieved success in professional and other socially important areas.

Previous award winners include Maxim Oreshkin, adviser to the Russian President and former Minister of Economic Development; journalists Ilya Azar and Tonya Samsonova; Ksenia Mokrushina, Director of Skolkovo Moscow School of Management Centre for Urban Studies; and Vladimir Potapov, CEO of VTB Capital. Oleg Fomichev has received the award twice: in 2007, when he was adviser to the Minister of Economic Development and headed a department at the Russian Union of Industrialists and Entrepreneurs, and in 2011, when he was appointed deputy minister.

This year, the HSE Alumni Awards will be given in ten categories:

Candidates can be nominated by university departments, lecturers, other staff members, students, and graduates of HSE University. On March 19, an open vote starts, which will determine the short-lists in each category. Before April 15, the jury (HSE representatives and external experts) will hold a vote. The winners will be announced on April 18 at a closed ceremony.

On October 16, Roll Hall was the scene of the annual meeting of HSE graduates for the HSE Alumni Awards ceremony.