‘I Am More Than Satisfied with My Results’ 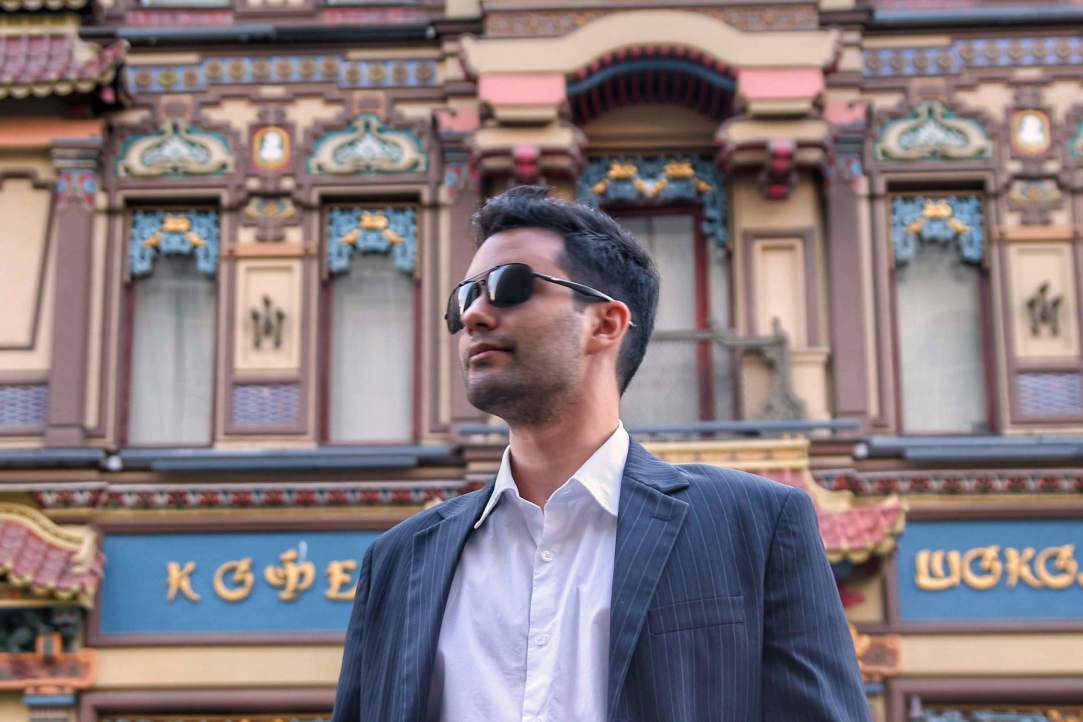 Leandro Cassius, from Brazil, studied at the Faculty of World Economy and International Affairs, and graduated from HSE in July 2018 with a BA in World Economy. In his interview with HSE News Service, he looks back on his time at HSE and talks about his career plans. 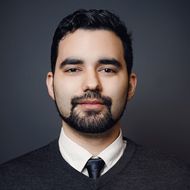 Why did I come to Russia? That's a very good question and I have actually dedicated a blog to it, but in short, the main reasons were my interest in Russian language, the cost of education and cost of living in Russia.

When I got the HSE scholarship back in 2014, I had a choice between the Saint Petersburg or Moscow campuses. In the end, I decided to go to Moscow, and I am actually very happy with my choice, but ever since I had the thought of living in Saint Petersburg lingering on my mind. By pure chance a friend recommended me for a job in Saint Petersburg after I graduated, so I decided it was time to explore new opportunities and moved! Currently, I am working as a business partnership manager for Africa and Latin America for a corporation called QuadCode in Saint Petersburg.

This job is quite finely suited for the skills I learned at the university, especially when it comes to understanding the differences in economic development and technological adaptation in different regions.

Of course, nothing beats the professional “hands-on” experience. In hindsight, seeking more opportunities of internships during my university years would likely have been a good decision.

I have decided not to pursue a master's degree at the moment, because I haven't decided yet in which area I want to specialize. In addition, my skills at the moment more than suffice for the job I currently have, so I don't consider it as an urgent matter. Maybe an MBA in the next 5 years will be the most suitable decision. 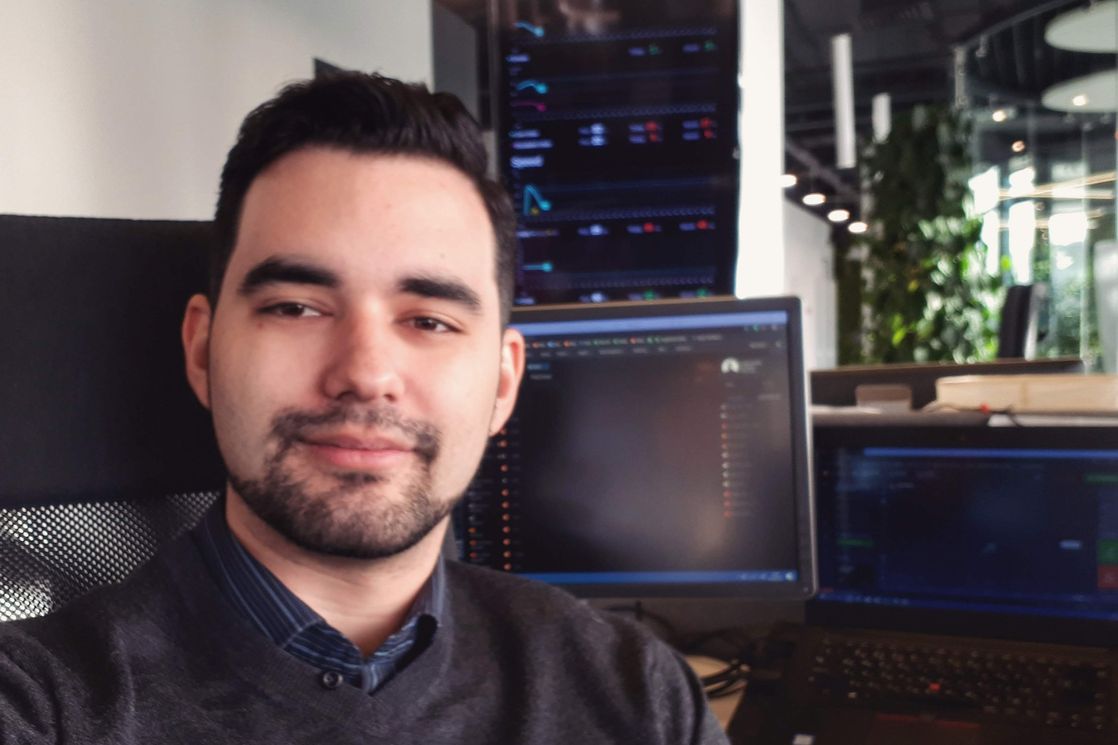 Unfortunately I have not kept contact with HSE teachers, even though I really liked them. I especially enjoyed Ekaterina Talalakina’s classes and the debates she used to organize. I do keep in contact with friends that studied with me. In fact, recently I have been to Moscow and met some of them. It is so nice to keep in touch and see that they are also improving their professional skills, progressing in their careers, and that some of them are already getting engaged or married.

While I have a few reservations about life in Russia, such as the bureaucracy and government, in general I like it, although I don't think I'd go back to Belgorod, despite it being a beautiful city that brings me many good memories.

Life in Moscow and Saint Petersburg is very different from life in small cities, but mostly I like the European architecture and culture of Saint Petersburg, and I like how Moscow is a global city full of opportunities.

Overall, I like the cold weather. Any Brazilian will tell you that they love snow, but I have been living over 7 years in Russia now, and I am still not tired of it.

At the time of my graduation, I had the dream of becoming a diplomat. Unfortunately, having a Russian diploma in order to pursue that career is more of an obstacle than I thought, so for now I am developing skills in the private sector, and I am more than satisfied with my results. In the end, you don't need to be a diplomat to keep in contact with other cultures.

My nearest plans are to continue progressing in my career, and maybe I’ll be able to move to Europe in 1-2 years. In the long-term future, the ideal would be to either get to top management in a company or finally get the diplomacy idea going, although it feels more like a checkbox in my bucket list than a dream for now.