HSE and RAS Institutes to Produce Future Generations of Scientists

On February 12 at the Russian Ministry of Education and Science, HSE and five institutes of the Russian Academy of Sciences (RAS) signed agreements to collaborate in the field of scientific education. The institutions have pledged to contribute to the development of new faculties of chemistry as well as biology and biotechnology at HSE.

The agreements were signed at a round table on the collaboration between universities and RAS, which brought together Russian Minister of Science and Higher Education Mikhail Kotyukov, Rector of the Higher School of Economics Yaroslav Kuzminov, heads and leading researchers of several RAS institutes, and deans of the new science faculties of HSE.

Leading universities in Russia have extensive experience in collaborating with academic institutions. But such collaboration, according to Yaroslav Kuzminov, usually takes the following form: general departments are created in universities, and RAS scientists are then invited to teach part-time. In this model, the RAS scientists are essentially guests of the university who must capitulate to the educational structures already in place, rather than faculty members who help to create these structures. Thus, scientists cannot seriously influence the educational process at a university, much less independently organize it. Meanwhile, as the rector of the Higher School of Economics emphasized, ‘It is important that developments in education go hand in hand with the latest research.’

That is why HSE has chosen a fundamentally different model for working with RAS institutes: rather than education programmes ‘inviting’ scientists, it will be the scientists building the educational structures to fit their needs.Such an approach is quite common for many HSE faculties, such as the Faculty of Mathematics, which is already ranked amongst the top 100 mathematics faculties in the world, as well as the Faculty of Physics. ‘Two years ago, six leading RAS physics institutes gathered to create the Faculty of Physics at HSE, formed a scientific council and selected a dean—it is they themselves who mould the educational programme and run it,’ noted Yaroslav Kuzminov. Chemists and biologists of the Russian Academy of Sciences will manage their faculties at HSE in a similar way.

Only a relatively small number of applicants (30-50) will be accepted into the new faculties. This is a conscious decision, which will enable students in their first year to work alongside leading scientists from the beginning of their research. This collaboration is very important for supporting young physicians’, chemists’, and biologists’ interest in research and academic careers. ‘The scientific community of Russia must ensure its continuation by investing in future generations of researchers. This model, implemented at HSE, is aimed at accomplishing this task,’ noted Yaroslav Kuzminov.

Mikhail Egorov, Director of the Zelinsky Institute of Organic Chemistry, member of RAS, and the secretary of the Division of Chemistry and Material Science of the Russian Academy of Sciences, likewise has high hopes for the initiative. ‘The Faculty of Chemistry at HSE will provide the Russian scientific sphere a much needed influx of young scientists.’ 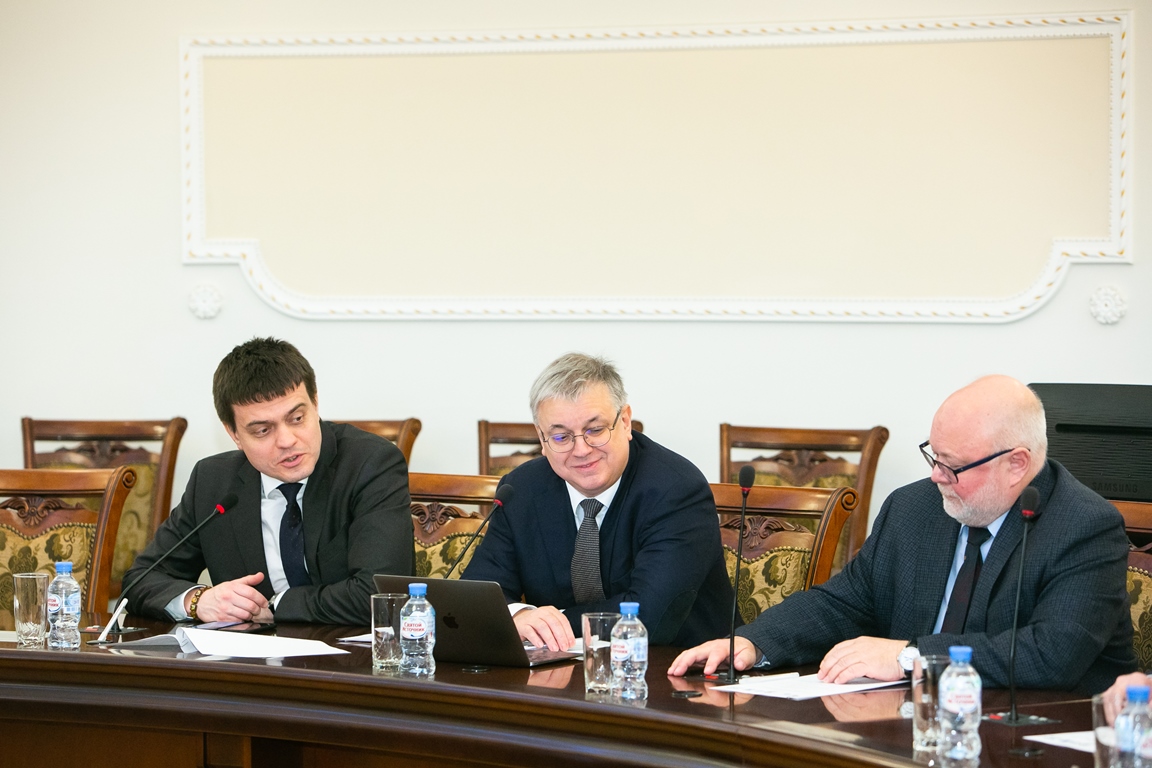 ‘From the very beginning, you will be able to mentor a student and, upon his or her successful mastery of the educational programme and a desire to pursue research, guarantee him or her the opportunity to work at an academic institute,’ noted the Minister of Science and Higher Education of Russia, Mikhail Kotyukov. ‘I wish you all success in the realization of this initiative so that Russian education indeed becomes research-oriented and science attracts interested and motivated individuals.’

According to Andrey Yaroslavtsev, the Head of the Laboratory of Ionics of Functional Materials at the NAS Kurnakov Institute of General and Inorganic Chemistry and HSE’s Chemistry Programme Head, the institute already has some experience of interacting with students—particularly graduates of HSE. ‘When we collaborate with various industrial companies that are engaged in high-tech production, we end up working with HSE graduates in about half of the cases,’ he said. ‘In my opinion, this is exactly what the RAS is lacking right now—the ability to put research results into practical application. Let’s try to achieve this at HSE’s new Faculty of Chemistry.’

The ‘production’ factor was also noted by Alexander Tonevitsky, Dean of the Faculty of Biology and Biotechnology. ‘Currently there is one RAS institute—the Institute of Bioorganic Chemistry—that is participating in the development of the faculty, but it is very important that we have access to our own experienced biotechnological production, and that students have the opportunity to participate in it.’

When discussing the advantages of the new faculty, Vitaly Kotov, Dean of the HSE Faculty of Chemistry, highlighted its location: the faculty will be located on Vavilova Street, within walking distance from all four of the institutes of the Russian Academy of Sciences that helped create it. ‘Consequently, our teachers will not have to spend time commuting, and students will be able to spend more time in the institutes of the Academy of Sciences.’

Date
18 February  2019
Topics
Education
Keywords
Officiallypartnerships
About
Faculty of Biology and Biotechnology, Faculty of Chemistry, Faculty of Physics
About persons

Dean of the HSE Faculty of Chemistry

Dean of the HSE Faculty of Biology and Biotechnology 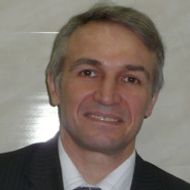 Professor at the Department of Chemistry