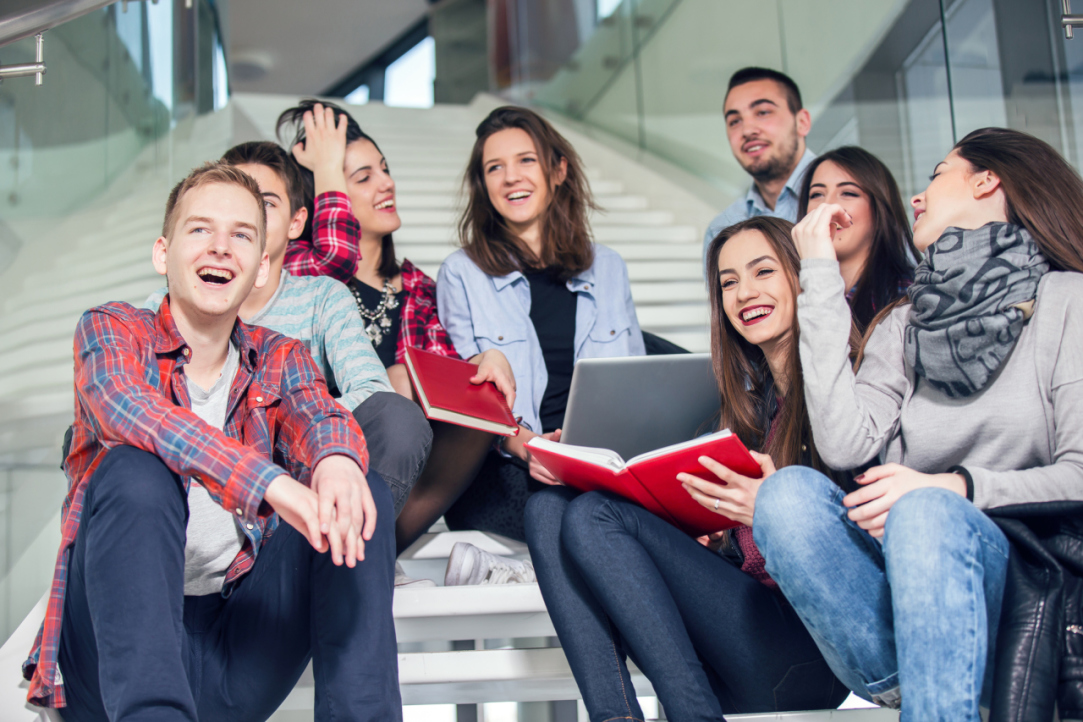 For the first time, the RAEX Analytics Rating Agency compiled a ranking of the top 75 Russian universities in terms of societal influence.

The ranking criteria take into account the extent to which a university’s graduates become members of society’s professional elite; its role in the academic community; its popularity among young people; and its influence in the digital sphere. As expected, Moscow State University and St. Petersburg University ranked first and second, respectively.

‘Various world rankings include influence ratings, since, in the world as a whole, the importance and influence of higher education on the development of regional economies is constantly growing. In this sense, the emergence of this kind of ranking in Russia is consistent with global trends,’ said HSE University Rector Yaroslav Kuzminov. ‘This allows applicants, employers, and education and research specialists to navigate the sphere of higher education.’

Notably, most of the ranking criteria relies on data obtained from independent sources: the Graduate Employment Monitoring Survey by the Russian Ministry of Education and Science; the Web Of Science Core Collection database; Wikipedia; Alexa, a web analytics company; VK; Facebook; and RAEX data. The agency calculated the criterion of ‘popularity among young people’ based on the following data: the average scores earned on Russia’s Unified State Examination by first-year enrollees who entered university on tuition-free basis as well as those paying full tuition; the number of Olympiad winners among applicants accepted by the university; and average tuition fees. The criterion of ‘influence within the digital sphere’ was calculated based on the volume of online traffic a university’s website receives; its number of social media followers; and the number of views a university’s page receives on Wikipedia.