‘In the Reality of the 21st Century, an Online Form of Examination is a Necessity’ 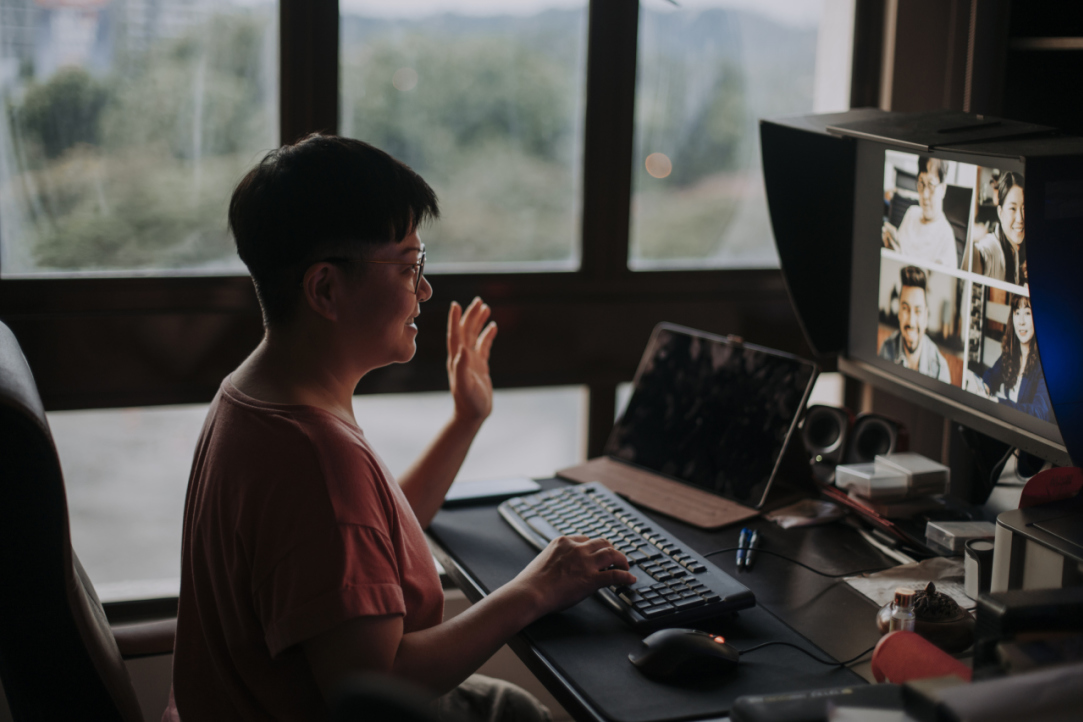 On June 10, the examination period began at HSE University, and some of the exams are being administered through the use of proctoring technology. This type of exam was trialed on some programmes in May. Below, undergraduate students and a study office employee who worked as a proctor share their experiences of proctored exams. 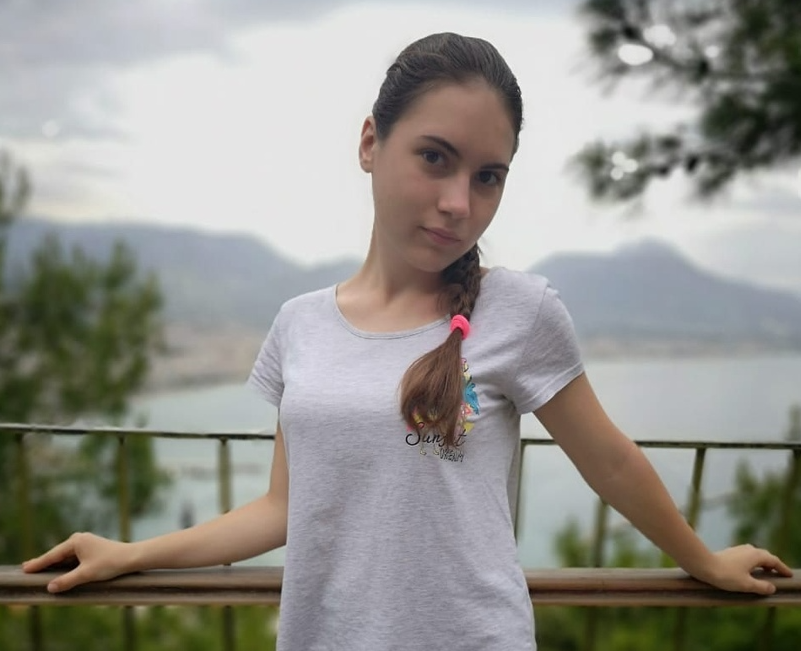 This spring, I faced proctoring for the first time—I took three exams on Examus with an asynchronous proctoring procedure. Before the exam, I had a lot of anxiety, despite having read the detailed manual very carefully.

As part of my preparation for the exam, I had to sort out some technical issues. I needed to find an isolated room, to make sure that the internet connection was stable and the web camera worked well. I also had to ‘tame’ the anti-virus software and the web browser. I had prepared for different scenarios, including a blackout, but had no problems at all, and after the first exam, my anxiety disappeared.

I must admit, this kind of ‘Big Brother’ surveillance during the exam was stressful, but it’s important to be able to focus. I had a few moments when the system ‘froze’ for several minutes, and I informed the study office via email about it. You have to make sure in advance that you know who to contact at the study office and how you can do this. You also need to be ready for more serious problems, as well, for example, what to do if the Examus server became overloaded, or the connection failed.

For those who are taking proctored exams, I would recommend reading the manuals carefully, talking to the teachers administering the exam, and preparing for different scenarios, including possible technical problems. Of course, if the exam is administered offline, its conditions seem more homogeneous, and they don’t depend on the equipment, but in the reality of the 21st century, with its technology and globalization, an online form of examination is a necessity. Furthermore, recorded proctored exams can always be double-checked in a manual mode. 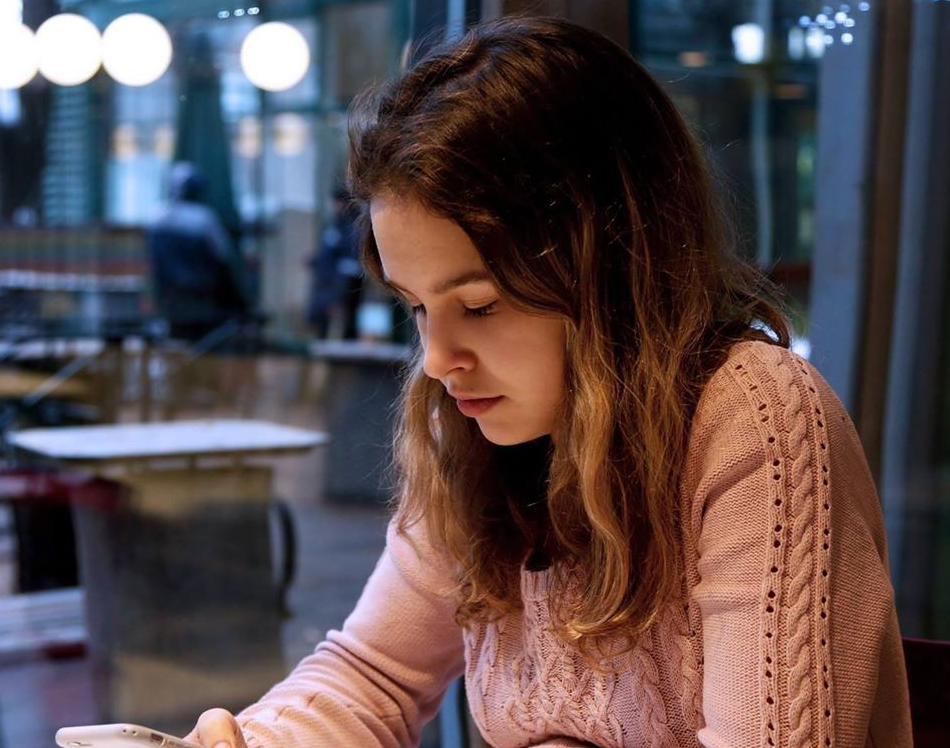 In mid-May, I took a state exam with synchronous proctoring technology. We were explained the rules of the game quite clearly beforehand, and the study office not only offered us a consultation and sent out the necessary instructions, but offered an opportunity to take a mock exam. This was very helpful in sorting out how the proctoring system works. As a result of these processes, I did not feel any discomfort or fear, all the more so because I had previously had experience of participating in a proctored student competition.

The day before the exam, I cleared my desk of unnecessary items, checked the connection quality, and the quality of the video signal. I switched on the computer beforehand, and turned on the proctoring software. I was given access 10 mins before the exam began, so that I had time to check the system was working correctly. At first, everything was fine, but then a technical problem suddenly appeared: I started uploading my passport photo, and the system refused to accept it. Nothing worked, and since it was already 30 minutes into the exam, it was postponed until a later date.

On the second attempt, everything went well, and I passed the exam successfully. I would like to mention the proctor’s prompt help, and particularly thank the study office manager, who supported me during this difficult moment.

Despite the problem that happened on the first day, I believe that proctored exams are a convenient format which is proving vital during the lockdown

Students are at home or, as I was, in their summer house; the environment is not intimidating, and you don’t have to go anywhere – simply make yourself comfortable at your own desk. However, I think that it is generally better to pass exams face-to-face: there is a certain atmosphere which is also satisfying in some way. But anyway, the exam’s complexity is determined by its contents, not how it is administered. 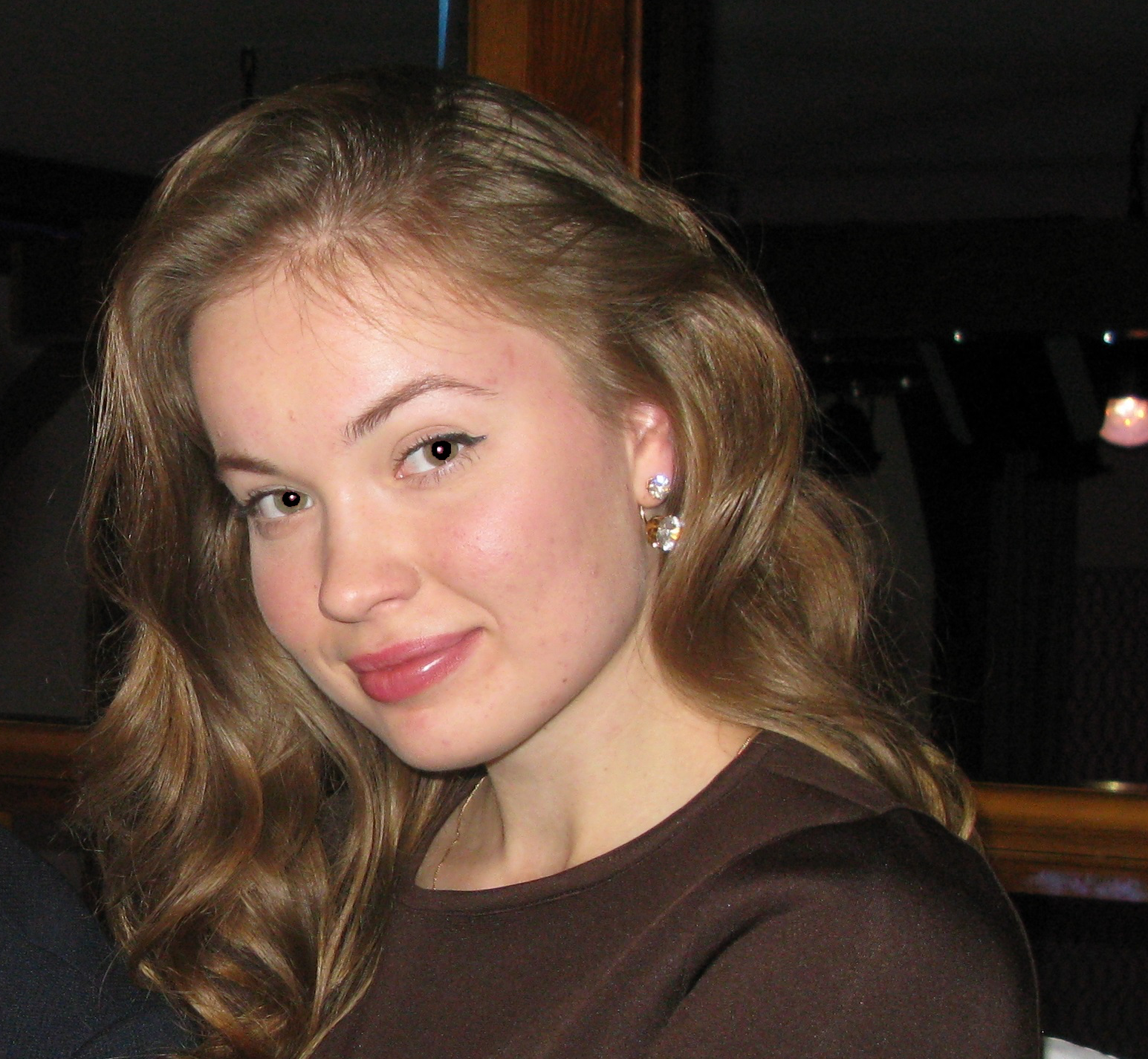 I worked as a proctor during the Final State Certification of undergraduate History students in mid-May. Before that, we took a preparatory course with my colleagues. The first stage was a webinar, where the staff of the eLearning Office gave us a detailed overview of the proctors’ tasks and introduced us to the key system functions. We received a video manual, a written manual, technical requirements for the proctor’s computer (nothing too special, only a stable internet connection, sufficient hardware, and updated browsers). Then, we had a ‘rehearsal’ day, when we entered the system and had an opportunity to look at the interface and the main functions. The staff of the eLearning Office role-played students during this process.

A proctored exam can be a stressful situation for both students and staff. At first, you worry about possible equipment or connection failures. But proctors don’t have to do anything too complicated. The student connects, provides identification (shows their passport in the camera), and then we ask them to show their workplace. We need to make sure there are no unnecessary items and devices on the table, no phones, tablets or notes. If everything is fine, we allow the student to start the exam, and then watch how they ‘behave’, making sure they don’t open unauthorized browser windows or Word files, and listening to ensure that there are no other people’s voices.

The software and its built-in ‘cyber proctor’ are very sensitive. Each turn of the student’s head is detected as ‘examinee’s replacement’, and keyboard sounds – as ‘unknown voices’. It sends notifications to the proctor, and our task is to filter them and address the student only if a real violation is taking place. It is not yet possible to make the system fully automated, since it doesn’t differentiate a real violation from the movement of a cat in front of the camera.

Almost all students took their exams without technical troubles. The only exception was a couple of students who were ‘knocked out’ of the system due to an unstable internet connection

For those few, a new exam date was set, by which time the technical problems on the students’ side had been eliminated. All students understood how important the event was, and of course, some of them made more of an effort, some less – as always happens.

Since information technology is developing rapidly, and some organizations are already using this system to test prospective students or staff, I believe, that in the near future, most schools and universities will be actively using proctoring software. The current conditions are a very good test for our readiness to change. HSE University, as a leading institution, has adapted its learning and examination systems to these new conditions as quickly as possible.

‘Proctoring Increases Risks for Those Who Want to Copy at Exams’

Albert Belkov, a third-year undergraduate student at HSE ICEF, has taken three proctored exams this spring and summer—in Optimization Theory, Macroeconomics, and Financial Mediation. He shared his experiences with the HSE News Service.

Proctoring: How to Ensure the Integrity of Online Assessment

17% of HSE’s spring-summer session exams will be administered with proctoring software that ensures the integrity of online assessment. Read on to learn how proctoring software is used at HSE University and what its advantages are over traditional in-person monitoring in the classroom.