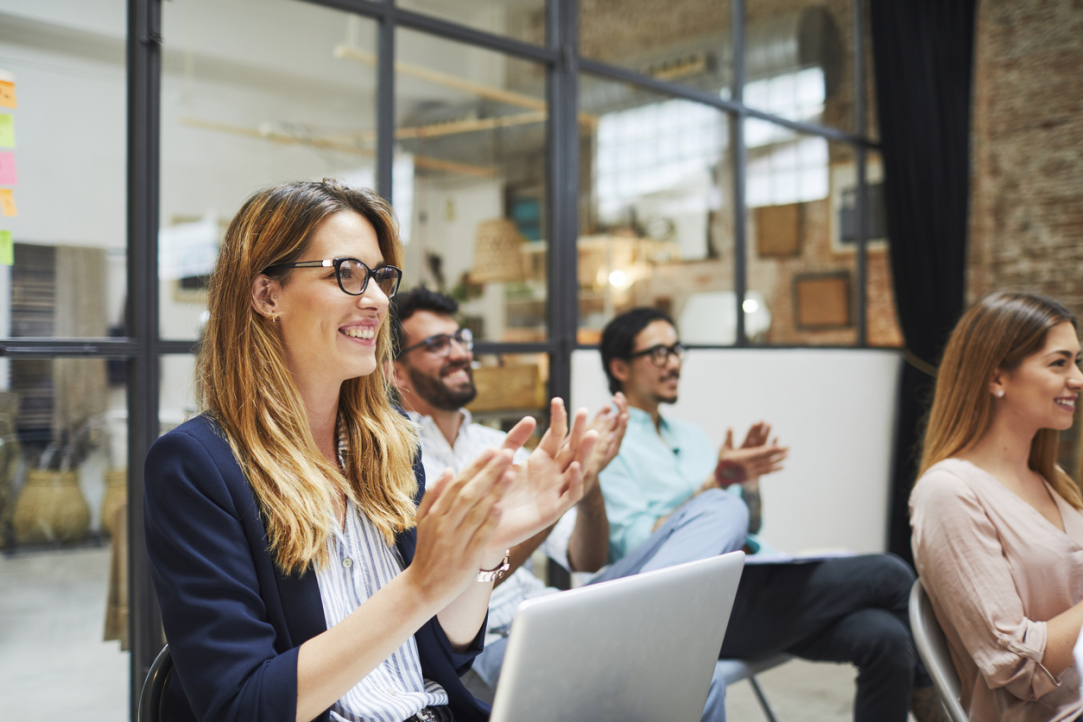 Over the three years that HSE University has placed in the ranking:

The volume of HSE publications taken into account on ARWU has increased by over 40%, and their quality has improved;

The share of publications in Q1 (first quartile journals) has increased from 30% to 35%;

The share of joint publications with international authors has increased from 45% to 49%;

HSE ranks 2nd among Russian universities in terms of its number of ARWU subjects.

HSE University has improved its results on the ranking thanks to its growing publication activity. The Shanghai Ranking is known for its strict criteria, and for young universities, it is harder to move up in the ranking, since its graduates do not yet have the achievements ranked on ARWU. For most Russian universities, the indicator that most contributes to the ranking is the number of publications in the Science Citation Index – Expanded, the Social Sciences Citation Index, and Web of Science.

It has been HSE’s policy of stimulating high-quality publications that enabled it not only to enter this strict ranking two years ago, but to improve its position by 100 places this year. Among Russian universities, HSE University advanced from 11th place to 7-8th place this year in the ARWU. Previously, HSE University entered seven subjects of the Shanghai Ranking and took second place by their number among Russian universities. 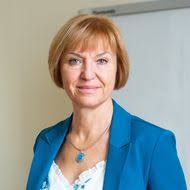 Traditionally, the Shanghai Ranking is considered one of the ‘strictest’ rankings, since its indicators are some of the most objective in terms of measurement precision. It doesn’t use reputational surveys, which allow for some subjectivity and are difficult to verify. Before the launch of Project 5-100, there had been almost no Russian universities on this ranking. They have been increasing their global competitiveness mostly by increasing their publication activity, which has demonstrated its cumulative effect today. For HSE, as a young university, the improvement by 100 positions this year is undoubtedly a success and a strong position on the list of universities with ‘long’ history. In the recently published Shanghai Ranking by subject, HSE University takes second place among Russian universities by the number of subjects, and in six of them, it is the first in Russia.

The Shanghai Ranking has been published since 2003; it includes 1,000 universities, and universities from USA and China are most represented on the ranking.