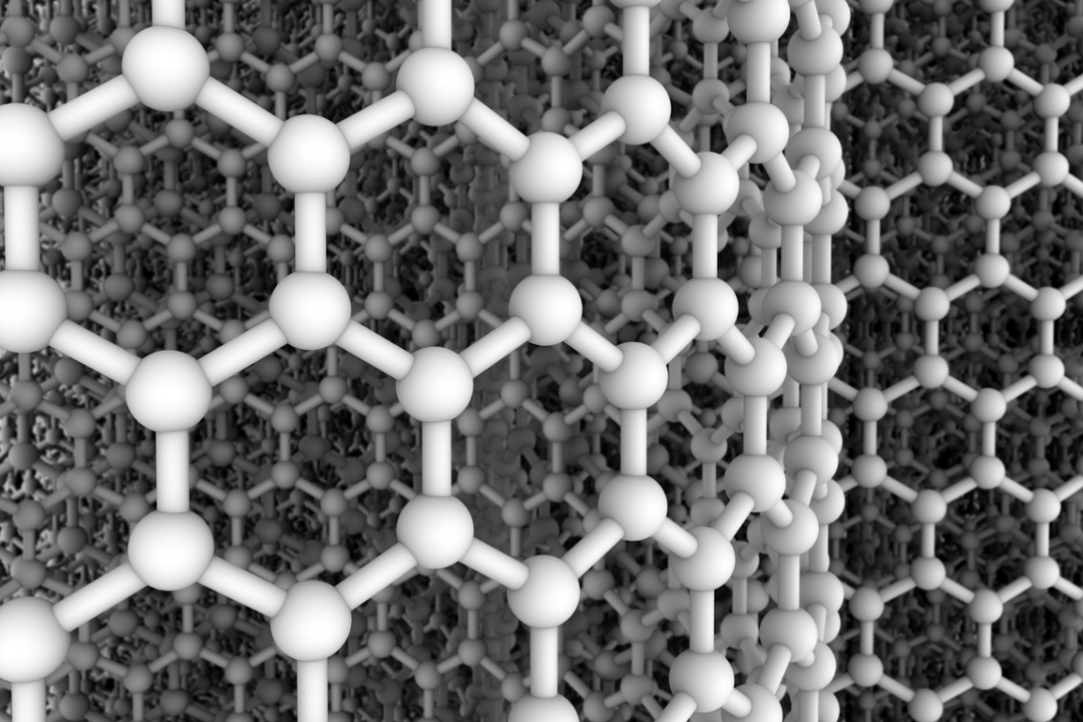 Applications were accepted from young researchers who had received their PhDs within the past 15 years. A total of ten applications were submitted for the competition. Proposals were evaluated, on the one hand, by internationally renowned experimental physicists, and on the other hand, by leading researchers from RAS institutes that have joint departments with HSE University.

After assessing the applications, the competition committee approved two project proposals. The Faculty of Physics will open a Laboratory of van der Waals Heterostructures headed by Davit Ghazaryan, and a Laboratory of Nanophotonics and Functional Materials headed by Andrey Krasavin.

The laboratory of van der Waals Heterostructures will study synergetic physical characteristics of various two-dimensional materials (graphene is the most widely known of them), and in particular, their electronic, nanomechanical and optical features. The Laboratory of Nanophotonics and Functional Materials will look at the interaction between light and matter, as well as new optical phenomena. The lab will particularly focus on quantum tunneling and its application in nanosized light sources, nanochemistry, and hypersensitive sensors.