Loving-Kindness Mediation Will Make You Happier Than Compassion Meditation 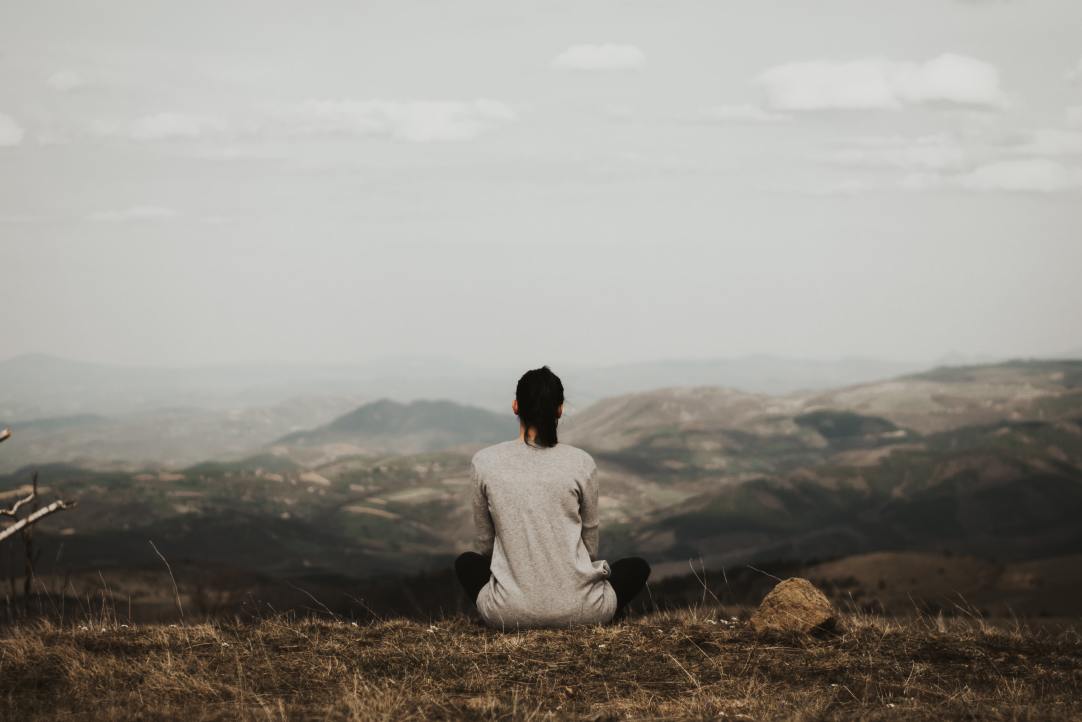 Photo by Milan Popovic on Unsplash

Meditation has long become a routine for many people, particularly in the US and Western Europe. It is used to restore energy, decrease stress, and find inspiration. Different types of meditation have different effects. Researchers are increasingly interested in these hardly measurable but nevertheless important differences in the impact that meditation practices have on people’s emotional state.

In Buddhism, there is a group of practices called the ‘four immeasurable meditations’. It includes loving-kindness meditation, compassion meditation, appreciative joy meditation, and equanimity meditation. While they differ from each other and can be used separately, they are all aimed at forming positive messages to others and oneself.

Judging by their names, loving-kindness meditation and compassion meditation may seem similar, but they also have rooted theoretical differences. While LKM is about the meditator’s motivation to see others be happy, CM aims to alleviate the feeling of suffering.

The researchers sought to answer the question as to whether the outcomes of the two practices differ and what emotions they cause. They recommended that volunteers practice one of the meditations: the first group practiced LKM, and the second practiced CM. Each of the participants received a 15-min audio with the meditation practice instructions. The third, control, group, solved a crossword puzzle. Before and after the experiment, the participants completed a questionnaire, where they evaluated the emotions they were experiencing. A total of 201 American students participated in the experiment; none of them had practiced meditation before. 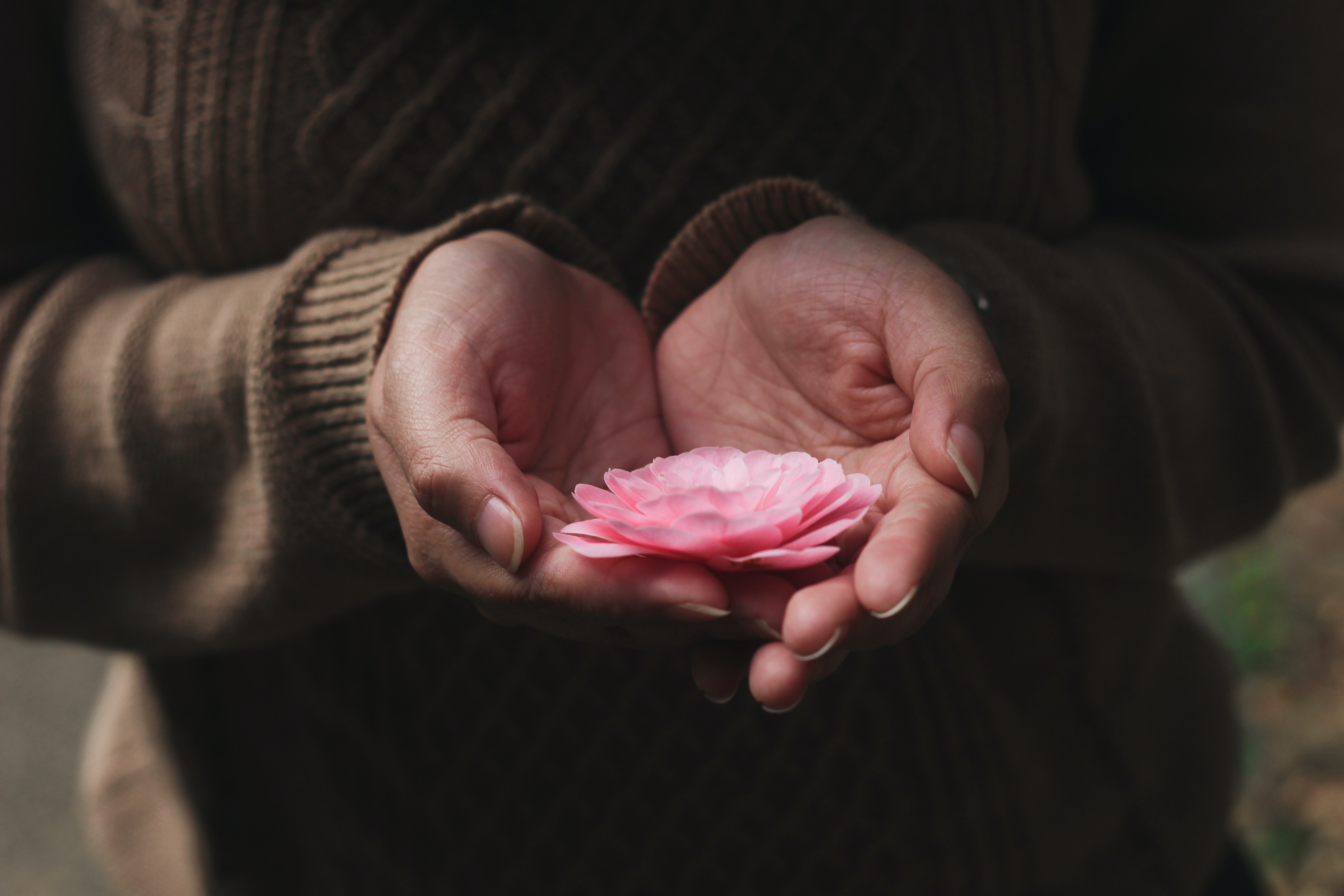 The study showed that the participants who practiced one of the meditations noticed a significant increase in happiness, as well as love and care for other people. LKM was more effective in increasing positive emotions and happiness.

‘The higher effectiveness of loving-kindness meditation may be a sign that this type of meditation is more suitable to newcomers – those who have never tried meditation before,’ said Ulyana Sirotina, one of the paper’s authors. ‘Compassion meditation is traditionally practiced after one has already mastered LKM.’

The researchers had assumed that CM would increase negative emotions, since the meditator is focused on suffering, but this did not happen. This conclusion contradicts an earlier study, where those practicing compassion experienced more sadness than before meditation. The researchers believe that the difference in the results may be due to differences in procedures: the instructions in the two experiments were different. While participants focused on compassion toward friends and strangers in the earlier study, this time they were also prompted to show self-compassion, which helped them deal with sadness. Self-compassion is likely a key factor responsible for positive emotions during CM, an assumption that could be evaluated in future studies.

These conclusions gave the researchers a deeper understanding of how strongly various meditation instructions may impact their emotional state. Since meditation is increasingly used by medical professionals and psychologists in clinical practice, such studies serve to enrich knowledge on the use of specific meditation approaches.

Burning Out in Silence: Why Muting Dissent at Work is Dangerous

Russian companies still pursue authoritarian leadership styles, and employees often avoid articulating their concerns and complaints to management. Together with chronic stress and work-family imbalance, this can often result in emotional burnout. This is the conclusion of a study by researchers from North Dakota State University (USA) and HSE University.

A Disadvantaged Start: How Childhood Poverty Affects Self-confidence in Adulthood

In 2017, 30% of Russian families with children under three and almost 20% of families with children under 18 were living below the poverty line. Incidentally, financial hardships experienced during childhood do not leave one unaffected. A study by an HSE psychologist shows that poverty experienced in childhood reduces self-esteem and self-assurance even in adults who later achieve financial success.

Psychology researchers from HSE University have trialed the reliability of a student engagement scale on 537 Russian primary school students. The findings indicated that the emotional component contributes the most to school engagement. The paper has been published in PLOS ONE journal.

An Everyday Evil: The Spread of Adolescent Cyberbullying

Cyberbullying is a fact of life for many teens today. Psychologists have found that with age, people become inured to acts of aggression. However, cyber harassment is one of the most dangerous forms of bullying. Cyberbullying victims have nowhere to hide, while their parents often have no idea that something bad is happening to their kids, since the bullying occurs in adolescent online communities. Researchers studied cyberbullying among teenagers.

HSE psychologists have studied how the presence or absence of siblings, as well as birth order, affect children’s ability to maintainpersonal boundaries. The results showed that only children and second-born children have the strongest sense of personal boundaries, while first-born children have the least. However, as children become adults, their ability to balance between their own needs and those of others becomes determined more by gender.

When reading words on a screen, the human brain comprehends words placed on the right side of the screen faster. The total amount of presented information on the screen also affects the speed and accuracy of the brain’s ability to process words. These are the findings of HSE researchers Elena Gorbunova and Maria Falikman presented in an article that was published in the journal, Advances in Cognitive Psychology.

The Campaign Against Bullying

Educators do not always deal with student aggression in the most effective manner. Sometimes teachers resort to severe and unsystematic methods that only make the bullying worse. According to researchers of the HSE Laboratory for Prevention of Asocial Behavior, the problem requires a comprehensive approach: aggression prevention programmes need to be incorporated into educational policy, and, in turn, schools need to foster supportive psychological climate and trust between teachers and students.