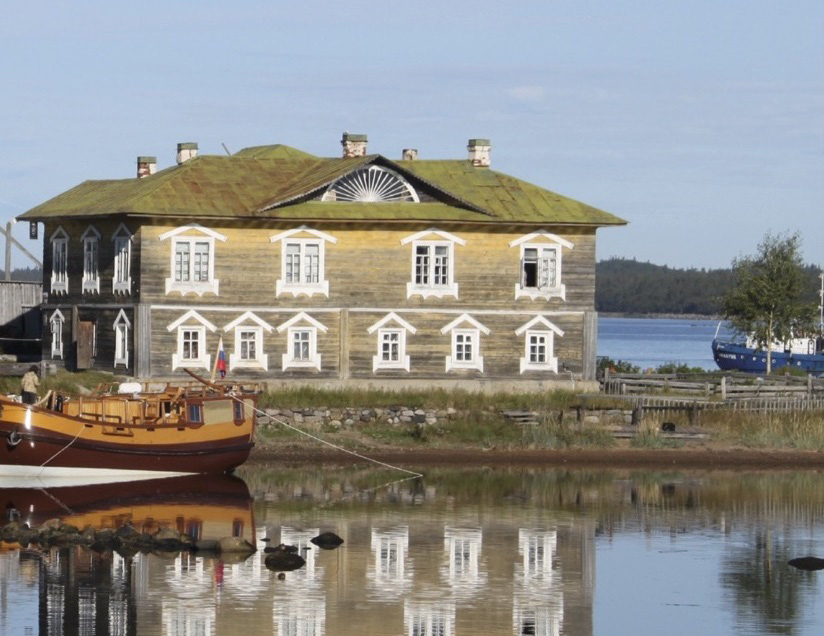 Place and Nature. Cover
© 2021 The authors and the White Horse Press

Place and Nature: Essays in Russian Environmental History presents a new perspective on the environmental history of the lands of the vast territory of the Russian Empire and the Soviet Union. Particular attention is paid to the Russian North and Siberia and the Far East, rather than central Russia. The contributors focus on how people have interacted with ‘nature’ and, in the process, transformed it into ‘environment’, or turned ‘spaces’ into ‘places’ by inscribing them with historical meaning.

The project was initiated by David Moon (Anniversary Professor, University of York, UK), one of the most renowned environmental historians studying Russia. The project was funded by the Leverhulme Trust (UK). Professor Moon, who has published extensively on Russia, acted as the project’s lead investigator.

For the project, a network of specialists from British, American, and Russian universities conducted multidisciplinary research on the key aspects of the environmental history and history of natural resources in Imperial Russia and the Soviet Union. Many researchers from the HSE Laboratory for the Environmental and Technological History participated in the project.

The project team carried out several research trips to different parts of Russia that are important for studying the history of the relations between humans and nature: the Solovetsky Islands, Lake Baikal, the Perm region, and the Urals. 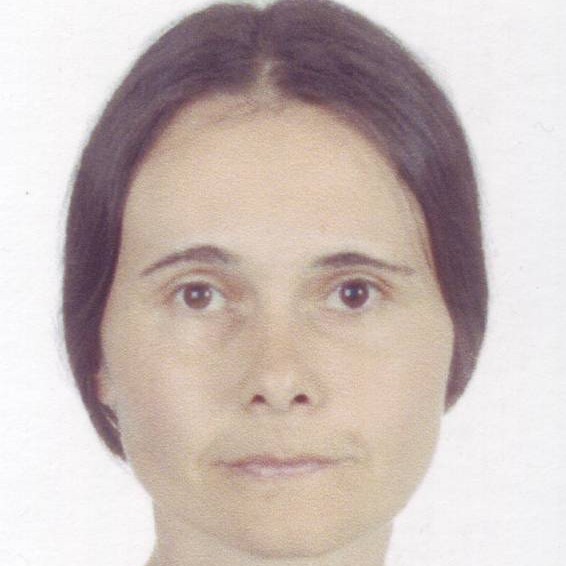 While studying in the Faculty of History of Leningrad State University at the end of the 1980s and a little bit later after graduation, I tried to use various opportunities to combine work and travel around the country. Besides conducting research at the archives and libraries, I enjoyed participating in various archaeological expeditions as an amateur, which took place in Northwest and Central Russia, Ukraine, Moldova, the North Caucasus, the Black Sea coast.

I wanted to visit the Urals, the Altai region, and the Russian Far East. I even bought a guidebook, Lake Baikal in Questions and Answers at that time, but I managed to go there only many years later as a project member. What struck me the most were the combination of rocks and water, the particular geological and hydraulic features of the place, its specific materiality, as well as the scale of the constructed hydraulic structures and other material objects.

Participating in the project and the research trips were important for me as a historian of mobility since my research focuses on technology and environment, the history of mobility, and travel and exploration in an environmental and technological perspective.

We have also met, talked to, and in other ways engaged with local inhabitants and experts. Along the trips, seminars were organized at the Solovetsky Maritime Museum, the Buryat State University at Ulan-Ude, the Ural Federal University, and HSE University – Perm.

In this way, our research also makes an important methodological intervention in the research and practice of history. Namely, in order to write a multidimensional history, historians need to embed themselves in the places they study. As environmental historians we have gained first-hand experience of the distinctive characteristics of local places, and gained a sense of how they look, sound, taste, feel, and smell. Our work underscores that ‘place’ and ‘travel’ are both a topics of study and theoretical models and methodological approaches. 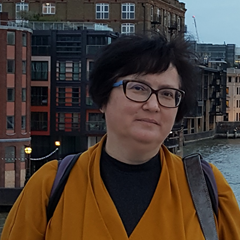 Julia Lajus, Head of the Laboratory of Environmental and Technological History, Associate Professor Department of History

In Place and Nature: Essays in Russian Environmental History, Alexei Kraikovski, also a researcher at the Laboratory, and I co-authored a chapter on Solovki. I also contributed to the Introduction to the volume.

My first degree was in marine biology, and from there I turned to history of science and then to environmental history. So, I was happy to take active part in the project.

The trip to the Solovki Islands in the White Sea, the region that I know well thanks to my marine biology research, was particularly important for me. Both other trips – to Baikal and the Urals, where I had never been before, were crucially important for my development as an environmental historian as they provided first-hand material for comparative study.

A blog maintained by the editors, Exploration and Place in Studying Russia’s Environmental History, is available here. 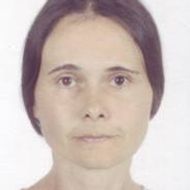 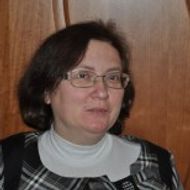