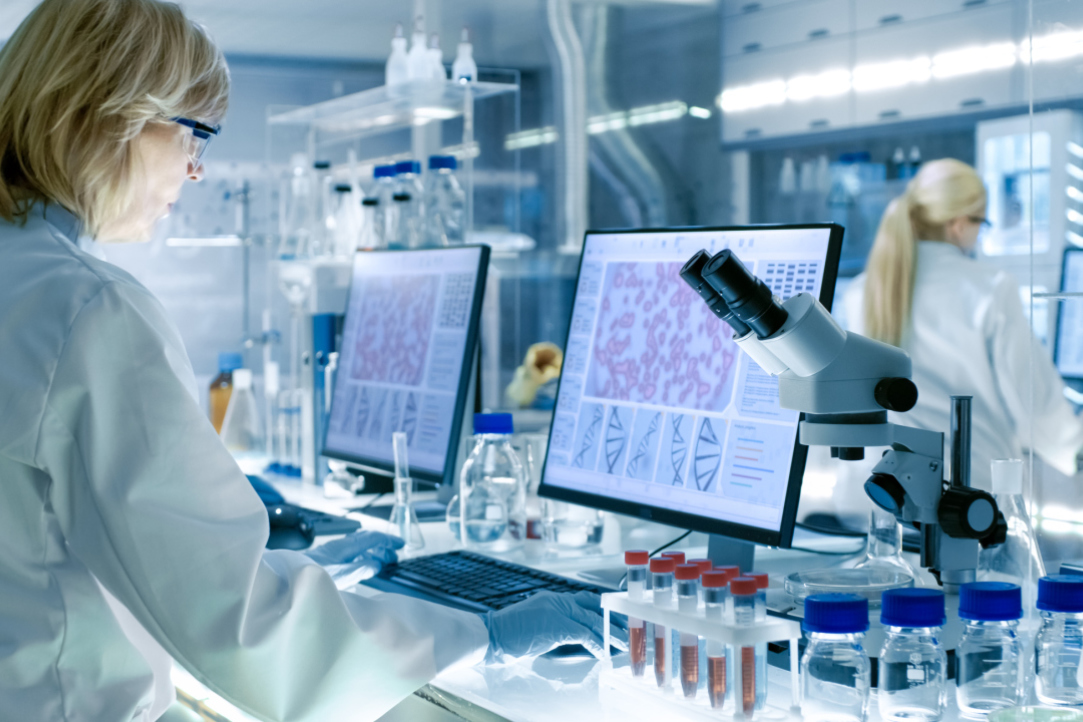 Researchers from HSE University have discovered nucleotide sequences characteristic of microRNA isoforms (microRNAs with errors). The discovery will help predict errors in microRNA behaviour and create drugs that can detect targets (such as viruses) more effectively. The results of the study have been published in the RNA Biology journal.

MicroRNAs (miRNAs) are very small molecules that regulate all the processes in a cell, including the transformation of inherited information in RNA or proteins (gene expression). Each microRNA has its own unique set of targets—genes whose activity it can suppress. Recent studies show that even slight changes in microRNA nucleotide sequences (so-called microRNA isoforms or isomiRs) can completely rebuild numerous targets. This can drastically alter the biological function of the molecule. However, until recently, researchers did not know why some microRNAs have isoforms, while others do not.

HSE Faculty of Biology and Biotechnology researchers Anton Zhiyanov, Stepan Nersisyan, and Alexander Tonevitsky applied bioinformatics methods to find the answer to this question. The team managed to create an algorithm that characterizes the fundamental differences between microRNAs that have isoforms and those that do not.

Their study also has important applications for the creation of artificial molecules similar to microRNAs. Dozens of research teams across the globe are currently working to solve this problem. Researchers artificially synthetize molecules that are similar to microRNAs (so-called short hairpin RNAs or shRNAs) in order to ‘knock down’ the gene they are interested in. In addition to having academic applications, this technology is also used in therapy to suppress ‘bad’ genes that cause diseases.

The pattern discovered by the researchers. Letters that grow upwards represent error-free microRNA processing, while those growing downwards represent a processing pattern with errors. The bigger the letter, the stronger the correlation.

The authors of the study demonstrated that such artificially synthetized molecules can also have isoforms. Some combinations of nucleotides (АGСU, AGUU) are most often found in microRNAs where no errors occur. Combinations such as CCAG and some of its variations can predict changes and target failure with up to 70% precision.

Sequencing short hairpin RNAs from our own experiments revealed that they also have isoforms. This means that it is possible to have a situation where we invent a molecule with a specific list of targets, but in practice, isoforms appear with unintended targets of their own. Our algorithm helps predict such events at the computer analysis stage without having to carry out costly experiments,’ said Stepan Nersisyan, Junior Research Fellow at the HSE International Laboratory of Microphysiological Systems. 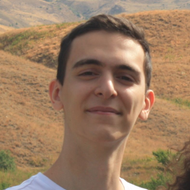