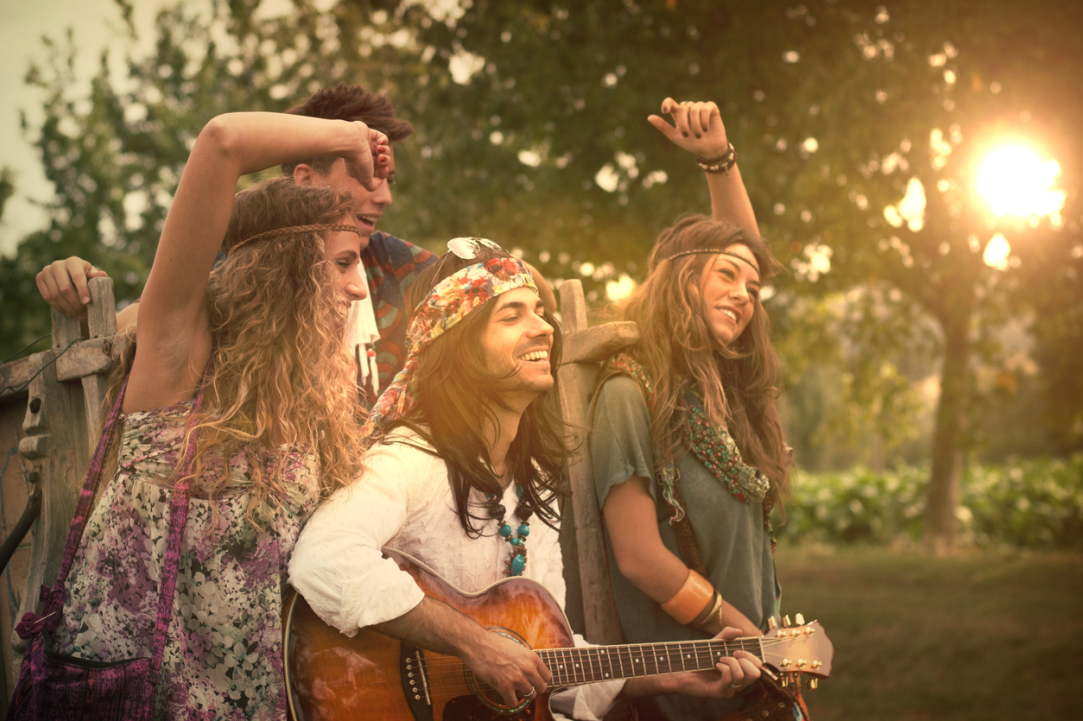 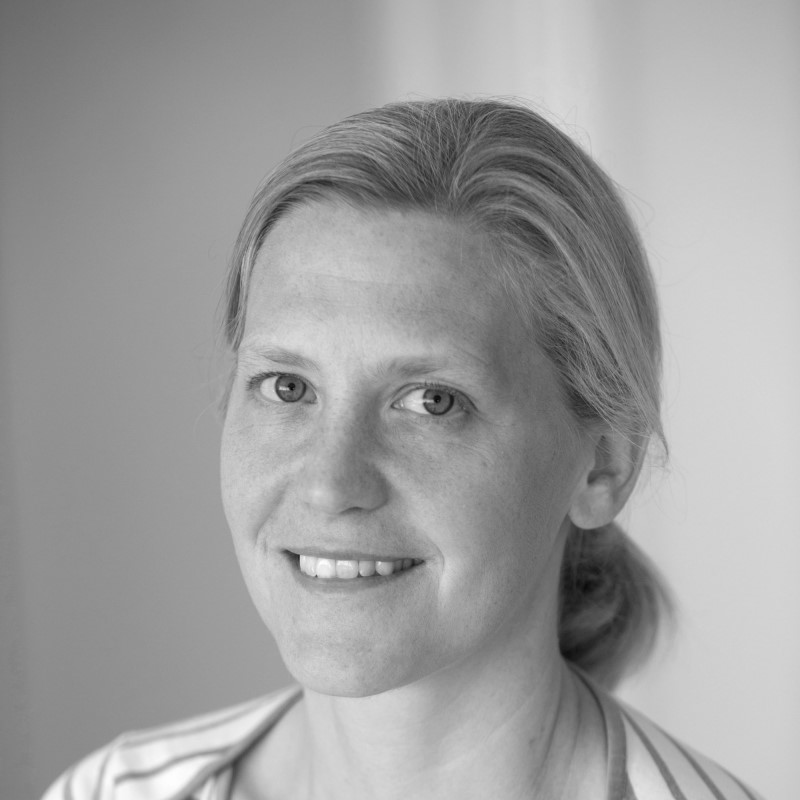 — Why did you start studying hippies?

— I think there is something inherently interesting in people who break the mainstream norm. It is a surprisingly difficult act to do. It also always precipitates major societal shifts, since the subculture itself might be small, its wider impact and ideological and normative legacy, however, lasts for many decades and engulfs many more people.

Hippies in both East and West are a case in point. Even if we assume tens of thousands of hippies, compared to conformist youth they were small in numbers. And yet everywhere they changed standards of fashion, behaviour, ethics and ideological outlook.

On a more personal level, I think, I simply like contrarians and anarchists—and subcultural types usually are contrarian and anarchist, even though—and that makes them even more interesting—they too quickly can become enforcers of their own inner homogeneity and authoritarian guardians of their style.

For a long time the main attraction of researching Soviet hippies was the reaction I first had, when I stumbled across a reference to them. I thought, 'really - there was such a thing as Soviet hippies?'

For many years that was the most frequent response I got from people when telling them about my project. It was fun to engage in work where one feels one is really putting something genuinely new on the table.

For me my work on and with hippies was hugely influential, because it taught me so many things: some personal, some pertaining to the nature of subcultures, some relating to people as such, and quite a bit about late socialism, globalisation and its limits, and contemporary Russia. The vast majority of my sources are interviews I conducted with over hundred former participants in the wider hippie scene.

This meant going to people's houses, sitting in their kitchens and drinking their tea and coffee. I did this not only in Russia but also in Ukraine, Lithuania, Latvia, Estonia, Israel, the USA and Germany

I think I stuck with the topic for so long not only because it turned out to be so much more complex than I first thought, but also because I had such an interesting time researching it. It was emotionally very intense, but endlessly rewarding.

— How did Soviet hippies differ from hippies in the West?

— It is impossible to answer this question in five sentences. To a certain extent, the entire 480 pages of my book, Flowers through Concrete: Explorations in the Soviet Hippieland and Beyond, are devoted to this question.

But just as a teaser: Soviet hippies had to be tougher and more devoted than Western hippies merely to exist

Yet they survived far longer as a movement than hippies in the USA or Western Europe. And they responded to state pressure in such a sophisticated way—not least with the creation of their own everyday reality—that rather than classifying them as antidotes to late socialism I label their relationship with the Soviet system symbiotic.

Nothing is more telling than the fact that the Soviet hippies called their own network of contacts, rituals and norms 'sistema'—a clear aping and manipulation of the 'big' Soviet system.

Soviet hippies wanted to be different, but de facto they became part and parcel of the complex fabric of late Soviet reality—with all its contradictions, defects and—yes— advantages

Life in the Soviet Union was cheap. Subcultures were not snuffed out by their commercialisation. There was always a convenient enemy in the form of the repressive state on hand—hence ensuring coherence in an anarchic movement whose members had often little more in common than their dislike of the sovok.

And yet, they constantly referred back to this Soviet reality—sometimes jokingly, sometimes earnestly. When the Soviet Union collapsed, the Soviet hippie sistema followed very quickly,

— Where are former hippies now?

— They are everywhere. They work in the presidential administration. They live in dingy flats on the outskirts of Moscow. They are travelling in India and Thailand. They are in Vilnius, Riga, Lviv, Jerusalem, and New York.

Almost everyone I interviewed insisted that they are still hippies, even though they often lead quite some bourgeois lives these days. What struck me was how welcomingly most of them received me and hope openly they spoke about their past.

I think I arrived just at the right time—not too close to events to make it feel threatening (even though some did tell me that I was a bit like a KGB agent asking them all these personal questions), and not too far away to make it all too late. 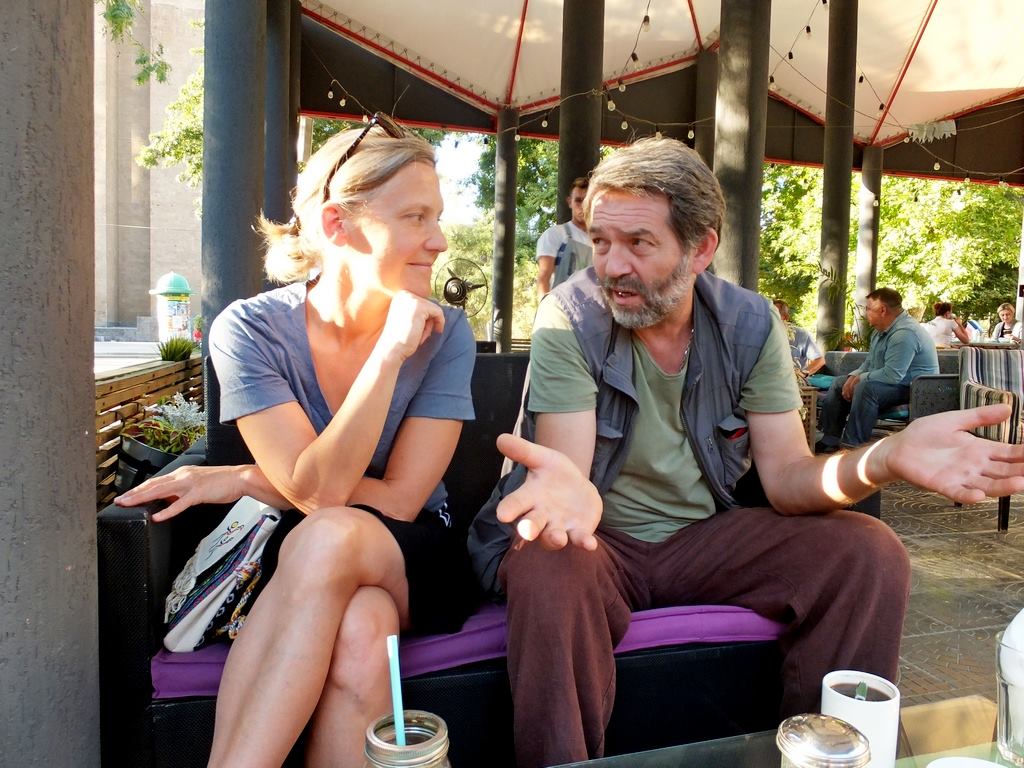 Even though for many people I did come too late. Many, many hippies died in the 1990s for a variety of reasons, and many more have died since I interviewed them. This is another reason this research always felt important.

The official documents are few and far in between and tell little about how the sistema really functioned. I was recovering voices before they disappeared forever

— What are your research plans?

I am excited to see where this research will take me, but places on the Eastern side of the Soviet Union are on my travel list

I am right now co-operating with Professor Maria Maiofis on a truly exciting project, which aims to write a comparative history of the Chinese and Russian revolutionary experiences. We are only two of the five members of an organizing committee, and the authorial team consists of over 20 people.

The project is very international, involving academics from all across the world. But HSE is home to many esteemed colleagues, so I hope that there will be more collaboration in future.