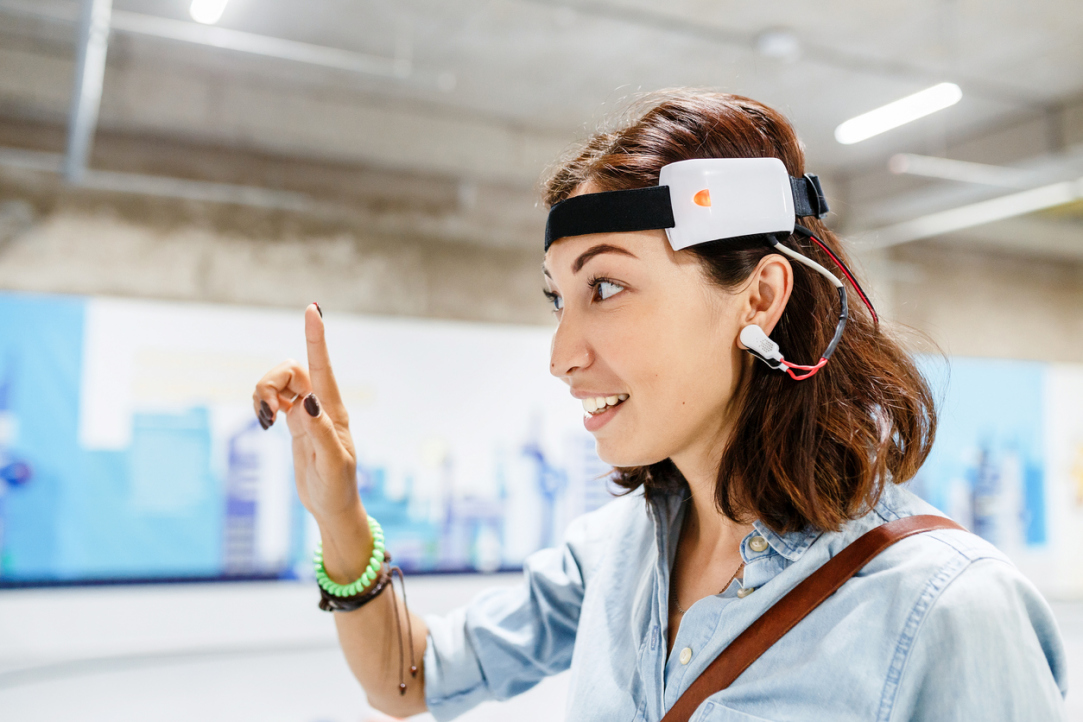 Our auditory system is able to detect sounds at an implicit level. The brain can distinguish between even very similar sounds, but we do not always recognise these differences. The researchers demonstrated this in their study dedicated to sound perception during passive listening (when the subject is not trying to explicitly hear the differences).

To investigate this, the researchers carried out an experiment with 20 healthy volunteers. The participants listened to sounds while the researchers used electroencephalography (EEG) to measure their brain responses to the stimuli. The sounds were so similar that the participants could only explicitly distinguish them with 40% accuracy.

First, the volunteers listened to sequences of three sounds in which one sound was repeated often, while the two others appeared rarely. The participants were asked to press a key if they heard a difference in the sounds. Then, in passive listening mode, the same sounds appeared in more elaborate sequences: groups of five similar sounds and groups in which the fifth sound was different.

Detecting these two types of sound sequences requires attention at different levels. The brain reacts differently to them, and EEG registers different types of potentials. Local irregularity can be detected without explicit attention and elicits mismatch negativity (MMN) and P3a potentials. Global irregularity demands concentration and elicits P3b potential, which reflects a higher level of consciousness. The same potentials were registered in earlier experiments with the same methodology. The difference with the current study by researchers from the HSE Institute for Cognitive Neuroscience and the RAS Institute of Higher Nervous Activity and Neurophysiology is that they used sounds that are barely distinguishable. In earlier studies, stimuli (sounds or images) could be recognized with 100% accuracy. 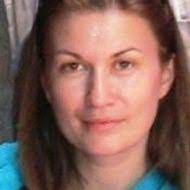 Olga Martynova, principal researcher, Senior Research Fellow at the Institute for Cognitive Neuroscience and Academic Supervisor of the programme in Cognitive Neurobiology

‘We made the sound sequence more complicated, assuming this would facilitate sound recognition. We would see this in an increased amplitude of potential. But the result was unexpected. Instead of P3b potential in global irregularities, we saw emerging N400 potential, which is related to explicit information processing but can also appear in implicit attention. The appearance of this potential is a sign of a hidden, implicit form of learning that is constantly happening in our lives.'

The appearance of N400 potential confirms an existing theory that explains how consciousness works. According to the theory of predictive coding, the brain creates a model of the environment based on its experience and uses predictions to optimize its operations. When faced with experiences that contradict these predictions, its world outlook is updated. This process forms the basis of implicit (unconscious) learning and is related to the aim of minimizing prediction errors to enable better adaptation and faster reaction to changes in the environment.

The results of the study are important for fundamental science (since they prove the predicting coding model) and have possible applications in clinical studies. For example, P3b and N400 potentials can be used to evaluate the consciousness level of patients who are unable to explicitly react to stimuli (such as in cases of Alzheimer’s disease, Parkinson’s disease, comas etc).

If you are interested in taking part in neurobiological studies, please contact the researchers via email at omartynova@hse.ru. 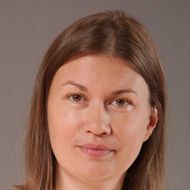 Researchers from the HSE Laboratory for the Neurobiological Foundations of Cognitive Development, Alexey Kotov, Ivan Aslanov and Yulia Sudorgina, have experimentally proved that categorical labels, including nonexistent medical terms, significantly affect people's judgments, activating semantic knowledge in memory. The study has been published in the Frontiers in Psychology journal.