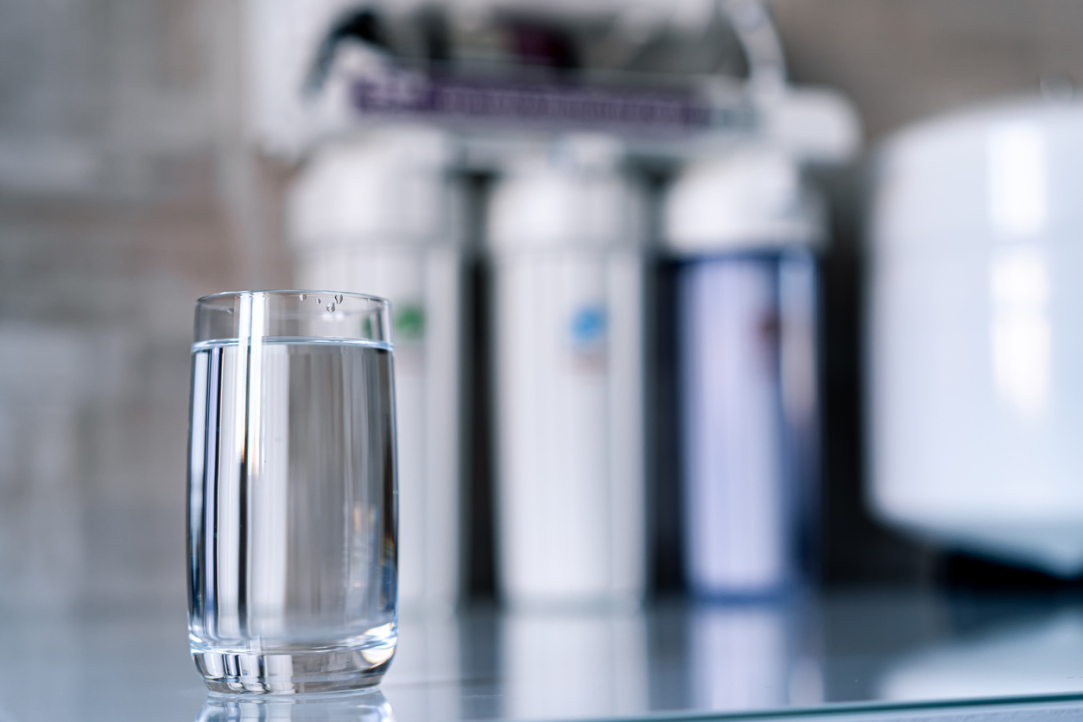 A team of researchers of the HSE Faculty of Chemistry  Joint Department of Inorganic Chemistry and Materials Science with the RAS Kurnakov Institute of General and Inorganic Chemistry have designed a novel type of hybrid ion-exchange membrane. Such membranes can be used to produce drinking water from seawater, which is particularly relevant for areas with access to the sea and a shortage of drinking water. The study is published in Desalination.

Membrane filters are used to filter drinking water and are considered the most advanced filtration systems today. However, modern membranes are not yet capable of entirely removing excess salts.

Seawater comprises various salts, including those which contain positively charged cations of sodium (Na+) and calcium (Ca2+) and negatively charged anions such as chlorides (Cl-) and sulphates (SO42-). Depending on the type of filtering membrane, either cations or anions can permeate it during desalination. In either case, membranes tend to be selective, eg by being more permeable to sodium than calcium.

Most anion exchange membranes are selective to doubly charged anions, ie sulphates (SO42-) or carbonates (CO32-). Such anions are more likely to cause a precipitation reaction. On an industrial scale, this can lead to failure of water treatment plants due to excessive saline deposits in their concentrate modules. Designing anion-exchange membranes which are selective to singly charged anions (chlorides Cl- and nitrates NO3-) is therefore an important R&D area in industrial water treatment.

A team of researchers from the HSE Faculty of Chemistry and the RAS Institute of General and Inorganic Chemistry have come up with a novel approach to obtaining anion-exchange membranes which are selective to singly charged ions. The researchers modified ready-made membranes by introducing cerium phosphate containing acidic phosphate groups to the membrane pores to improve its properties. Since cerium phosphate dissolves in water poorly, it helps filter out particles and increase membranes' lifetime.

First, the membrane surface is treated with a cerium salt solution and then with a phosphoric acid salt. A chemical reaction between the salts produces cerium phosphate nanoparticles with negatively charged surfaces. Colliding with other negatively charged particles in seawater, they repel each other. According to Coulomb's law, the higher the negative charge, the stronger the repulsive force. Since sulphates have a -2 charge, they will be repelled more strongly from membrane pores containing cerium phosphate particles than, for example, singly charged chloride ions. This, according to the researchers, is one of the reasons behind the modified membranes' increased selectivity to singly charged anions.

The researchers varied the number and duration of the membrane treatment cycles and the concentration of reagents. The team also experimented with desalinating a mixed sodium chloride and sodium sulphate solution to determine which of the modified membranes was more selective to singly charged ions. The most impressive results—a 55% increase in the Cl/SO4-selectivity compared to the original commercial membrane—was shown by a modified membrane treated in one cycle with each of the reagents for 10 minutes. 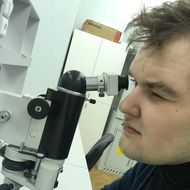 Andrey Manin, co-author of the paper and student of the HSE Faculty of Chemistry

'We propose a fairly efficient and affordable method for obtaining anion-exchange membranes, and we hope that they will be used in the future for seawater desalination. We have recently been working as part of the Composite Materials for Environmental Protection research and study group to modify a different type of membrane using a similar method.'

Russian researchers from HSE University and the Russian Academy of Sciences Nesmeyanov Institute of Organoelement Compounds have come up with a new method of enhancing the chemical reaction involved in producing gamma-aminobutyric acid (GABA) analogues used in sedative drugs. Adding fluoride to the catalyst more than doubled the yield of the pure product and increased the total reaction yield by 2.5 times. This approach is expected to make the production of certain drug components more efficient and less costly. The study has been published in the Journal of Organic Chemistry.

In 2023, the first Master's programme 'Chemistry of Molecular Systems and Materials' at the HSE Faculty of Chemistry will enrol students. Half of the study time will be devoted to research projects in the field of modern fundamental and applied research on the topics studied at five institutes of the Russian Academy of Sciences. Dmitrii Roitershtein, Academic Supervisor of the programme and Associate Professor at the Joint Department of Organic Chemistry with the RAS Zelinsky Institute of Organic Chemistry, spoke about the programme to the HSE News Service.