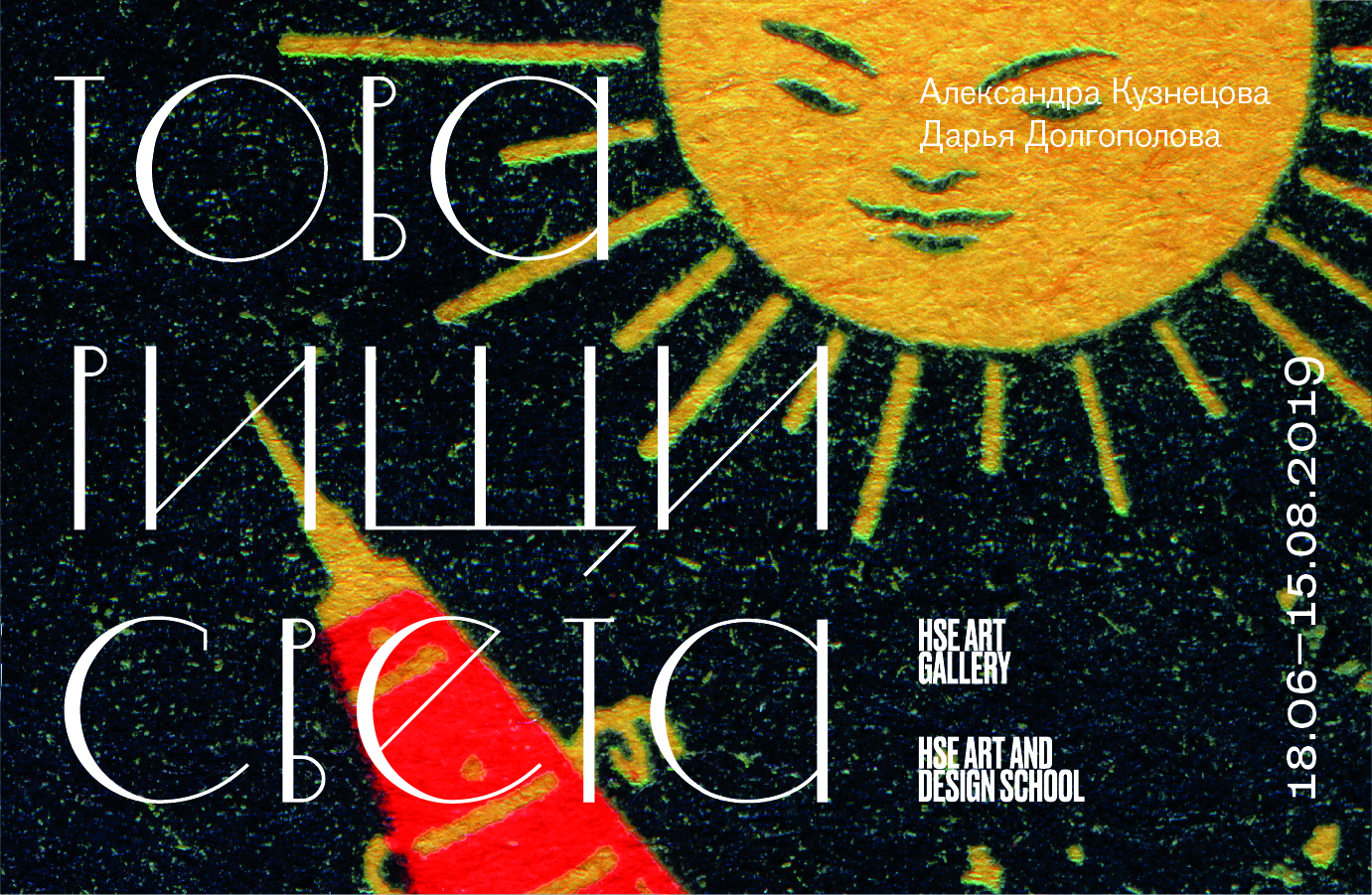 The exhibition’s mythical, almost fairy-tale-like story centers on the discovery of ‘autotrophy’—whereby organisms (autotrophs) subsist on inorganic substances through the process of photosynthesis or chemosynthesis. After the revolution, Vladimir Lenin ordered research in this area and provided support for a large number of scientists. The scientists in turn managed to achieve complete human independence from biological food and turn solar and electric light into the Soviet citizenry’s sole source of nourishment.

With these scientific advances, the GOELRO (State Commission for Electrification of Russia) plan was created. Rather than ‘illuminate’, the plan sought to ‘feed’ the entire nation. Soviet citizens became ‘Comrades of Light’ of the USSSR—the Union of Soviet Socialist Solar Republics—where land cultivation was longer be needed, plant growing became an art in itself, and the builders of communism were free to devote all of their efforts to eternal creative labor.

This labor soon yielded its fruits. After the entire population mastered autotrophy by the 1940s, incredible leaps were made in conquering space and the colonizing nearby planets with biosphere settlements. 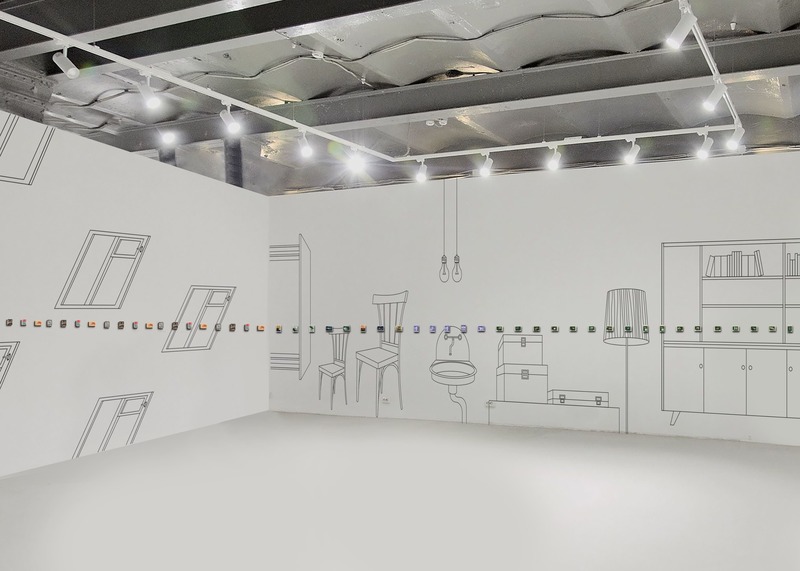 The viewer is invited to check all the presented facts, explore where reality ends and fiction begins, and witness how easy it is to generate a mythical reality using a combination of original documents and borrowed stylistic features of a past era.

Graham Harman, a philosopher of speculative realism, argues that intangible and unrealistic objects affect reality just as much as real ones do. This means that ‘fairies, nymphs, and utopias can be examined under the same conditions as sailboats.’ If you apply this idea to Russian history of the twentieth century, all futuristic fantasies, Soviet propaganda exaggerations, unexecuted architectural designs, and unfulfilled space and engineering programmes, constitute a ‘project’ of an unrealized reality and unachieved future, which we perceive partly as something that was, and partly as an alternative reality—a future that never came and got lost somewhere in the past. 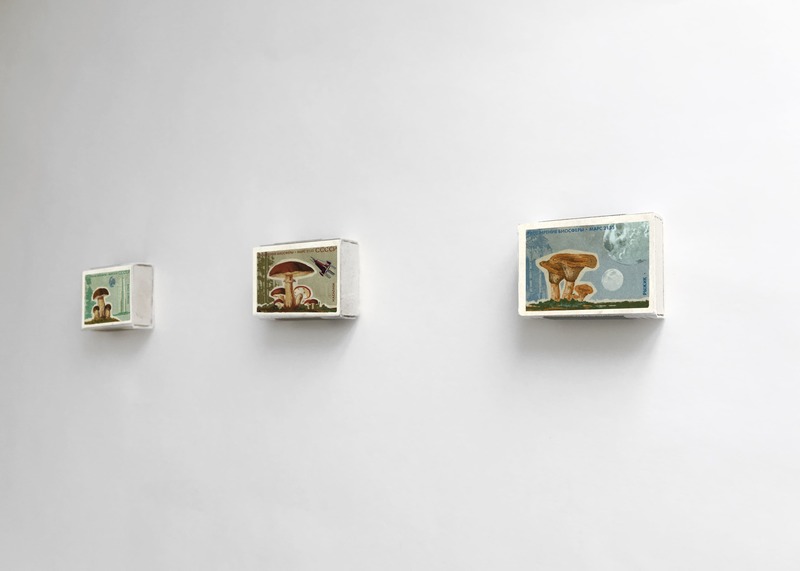 The exhibition Comrades of Light is a fiction constructed in Soviet utopia, where the most farfetched state projects have been achieved, and the illuminating future has arrived.

In constructing a heterochrony and heterotopia within the Soviet project, the authors highlight the absurdity of the past epoch and explore the impact of its endless exaggerations and substitutions, which are presented in all seriousness, with documental support and propagandistic pathos—characteristic not only of the past’s unrealized future, but of our current moment as well. 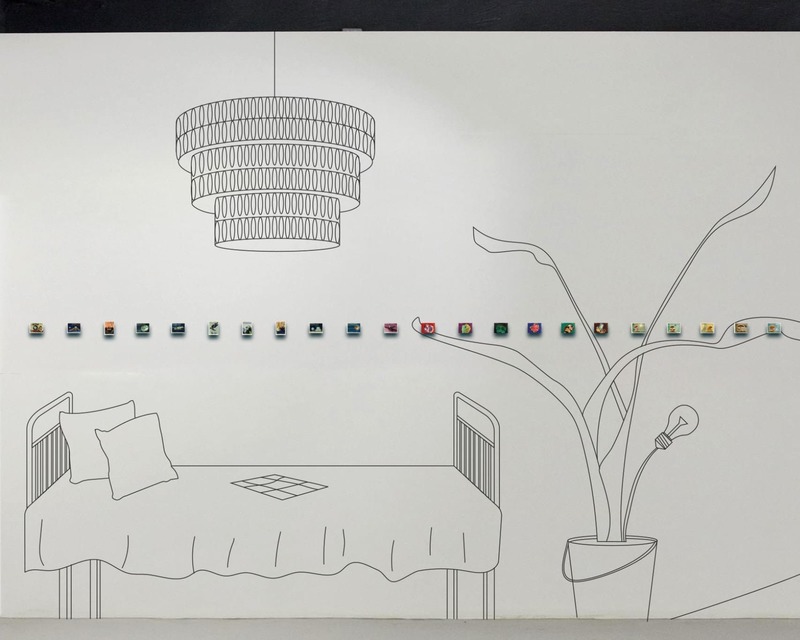 Alexandra Kuznetsova is the academic supervisor of the ‘Design’ programme. She served on the project as both a curator and artist.

Daria Dolgopolova is an alumna of the HSE Master's programme in ‘Design’ with a profile in ‘Art Direction’. Serving as a designer and illustrator for the project, Dologopolova created the graphic dimension of the exhibition space, designed the exhibition’s overall style, and collaborated on the creation of the labels. Her work on the exhibition constitutes her thesis project.

Admission to the exhibition is free.