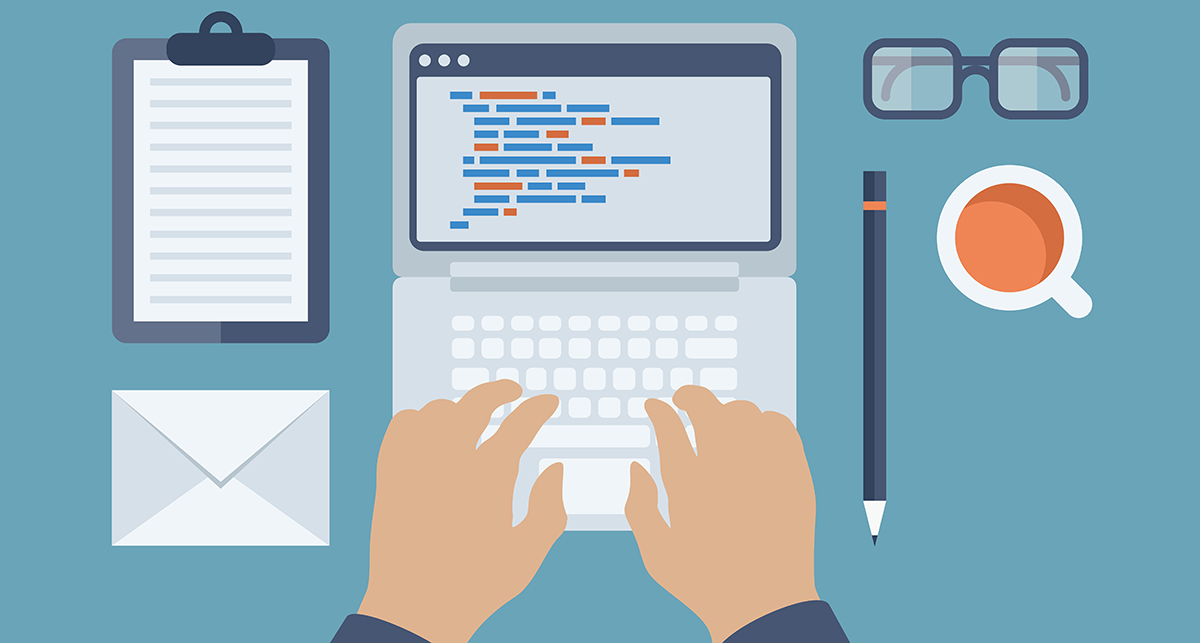 The Higher School of Economics has teamed up with the University of California at San Diego (ranked 14th on the ARWU ranking, 41st on THE, and 59th on QS) to launch the new Data Structures and Algorithms specialization on Coursera. The specialization is taught completely in English and consists of five interrelated courses. Registration is open until March 7.

This specialization is part of a new practice-oriented course format being offered on Coursera. Each specialization consists of several different short courses that give students the knowledge needed to solve various practical tasks.

‘Only universities that make it through Coursera’s competitive selection process can create their own specialization. We were not initially planning to submit an application to take part in the competition to create the specialization; but our colleagues from the University of California, San Diego suggested that we partner up to create the Data Structures and Algorithms specialization. This is because of the high level of academic research that the HSE Faculty of Computer Science carries out in the field of scalable algorithms for big data processing,’ notes Evgenia Kulik, Director for eLearning at HSE.

One of the specialization’s objectives is to teach students to solve the algorithmic tasks that oftentimes come up at technical interviews for Google, Facebook, Microsoft, Yandex, and other leading IT companies. Upon successfully completing the course, students are not only able to design and evaluate complex algorithms from a theoretical perspective, but they also develop a deep understanding of algorithms and learn how to create data structures suitable for the programming languages that they themselves know and use.

To take the classes, participants need to know at least one of programming languages – C/C++, Java, or Python – and also be familiar with basic mathematical concepts such as mathematical induction and the method of proof by contradiction.

One advantage of the course is the large number of programming tasks that require students to apply the algorithms and data structures that they have learned about. They also become skilled at combining several concepts at once to apply them to their chosen programming language. This is essential in developing a true understanding of the course material.

‘Participants will definitely be putting all of the algorithms and data structures that they cover into practice, as this is the only way you can understand how important all of an algorithm’s characteristics are, even if this seemed obvious at first,’ comments Mikhail Levin, one of the specialization’s creators and an instructor in the HSE Faculty of Computer Science. ‘In addition, throughout the specialization, we will introduce participants to not only classical algorithms and data structures, but also to several advanced topics and contemporary algorithms that are used to process big data,’ Levin notes.

Another unique feature of the specialization is that students are given the opportunity to chose between two Capstone Projects, developed in partnership with industry leaders – the Russian corporation Yandex and the Computer Science Center. Students will learn how to compute the fastest route between New York and Mountain View thousands of times faster than classic algorithms and similar to those used in Google Maps. In the Bioinformatics Capstone, participants learn how to assemble genomes from millions of short pieces and how algorithms have been fuelling recent developments in personalized medicine. 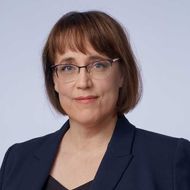 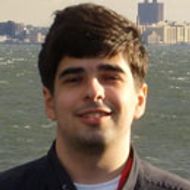 While studying in HSE University’s master’s programmes, students receive an education that is developed with an eye towards specific professional markets, they can pursue research tracks, and they can even design their own individual curricula that incorporate coursework and expertise different programmes. HSE Vice Rector Sergey Roshchin discusses these benefits and others of HSE University’s master’s programmes.

‘I Was Always a Fan of Online Studying’

Students of the first cohort of the HSE’s online Master of Data Science are now completing their first semester. Offered entirely online on Coursera, the programme attracts students from all over the world. HSE News Service spoke with two international students about what drew them to the programme, the courses they have taken so far, and what their online student community is like.