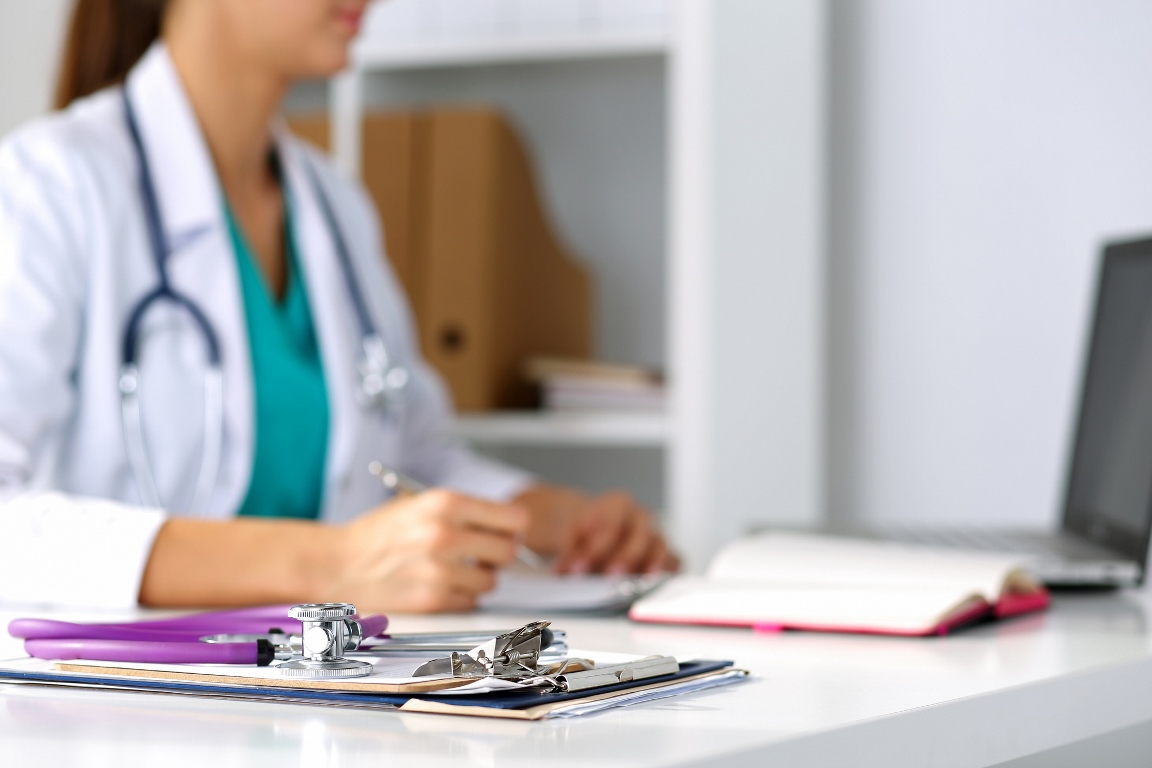 It’s impossible to imagine modern medicine without engineering and computer solutions. The HSE Master's programme ‘System and Software Engineering’ deals with the development of such innovations. 2018 graduate, Alexandra Gureeva, talks about her project focusing on electronic medical records and which has already been tested at a Moscow clinic. 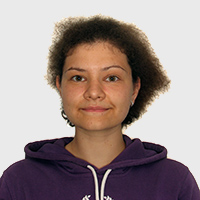 How I Chose My Master’s Programme

By the time I selected my Master's programme, I had already obtained a Bachelor degree in Software Engineering from the Faculty of Computer Science at HSE. I had had a very positive experience in my undergraduate degree. The educational process was well-organized, students could talk to teachers openly, and there was a very modern approach to the whole thing.

I was interested in doing a Master's degree in English. In our field, English is imperative if you want to find work – both in Russia and abroad. Another appealing feature of the programme was the curriculum. In addition to programming, it included project and business management in the field of software.

The idea of ​​my diploma project did not come to me suddenly - I have been developing software for medicine for several years. The doctors in the department of hepato-pancreato-biliary surgery at the Moscow Clinical Scientific Center supported my idea and they were also involved in the process of determining the final requirements for the project. My term paper in the first year of my Master’s degree focused on a prototype of the system. My skills in creating the application architecture were very helpful in managing the project. In my second year, I was able to concentrate on the development of the final version of the project, and the last half-year of the master's programme was mainly devoted to writing up my project.

What Makes it Unique?

My task was to develop a program to manage electronic medical records of patients which would differ from the solutions already being used. It was to have a number of advantages. In existing programs, the emphasis is usually on the administration and management of the medical center. I wanted to create a simple and flexible tool that would primarily help the medical team, not the administration.

Current systems define the type of medical record for each department in advance. Doctors are sometimes able to add new information however, while the developers are fulfilling the request, they are also creating a function to do so. It goes without saying that this usually takes a long time. With this new technology, doctors are able to use the system without the additional involvement of developers. The developers only set it up at the very beginning.

How Does Blockchain Help?

In addition to electronic medical records, the program enables medical centers to exchange anonymous data. This helps doctors to collect data to write scientific articles. The data exchange between medical organizations is carried out using blockchain technology. This technology is applied in medicine because it helps to ensure reliable storage of data - unlike in other areas, where it is often used simply because it is ‘fashionable’.

The project has successfully passed the testing phase, where the doctors at the hepato-pancreato-biliary surgery department used various functions of the system. The next step is to implement it directly. But this will take time, as the system must pass the certification stage. This is what I plan to achieve in the near future.

International admissions for HSE’s Master’s programmes are open until July 15, 2018. You can apply online.

The Genetics of Cardiovascular Diseases Consortium, the first of this kind in Russia, was unveiled at HSE University at Cardiogenetics and Bioinformatics: 2021 Realities, an interdisciplinary forum. The consortium aims to compile a centralized and complete catalogue of the Russian population’s genomic mutations.

Researchers at the Institute of Cognitive Neuroscience of the Higher School of Economics have proposed to train transplanted muscles in advance with new movements so that the brain can learn to use them more quickly after autotransplantation. The results of the study on the prospects of this approach were published in the article ‘Perspectives for the Use of Neurotechnologies in Conjunction with Muscle Autotransplantation in Children’.

Scientists at the Higher School of Economics, the Institute of Bioorganic Chemistry of the Russian Academy of Sciences (IBCh RAS), and the Memorial Sloan Kettering Cancer Center created a genetic model that helps to understand how the body restrains autoimmune and oncological diseases. The researchers published their results in Nature Immunology.

of retirement age men in Russia are involved in any kind of exercise or sports. Among women, 16.8% lead an active lifestyle.

of Russians reported the existence of electronic scheduling at the health clinics they visit. This is 7% more than in 2013.

of Russian doctors note that a number of positions in health care continue to be supported at a high level due to Soviet experience, i.e., strong scientific schools and highly skilled professionals.

The markets for healing and witch doctors are often developed in smaller cities and also serve nearby rural areas as well. Such centres of 'informal healthcare' most commonly thrive among individuals who have become disappointed with traditional medicine or among those who do not have access to traditional medicine, Yulia Krasheninnikova, Associate Professor in the Faculty of Management’s Department of State and Municipal Management at HSE Perm campus, said in the study 'Beyond the Healthcare System: The Development of Alternative Health Services in Urban and Rural Areas.'

Over the course of 20 years, since the beginning of contemporary medicine’s transition into a digital format, a vast amount of largely unused data has amassed. The analysis of these data and the extraction of a new logic of control from them is one of the most popular areas of focus in applied mathematics, Oleg Pianykh, Professor in HSE’s Department of Data Analysis and Artificial Intelligence and an Associate Professor at Harvard Medical School, said in a report. His report, 'Big Data in Medicine: How to Make them Work,' was presented at HSE’s academic seminar 'Mathematical Models of Information Technologies.'

New Medicine Will Help the Public and the Economy

Russia will better be able to treat cancer, tuberculosis, HIV, strokes and heart attacks if it develops its own success stories in several medical fields of the future. Firstly, it is necessary to improve regenerative medicine, biomedicine, genomic research, the production of medicines that target specific health problems, and molecular diagnostics. It will otherwise be difficult to increase the life expectancy in the country and strengthen Russia’s position on the world market for medical technologies, Alexander Chulok says in an article published in HSE’s journal Foresight, 7(3), for 2013.