They took third place in team competitions and received II and III level certificates in the personal competition. 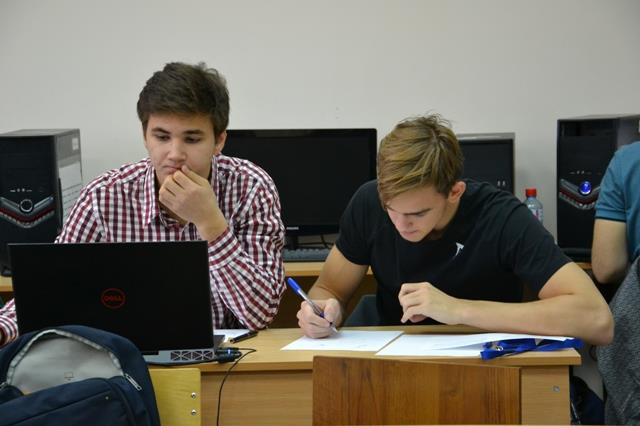 The Olympiad was held in Kazan, with 106 students from 30 Russian university teams taking part in individual and team competitions (theoretical and computer).

Despite the fact that HSE students competed with third and fourth-year students (the first admission to the Faculty of Physics took place in summer 2017, so HSE team was one of the youngest), HSE students managed to take prizes in all competitions:

The team, led by the faculty lecturer Dmitry Khokhlov, showed strong results for the second year in a row. At the All-Russian Student Olympiad in Theoretical Mechanics in 2017 HSE students also took third place. 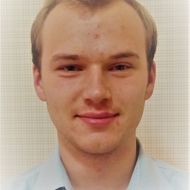