On World Arabic Language Day, the School of Asian Studies’ Palmyra Arabic club — founded in 2012 — traditionally holds an open evening of Middle Eastern poetry. The proceedings are in Arabic in honour of the Middle Eastern Master's programme students among the guests. Russian is also heard, however, because the first-year students do not yet have a perfect command of Arabic, according to instructors. 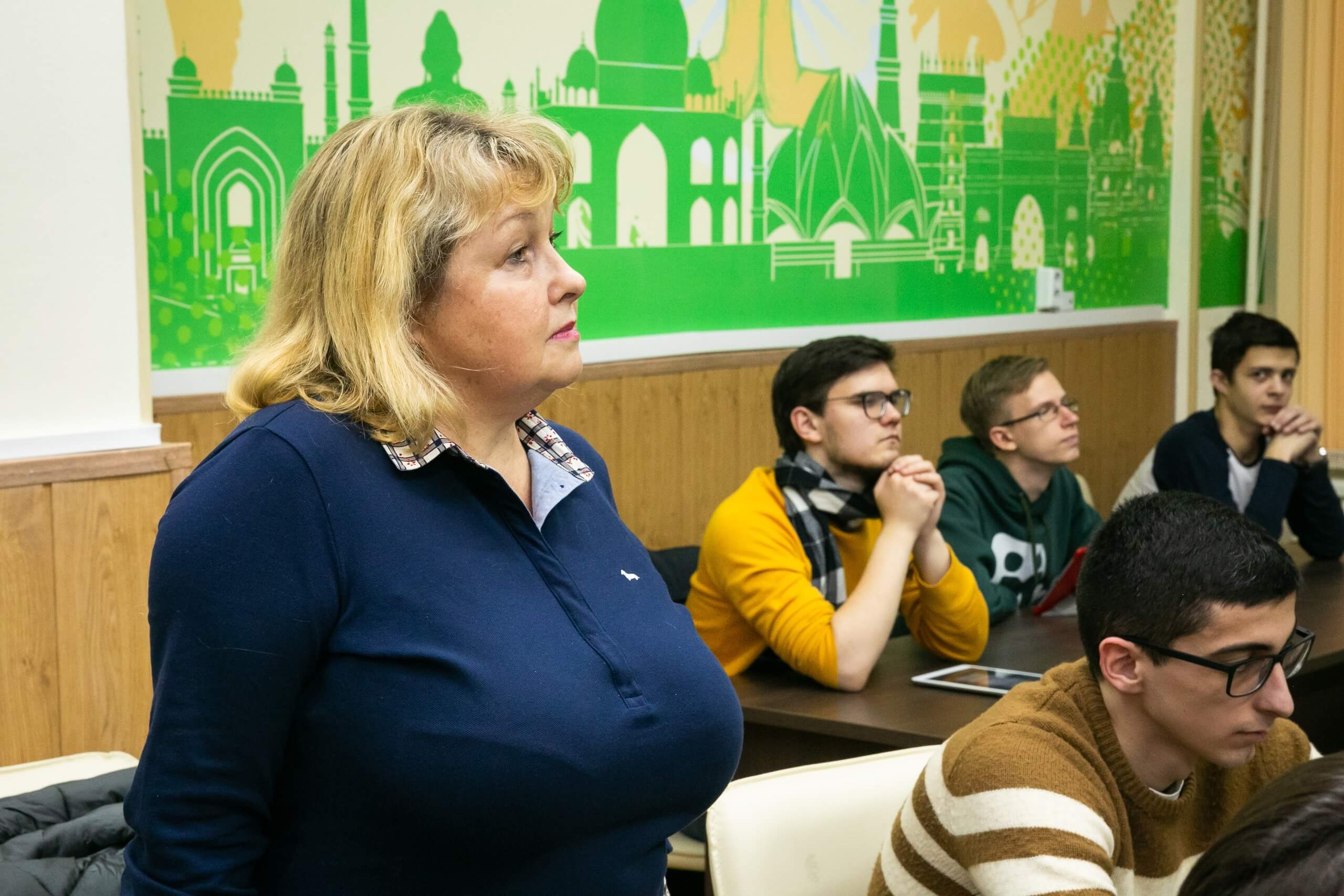 ‘Arabic poetry is a unique phenomenon, and some of our students who love the language are skilled in the art of declamation and recite qasidas by Arabic poets in various competitions and contests,’ said Faculty of World Economy and International Affairs Senior Lecturer Larisa Chuprygina.

Dinara Yanbekova and Anastasia Ter-Saakova, graduates of the School of Asian Studies and guests at the event, have been studying Arabic for six months at the University of Qatar as part of a special programme. They received grants for one year of study by winning the First National Contest of the Arabic Language that the Qatar Embassy held in 2018. 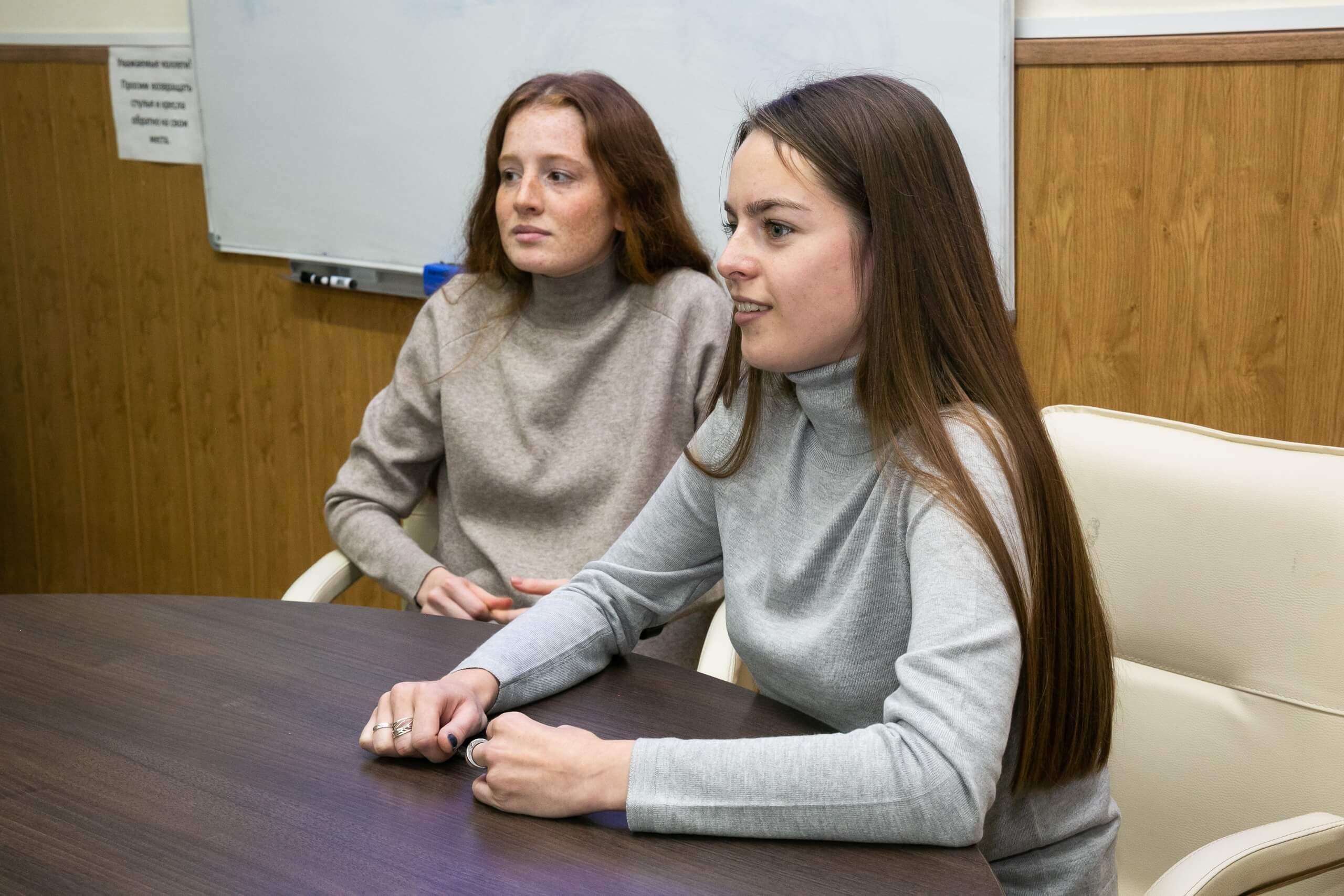 ‘We study four to six hours a day, five days a week, with Friday and Saturday off — plus we have a lot of homework,' said Ms Ter-Saakova. 'It's difficult but manageable. We are in the "Advanced" group,' she said. 'Arabic is very nuanced and requires a great deal of effort and perseverance. The diglossia in the Arab region is also unique. Here at the university, we studied classical Arabic, the language used in mass media and culture that is common to all countries of the Middle East. At the same time, each state has its own dialect that must be studied separately,' she said.

‘Studying Arabic is not the same as studying Western languages,' Ms Yanbekova underscored. 'Whereas you can easily express yourself in Italian or French after one year of study, this is impossible with Arabic, which requires at least two years of study just to be able to talk about your day in a coherent way. That is why I do not recommend Arabic studies for anyone but enthusiasts of the language,’ she said. 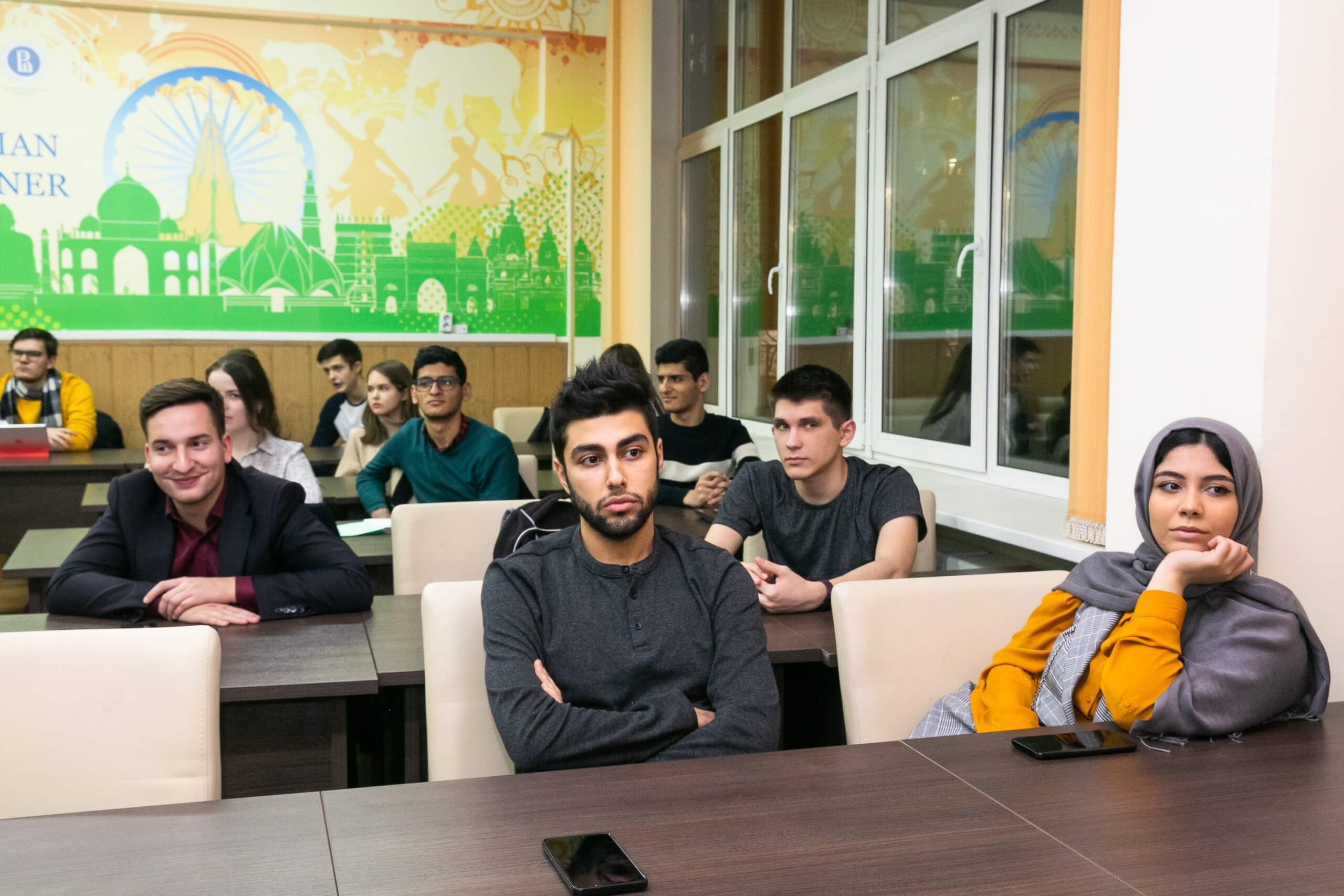 The young women also advised everyone with an interest in the Middle East to view the region without prejudice. 'I think Qatar is the safest of all the countries I have visited,' added Ms Ter-Saakova. ‘We feel at ease there.’

Opportunities to visit the Middle East are always available to the most active students in the School of Asian studies, Larisa Chuprygina noted. For example, three students will visit the International University of Rabat in Morocco in February as part of a bilateral agreement between HSE University and that institution. Another three students will visit Alexandria for a short-term programme that same month. In addition, a fourth-year HSE University student recently won this year’s Arabic competition held by the Qatar Embassy and will start his studies in that country this summer.