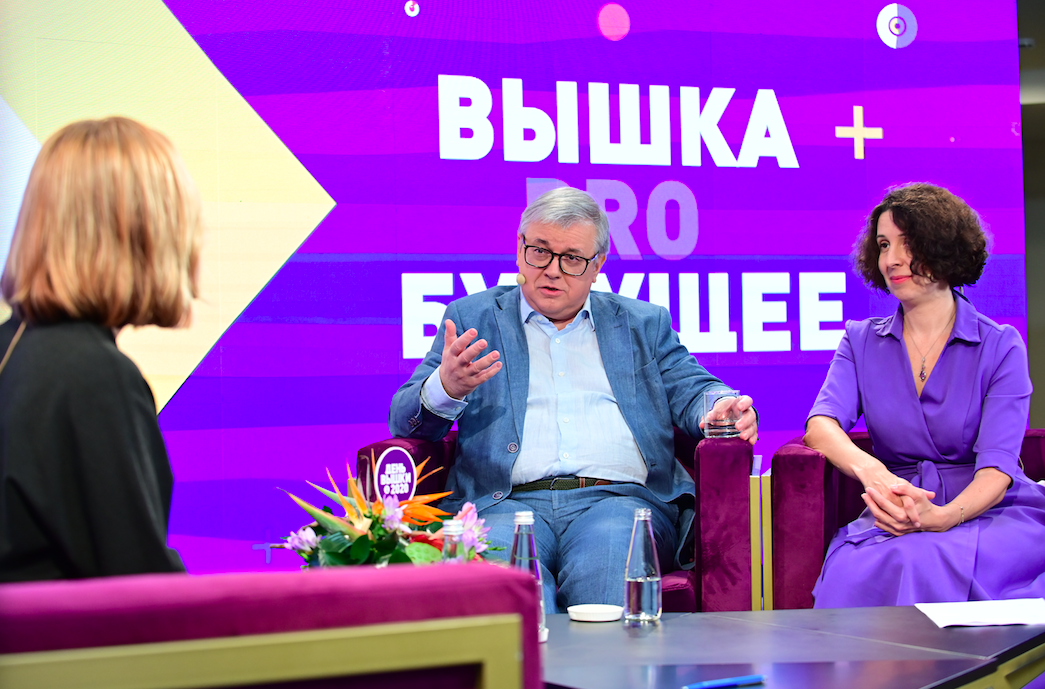 When choosing a career, it is necessary to understand that basic technologies do not change every couple of decades, as they did 50 years ago, but every 4-5 years. Therefore, it has become common to choose not a profession, but rather a professional track, ‘in which a person develops new skills and “upgrades” themselves. At some point this track will get interrupted and you will need to gain new basic analytical and cultural skills,’ says Yaroslav Kuzminov. For a person 35-50 years of age, it is quite difficult to do this. Therefore, ‘our life is predetermined by the kind of education we choose when we are first starting out, the extent to which we stay attuned to what we are good at and what we are not so good at, what interests us and what doesn’t, and whether we changed tracks or continued mindlessly along the same track that our parents put us on.’

Elena Bunina also considers it very important to choose the right undergraduate degree, which should be as wide, fundamental, and deep as possible—more than is required at the moment. ‘For example, if a person has learned a programming language, it is not difficult for him to learn another. This is a change in technology, and your educational background allows you to keep pace,’ she says. A good education is always multidimensional, and the more multidimensional it is, the better prepared you are for life’s surprises, says Rector Kuzminov. A mathematician, he says, can be skilled in aesthetics; take the mathematician Boris Raushenbakh, for example, who taught a course on icons at the Moscow Institute of Physics and Technology. 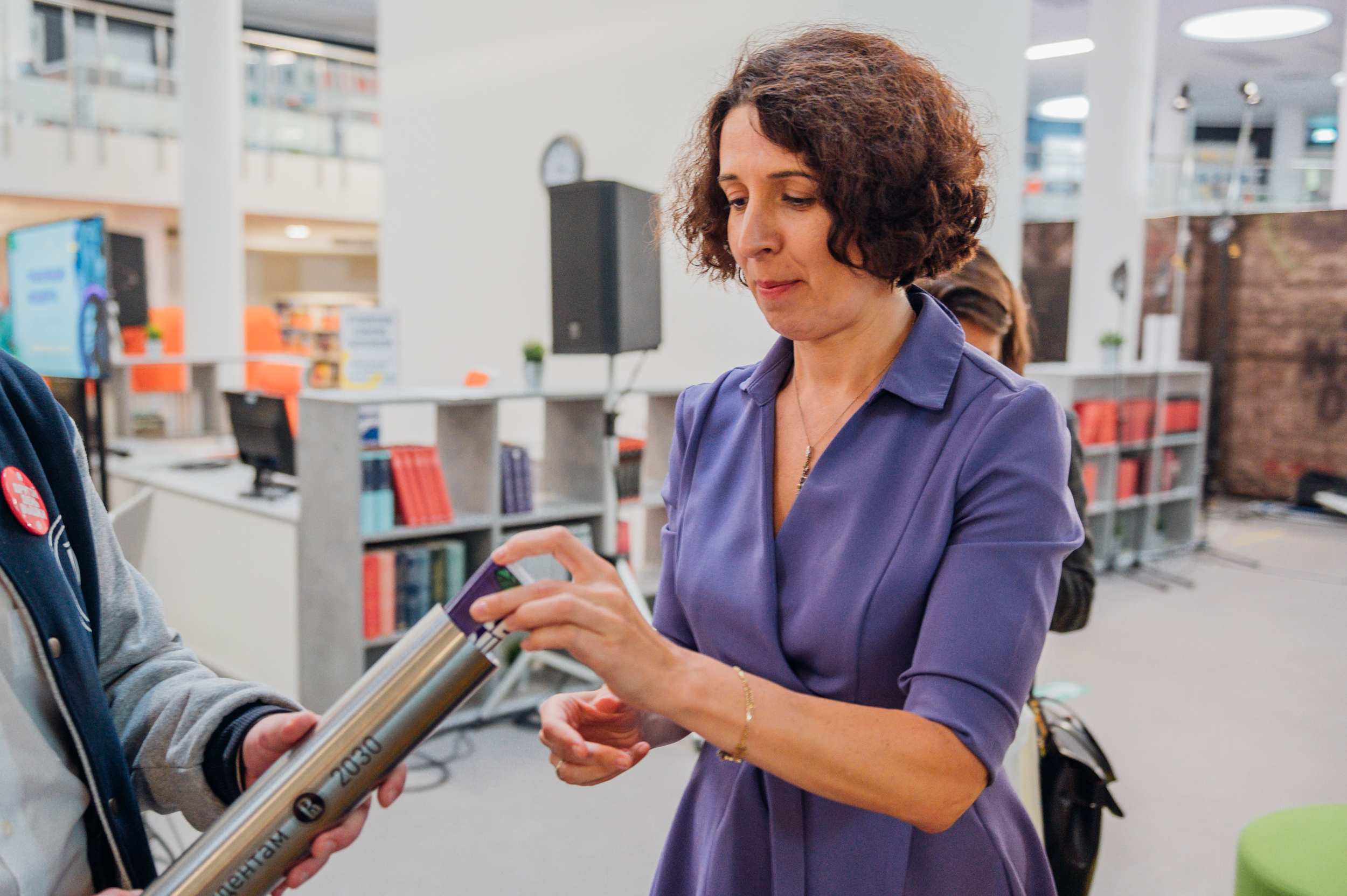 ‘When I think of a data analysist,’ says Elena Bunina, ‘I think that they must have a deep knowledge of mathematics and a strong handle on programming. This is their foundation. But if a person wants to launch a service product, they need to be extremely multifaceted.’ The economy is increasingly driven by consumer activity, and in consumption we go through three stages, says Yaroslav Kuzminov. Taking food consumption as an example, he outlined the three stages of eating: there is the ‘just eat’ stage, followed by prestigious consumption, which is in turn followed by creative consumption, wherein a personalized service is required. ‘This requires a completely different economist, engineer, and production manager. It should be a person who adapts to consumer demands relatively quickly and has soft skills—particularly, empathy, and the ability to present oneself,’ he says, adding that this means that a huge array of disciplines in the humanities and applied sciences will be in demand.

To meet these objectives, HSE was one of the first universities in Russia to introduce the so-called minor system, wherein students select an additional, supplemental area of specialization in their second year. For example, a law student may, in their second year, choose to minor in applied mathematics, finance, or social psychology. Thus, students receive a more multidimensional education at HSE, which results in a fuller view of the world, Yaroslav Kuzminov notes. And after that, the student may go on to pursue a master’s degree. As a result, education at HSE is not built according to a 4 + 2 scheme, but according to a 2 + 2 + 2 scheme. 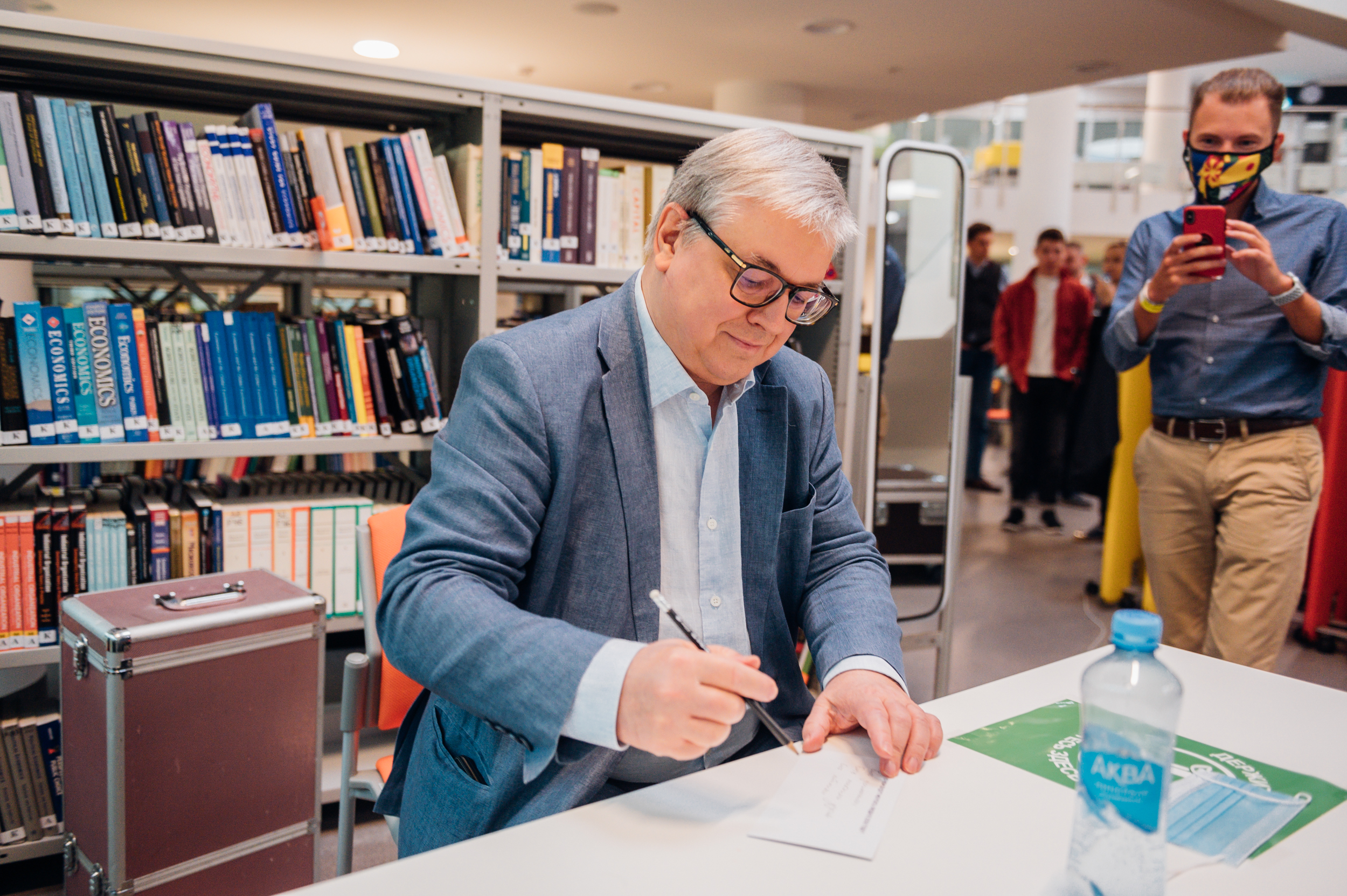 According to Elena Bunina, when it comes to professions of the future, it makes sense to predict no more than 5-6 years into the future. Research shows that the world already lacks 4 million cybersecurity specialists; in the USA there is a steady demand for data analysts, which increases by 12% every year; and in Russia there is a shortage of IT specialists in general.

Both speakers find fears that machines will soon replace people in the job market to be, so far, ungrounded. ‘Note that there have so far been no breakthroughs that have managed to substitute a serious profession with a machine. But such breakthroughs are already being made when a person takes a machine and does something with it in collaboration,’ emphasizes the general director of Yandex. In her opinion, the trend for the next decade will be a partnership between man and machine; this will happen when there is a simple interface in which you can simply set a task for a machine without having to seriously know how to code. But in no profession can we expect for people to be completely replaced by machines, she says.

‘I think that applied ethics will play a very important role,’ says Rector Kuzminov. ‘We must articulate our principles to the mechanized devices.’ A machine can make the right choice ‘economically, but not ethically; it has no cultural layer.’ ‘Therefore,’ he adds, ‘we are now launching a very large project at HSE, which will be based at our School of Philosophy. This is a project of applied ethics; these are fundamental principles that will be taught to everyone.’