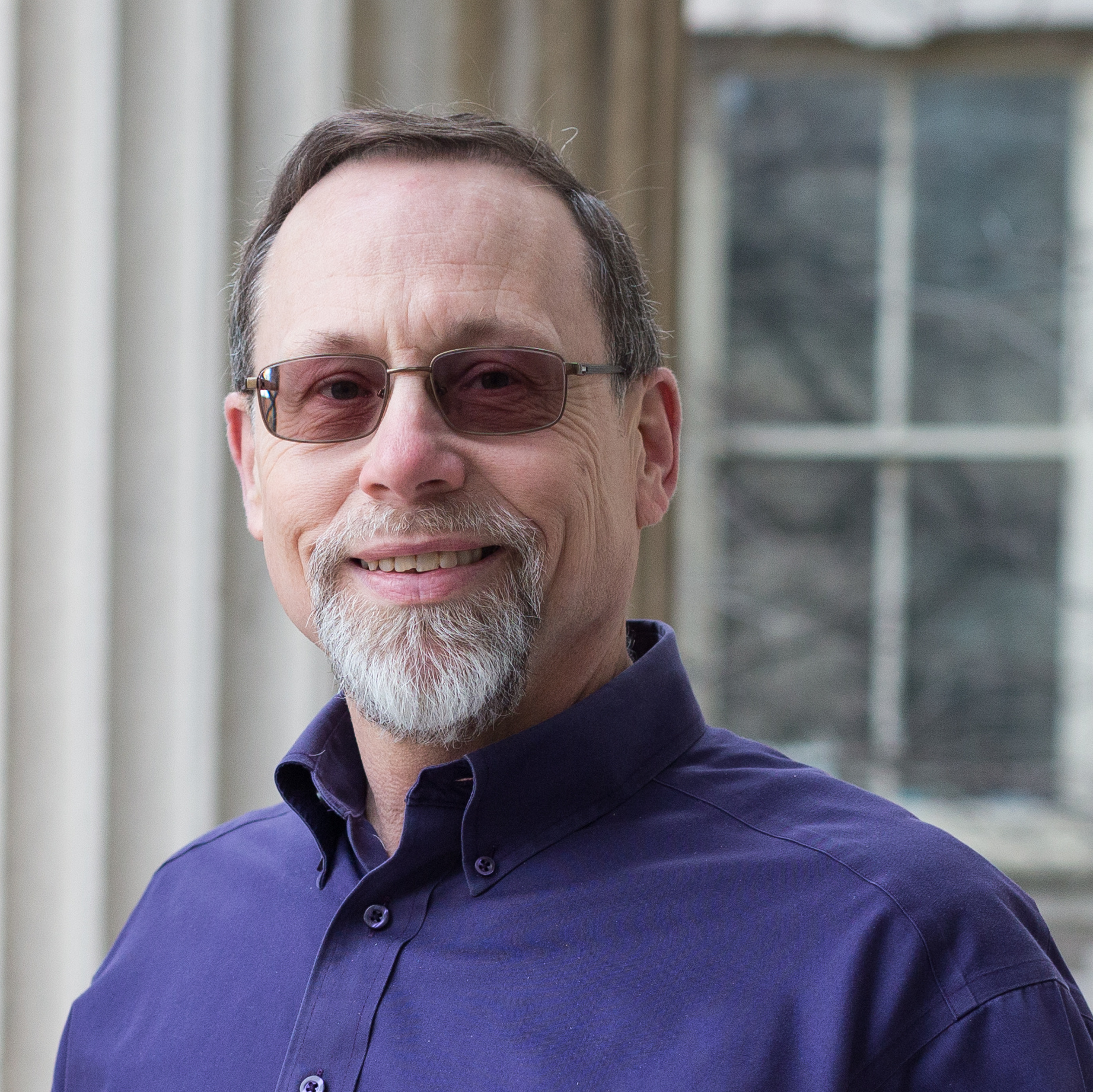 — Post-Soviet countries became the focus of your attention many years ago. What has changed significantly here in recent years? Are there any trends that you’ve observed as it relates to developments in democratization?

— I began studying this part of the world when it was the Soviet Union. Of course, many things have changed since then: politics, economics, federal relations, foreign affairs, etc. I have been fortunate to visit Russia regularly and observe the continuing changes.

— You travel to this part of the world often. What has your experience been like? Can you share any of your reflections?

— I have been in Russia at times when our countries’ relations were both bad and good. My first visit began days after the crisis over the shooting down of the Korean Airlines flight in 1983, when tensions were even higher than now. But even when relations are bad, Russians have always been very hospitable to me. They frequently express a belief that, as peoples, Americans and Russians are very similar.

— You are giving a seminar on 'The Impact of Petty Corruption on Political Support in Post-Soviet Societies'. How did you go about collecting data for your research? What methods did you use? And what is the main message of your seminar?

— My colleagues and I organized surveys of public opinion in Russia, Georgia and Ukraine, and in my presentation, I statistically analyze the patterns of everyday or petty corruption. For example, about one-fifth of Russians reported that in the last 12 months they had dealt with a bureaucratic official where some sort of corruption was involved: either the official asked for a bribe, gift or favour or the citizen offered one. The same figure is 27% in Ukraine and only 5% in Georgia. My main message is that widespread corruption, even at a low level, causes people to view political authorities less favourably.

— How much interest in post-Soviet countries do students at the University of Iowa have? What is the driving force for that interest?

— Student interest declined in the 1990s and early 2000s in favour of rising interest in China. Now, more students are becoming interested in Russia again. Among the reasons is the competition between our countries, which has caused business and government agencies to want more people with expertise about Russia.

— Can you recommend any books or papers on modern Russia that may help the international community better understand the country?

— I recommend Putin Country: A Journey into the Real Russia by Anne Garrels (New York: Farrar, Straus and Giroux, 2016). Garrels is an American journalist who made many visits over two decades to Chelyabinsk. She presents the viewpoints and experiences of Russians who live outside of Moscow and who come from many different social backgrounds.

— You've been to Moscow many times. Are there any special places in the city you like and would like to visit this time?

— I like all the well-known tourist destinations: the Kremlin, Red Square, the Tretyakovskaya, Novodevichy, etc. They are famous for good reasons. But I also like many lesser known places in the city, those that preserve the city’s history. I might mention the Church of St. Nicholas in Khamovniki, not far from Park Kultury metro station, and the Kolomenskoye estate.

On 20th May 2015 Dr Michael Minch, Professor of Philosophy at Utah Valley University, gave an open lecture at HSE Nizhny Novgorod. A specialist with a unique combination of interests ranging from theological ethics to politics, Professor Minch brings together what at first glance appear to be irreconcilable — politics and ethics.