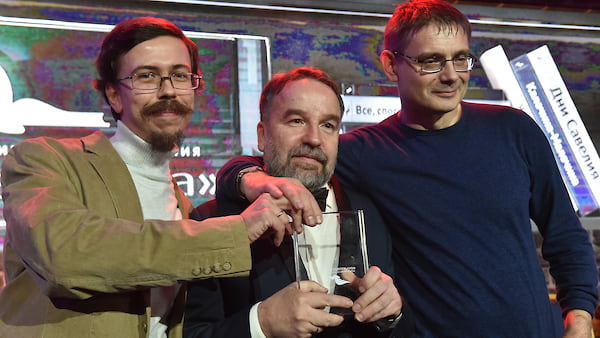 In their interview with Izvestia, Lekmanov and Sverdlov spoke about how the three of them worked on Venedikt Yerofeev’s biography. Lekmanov said that while he authored the core of the text, Sverdlov wrote all the analysis of the Moscow-Petushki poem, and Simanovsky conducted the research.

‘This book includes a lot of materials, such as interviews, letters, and memoirs, some of which have been published for the first time. This is what we did together with Ilya: mostly, it was done by Ilya, while I coordinated the process,’ he said.

Lekmanov said that their team did not ‘completely work from scratch’; rather, they used ‘a brilliant issue of Teatr journal prepared by Dina Goder with interviews and memoirs about Yerofeev’, as well as the collection of memoirs About Venichka and Valery Berlin’s Chronicles of Venedikt Yerofeev’s Life and Creation.

‘These sources are very valuable and include a lot of information,’ he said. ‘We took some of the names from there.’

The authors were lucky in that a doctor who treated Simanovsky used to treat Yerofeev at one point in time. ‘He was the one who provided some of the most valuable materials,’ Lekmanov said.

Social networks, traditionally blamed by everyone,  were very useful in this case

The authors contacted a variety of people. ‘Some of them said, “to talk to this person,” so we contacted them.’

According to Sverdlov, a second edition of the book is now being prepared for publication.

‘The new edition will be bigger since we are continuing our investigation and are uncovering new things,’ he said. ‘This is largely thanks to Ilya Simanovsky’s outstanding research effort.’

The authors draw readers’ attention to Venedikt Yerofeev’s distinctive talent. Sverdlov says that the book they authored is a ‘biography of a very interesting, unique person.’

‘Yes, he is popular, and isn’t our book’s success another sign that he is still loved?’ he asks rhetorically. ‘But there is no limit to admiration and discoveries.’ 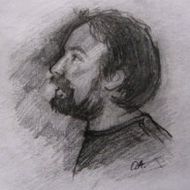 Professor in the HSE Faculty of Humanities 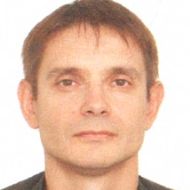 Associate Professor in the HSE School of Literary History and Theory

More Vivid than an Album and Deeper than a Textbook

'Sooner or Later, Someone Needed to Write a Manual for Self-management'

Anton Zainiev and Daria Varlamova, recent HSE graduates, have written a popular science book This is Crazy! A guidebook of psychological disorders for a big city resident. The authors told us why an urban resident needs to understand how their head works, how journalism can be turned into a non-fiction book, and why bipolar disorder seems fashionable. Anton and Daria also told us how and why they decided to write the book.

Before the long winter break, the HSE news service asked researchers and lecturers at the university for recommendation on what to read during the holidays. We asked them to name two books each, one that they have read ‘for pleasure’ and another one related to their area of professional interest that is easily accessible for everyone. The result is that our selection includes detective stories, forecasts on the development of a civilization with artificial intelligence, a novel on experimental relations between four adults, and a book about primates, which takes a curious look at human behaviour.

HSE Nizhny Novgorod held a meeting with one of the most important figures on the Austrian literary scene of the last third of the C20th, winner of the Austrian Prize for Literature 1991, and the Franz Kafka prize 1993 —- Peter Rosei.

new books are being presented by the HSE Publishing House at the IX Moscow International Open Book Festival, which begins today at the Central House of Artists on Krymsky Val.