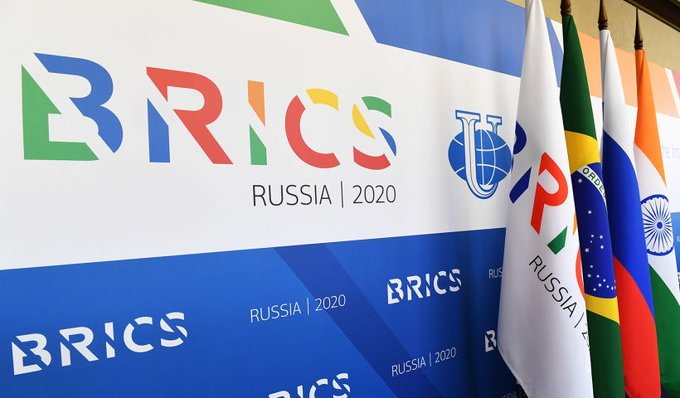 The discussion was initiated by Russia, since anti-corruption education is one of the priorities of the Russian BRICS Chairmanship in 2020. The event was held on the occasion of International Anti-Corruption Day.

Andrey Avetisyan, Ambassador-at-Large for the International Anti-Corruption Cooperation of the Russian Ministry of Foreign Affairs and Chair of the BRICS Working Group on Anti-Corruption Cooperation, said that the discussion would focus on three elements of anti-corruption education: raising public awareness about corruption; anti-corruption education at universities; and training sessions for those who fight corruption professionally.

‘We have invited you not only to share stories of success, but also to talk about the problems you may face,’ Andrey Avetisyan said. He also mentioned that the discussion aims to find common solutions and suggest measures for mutual support, to share ideas and recommendations on national policy elaboration, as well as successful anti-corruption practices in BRICS countries.

The ambassador also emphasized the role of HSE University, which has provided expert support for the Russian delegation in the BRICS Working Group on Anti-Corruption Cooperation for the first time. ‘We have invited a team from the HSE Anti-Corruption Centre, Russia’s leading institution on anti-corruption research and professional education. I’d like to thank Alexey Konov, Director of the Centre, and his team for their support in organizing the event,’ Andrey Avetisyan said.

The HSE Anti-Corruption Centre specializes in teaching and research in anti-corruption education. Its educational programmes provide continuing education in anti-corruption enforcement, both on-site and online. The Centre participates in the development of national anti-corruption legislation, provides official guidance, carries out independent research, and prepares analytical materials for governmental bodies and other organizations.

Participants of the roundtable discussion came from key institutions and expert centres that provide anti-corruption education in BRICS countries, including the Academy of Discipline Inspection and Supervision (China), the National School of Government (South Africa), anti-corruption bodies of Brazil and India, as well as the United Nations Office on Drugs and Crime and the International Anti-Corruption Academy. 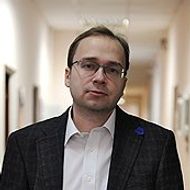 The roundtable discussion opens significant opportunities for HSE’s collaboration with relevant institutions in BRICS countries, including the implementation of joint educational and research projects. It is the first step towards the establishment of mechanisms for regular BRICS countries’ collaboration in anti-corruption education.

As a result of the discussion, a focused strategic document by the Russian Chairmanship in the BRICS Working Group on Anti-Corruption Cooperation will be prepared. The organizers say that it will reflect the common challenges and opportunities for strengthening BRICS cooperation in the field identified in the course of the event. 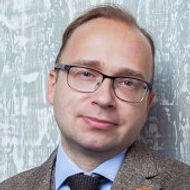