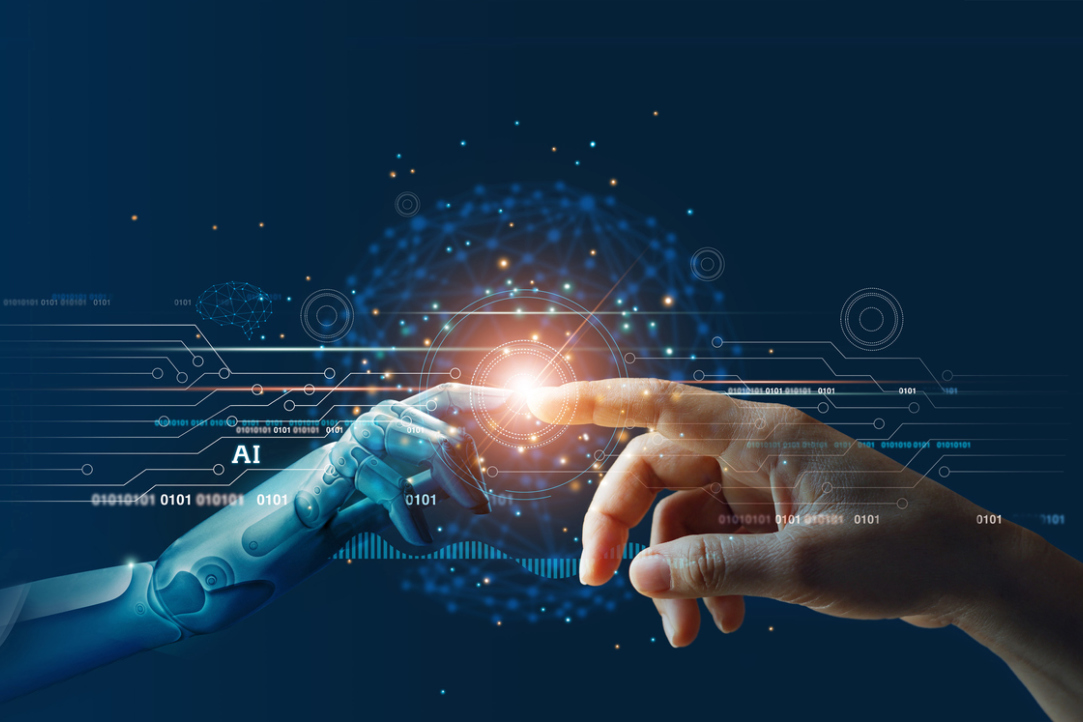 What is affect and why is it important for humans? How can feelings be defined and what is their relation to emotions and consciousness? What might be used in making a soft robot? Professor Antonio Damasio (University of Southern California, USA) discussed these and other questions in his honorary lecture, entitled 'Feeling, Knowing, and Artificial Intelligence'. The talk was delivered on April 16 at the at the XXII April International Academic Conference held by HSE University jointly with Sberbank. 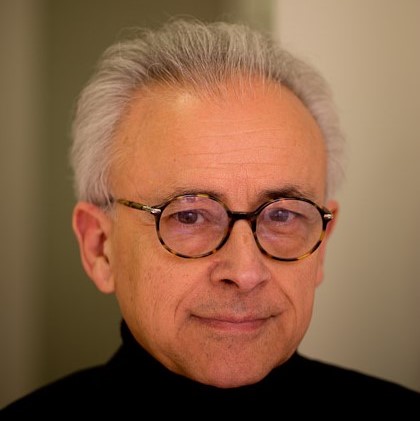 Soft robotics has recently acquired popularity among both neuroscientists and data scientists, as it addresses the issue of making robots human-like. In order to become human-like, robots need to become vulnerable. From the perspective of neuroscience, the affect is what makes humans vulnerable.

Feelings and Emotions—What Is the Difference?

Hunger, thirst, pain, well-being, desire, fatigue, etc, are all examples of feelings. Ups and downs in body states, which reflect homeostatic needs of the body, are translated into feelings. And homeostatic feelings are the core of affect.

Formally defined, feelings are mental experiences of body states consequent to ongoing homeostatic regulation. It is clear that

It is critical to distinguish feelings from emotions and understand how they are related.

Feelings are subjective events; they are not objective any way. Whereas emotions are collections of actions (visible to others) and processes in the body

In fear we recoil, our facial expression changes, muscular tension increases, and concentration of neurochemical mediators in the blood stream increases. So, emotions are theatres—we act them out.

Film and theater actors play emotions while not having subjective feelings. But they convince us that they have those feelings—certain internal states—through portraying them.

Importantly, emotions can cause feelings: fear may engender changes in the body state, thus, resulting in feelings

From Physiology to Mental Experiences

There are no complete explanations on how bodily physiological processes are translated into mental experiences. This problem has biological, psychological, and philosophical aspects. The search for explanations necessarily draws attention to the nervous system (here meaning, the brain): its architecture and functional mechanisms.

What Is Going On Inside and Outside Our Bodies: Two Perception Channels

Visual signals of the external environment start their neural journey from the retina, then reach the optic nerve, which maps the signals onto the visual cortex. After further processing of the signals in the brain, we acquire maps of visuals and their features (depth, forms, colour, etc.).

However, there are substantial differences in the architecture of channels for interoception and exteroception. First, in systems such as hearing, touch, and vision (which ensure information flow from the outside into the body), axons (long, slender projection of a nerve cell, or neuron) are fully myelinated, which allows them to transport external signals without leakage. Meanwhile, interoceptive channels work through denuded axons. So, they may interact with each other and be affected by the metabolic surrounding. As a result, the signal leakage is inevitable.

Importantly, the maps of the external events can be evaluated from the perspective of the body. Hence, they can affect the body, interact with the interoception of internal genesis, and modify feelings

Imagine you cut your finger. First, you feel pain (something happens in the internal world), but then the pain subsides although the emotions are still there and make you take actions concerning the external processes and objects that caused you pain.

Now, when we follow other sophisticated creators or when we think about ourselves, one important thing is the “I KNOW”. The feeling produces conscious knowledge

And since the feelings are about being conscious of body states consequent to homeostatic regulations, then feelings open space for deliberate regulations. This is what should be mimicked in soft robots: make them reactive to their own operational state, instill interoception in them.