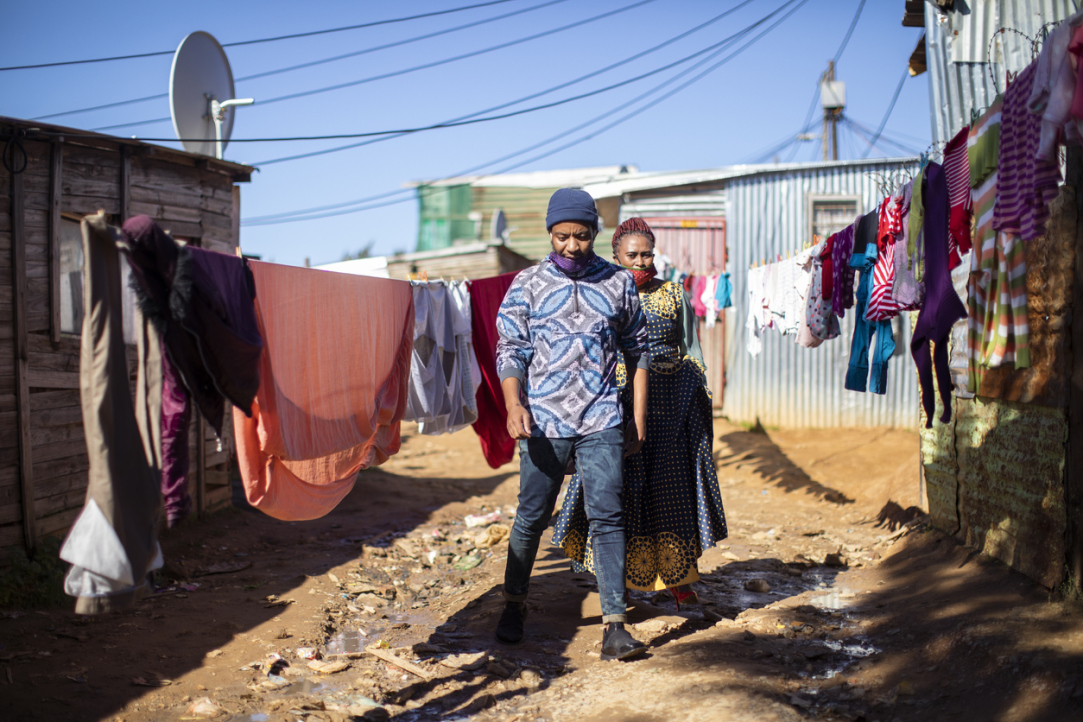 A seminar in the Economics and Culture series, dedicated to the newly published Russian translation of the book Good Economics for Hard Times by Nobel laureates in economics, Abhijit Banerjee and Esther Duflo, was recently held by the HSE Centre for the History and Methodology of Economic Science in partnership with Leontiev Centre and with the support from RNG Joint Stock Company. 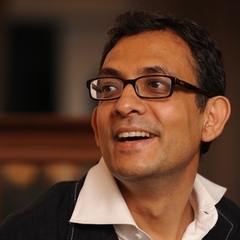 Along with American economist Michael Robert Kremer, the book’s authors won the Nobel Prize in economics in 2019 for their study of the microeconomics of poverty-fighting programmes in different countries.

Abhijit Banerjee, who presented the book, spoke about the low level of public trust in economists and their forecasts.

Surveys have shown that Americans view economists’ competency much lower than the that of doctors, teachers and even weather forecasters

‘They don’t trust us because they think we’re wrong. People see us as unreliable experts,’ said Abhijit Banerjee.

Due to incorrect forecasts, governments and companies take wrong steps in areas that are sensitive for millions of people. Economists conduct high-quality theoretical studies, but they are missing communication, which should bring their work closer to real life, and make it clear and useful.

The world is an even bigger mess today than it was in 2018 when the book was written, he says. However, its key points still hold. According to Banerjee, the pandemic underscored the fact that governments continue to play a key role in resolving severe crises.

It is important to understand the impact of economic incentives. In particular, many people had been concerned that helicopter money in the USA would make people lazy. But research has shown that those who do not approve of such economic measures continue working despite the free money they get.

Economists also rely very much on mobility across professions, locations and jobs as a way to equilibrate the economy. But today, the mobility is declining significantly, and the popular stereotype about the high mobility of Americans doesn’t seem to be true anymore.

In other countries, mobility is causing major problems. In particular, in India, the lockdown had disastrous consequences: many workers who had come from other regions had to walk back to their villages.

It is also important to understand how racially and ethnically divided the reaction to the same economic and social challenges is. Economists are only now beginning to work constructively with racial and ethnic issues in the USA.

One of the areas where economics has systematically failed is the emphasis of dignity. People work not just for money, but for dignity, for what they see as their place in society and in their community

In terms of dignity, there are many places where there are no longer any good jobs but where people can preserve their dignity, Abhijit Banerjee believes. We should consider the factor of dignity, or we will be making mistakes. ‘We should understand people’s motivation, and if we don’t understand it, our calculations and conclusions would be wrong,’ he believes. ‘The state should put dignity back in the centre of social protection; this must be a key issue of social policy,’ the Nobel laureate believes.

When people develop measures to prevent climate change, it is important that they create more opportunities for the poorest part of the planet’s population, he said. Correct theoretical constructions are not always implemented in practice, which causes millions of people to be dissatisfied due to the negative impact on their everyday lives. If people lose their source of income due to economic change, governments must think how to compensate for their losses and only after that should they try to persuade them that a global world and global trade are good things. ‘Economics is not a funny thing in general, and we are living in sad Dickensian times,’ Banerjee concluded. 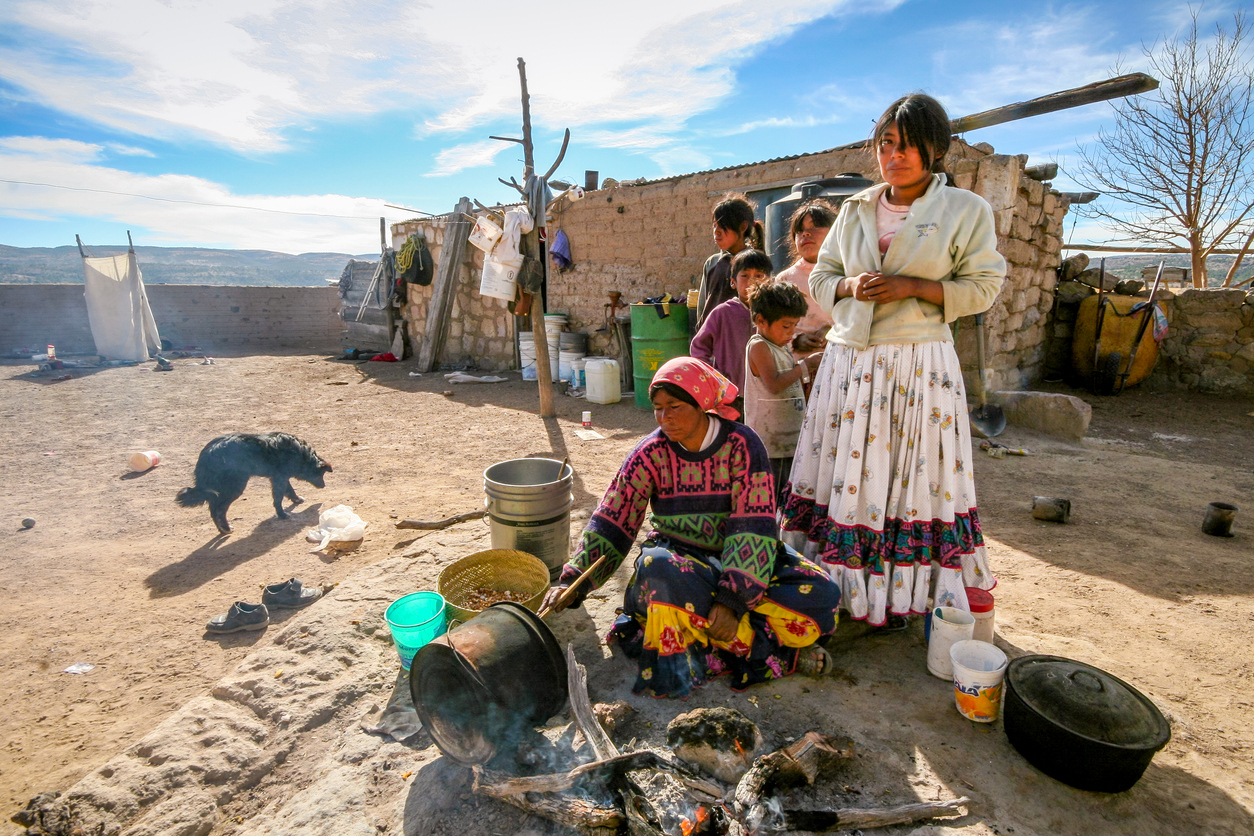 At the same time, he believes that in today’s circumstances, introducing a universal basic income would not be a reasonable measure.

The pandemic impacted the socio-economic priorities of many countries and supernational institutions. In particular, today’s American administration is acting more profoundly in social and monetary policies. The ECB has also opened its reserves for the first time, and this institution has been very reluctant to give away money. A big shift happened in the West: rich countries have been spending up to 20% GDP to help the public. In developing countries, however, this share is only 2%, with their citizens being much poorer. ‘I’m not blaming the poor countries, but the rest of the world, which didn’t help them much.’

Vsevolod Ostapenko, Visiting Lecturer at the HSE St. Petersburg School of Economics and Management Department of Economics asked the speaker about the key sources of bad economics – wrong methods, ideological bias, or wrong data – and whether it is acceptable to believe that the thesis on the usefulness of free trade is wrong.

Abhijit Banerjee argues that the most important issues in contemporary economics are not limited to speculation on free trade or macroeconomic stability. It is important to combine precise data with high-quality theories for their calculation and generalization.

It is important to forecast who might lose from free trade, what the losses will be in specific areas of the economy and regions, and to elaborate the mechanisms that alleviate these losses, and the reaction of the losers. ‘We should not revisit economic theory, but we should recalibrate it,’ he believes.

Macroeconomic forecasts remain an important part of economists’ work, but at the same time, they should help governments detect specific problems. During the pandemic, many countries were willing to reform the social aid system, for example by developing a support infrastructure. ‘If we focus on the problems that worry people today, we could have helped, which would reinforce people’s trust in economists and economics,’ Banerjee said.

The Nobel Prize winner believes that in the future, a growth based on environmentally friendly economics is possible. He gave the example of the steady decrease in prices of solar panels over the last decade. Meanwhile, this growth should be profitable not only for developed, but for developing countries. We need to persuade the rich countries’ elites to help the poor ones.

Date
25 May  2021
Topics
Research&Expertise
Keywords
HSE guestsdiscussionseconomics
About
Centre for the History and Methodology of Economic Science, Department of Economics, HSE Campus in St. Petersburg
About persons 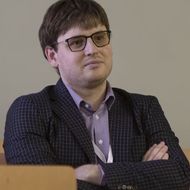